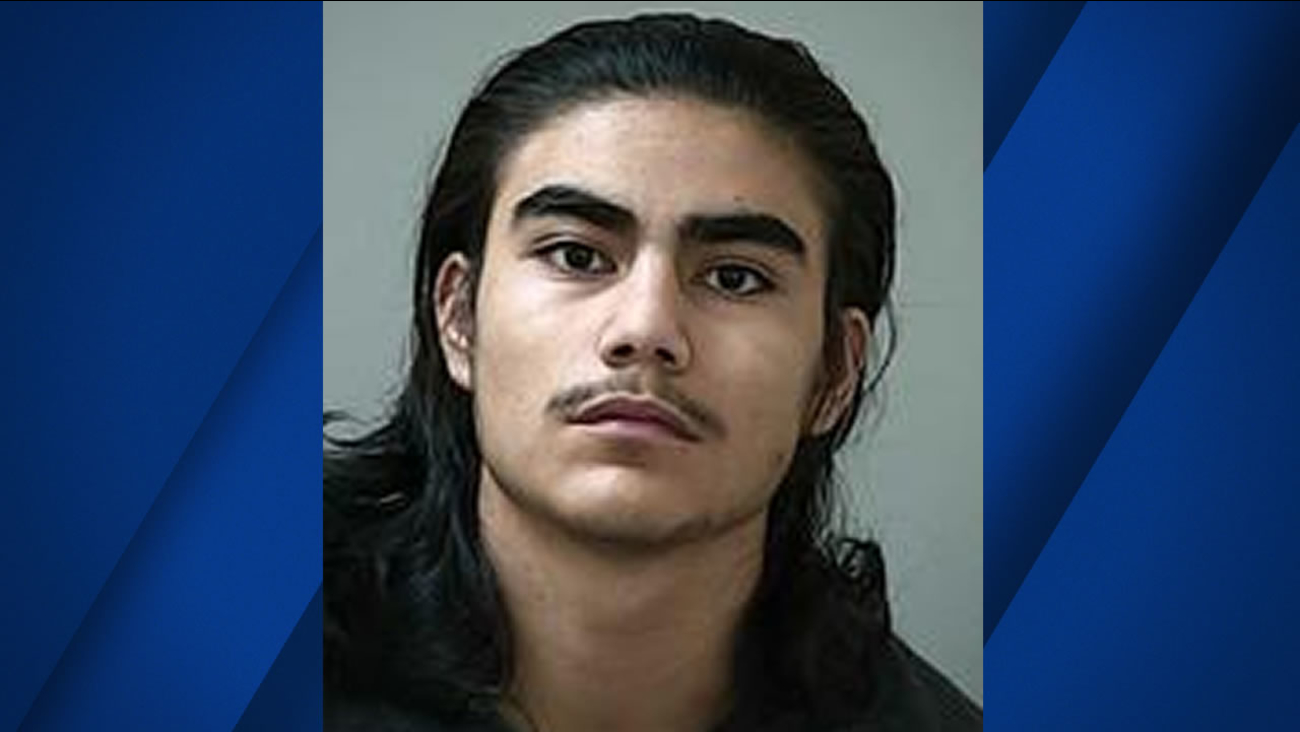 This is mugshot of 19-year-old Alexander Monzon was released by police in Morgan Hill, Calif. on Monday, April 3, 2017. (Morgan Hill Police Department)

Police say he shot the driver of another car in a road rage incident. The driver is expected to survive. 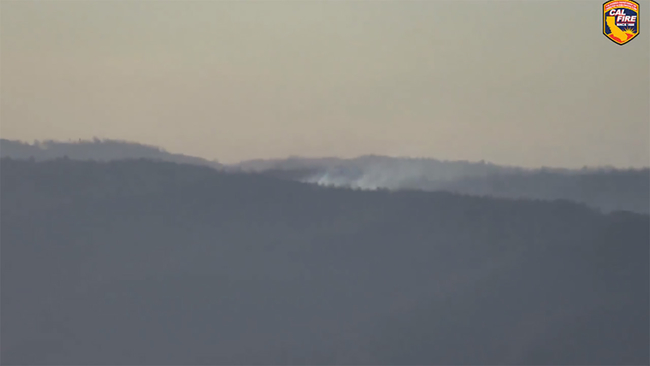