KGO
By David Louie
SAN JOSE, Calif. (KGO) -- As California faces a fourth dry year, experts are taking a serious look at desalinating seawater as a technology that could make a real difference in the drought. With salt water on three sides of the Bay Area, officials say it's a very real a possibility.

As we all face the challenges of drought, people are warming to the idea of turning to technology to find new sources, such as recycled wastewater.

"Bill Gates says it's okay, so I'd shower in it in the morning," said consumer Phil Flick. When asked about drinking it, he said, "He had a glass, why not?" 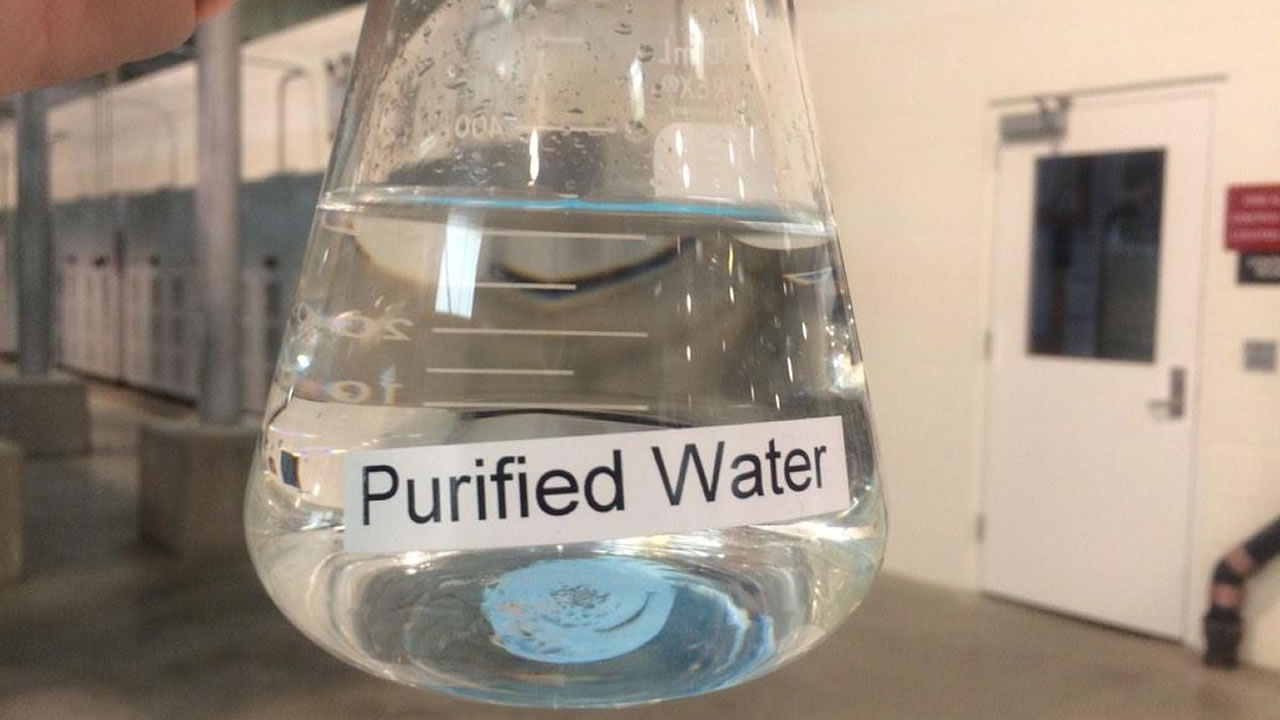 The next frontier -- desalinating salt water -- is also being explored. Five Bay Area water agencies have looked at brackish Delta water as a new source, spending $3.3 million to do a technical study and to build a small scale test plant in Pittsburg, which was shown in video provided by the Contra Costa Water District. The plant was dismantled after the study and future plans are on hold.

Environmental issues are a potential hurdle, according to the Santa Clara Valley Water District.

"What would be the environmental impact in terms of the draw of water in the South Bay and then the return of the concentrate of salts back into the Bay," said Garth Hall with the Santa Clara Valley Water District. "So the whole mixing of the Bay and the environmental impacts of that is something that would have to be studied very, very carefully." 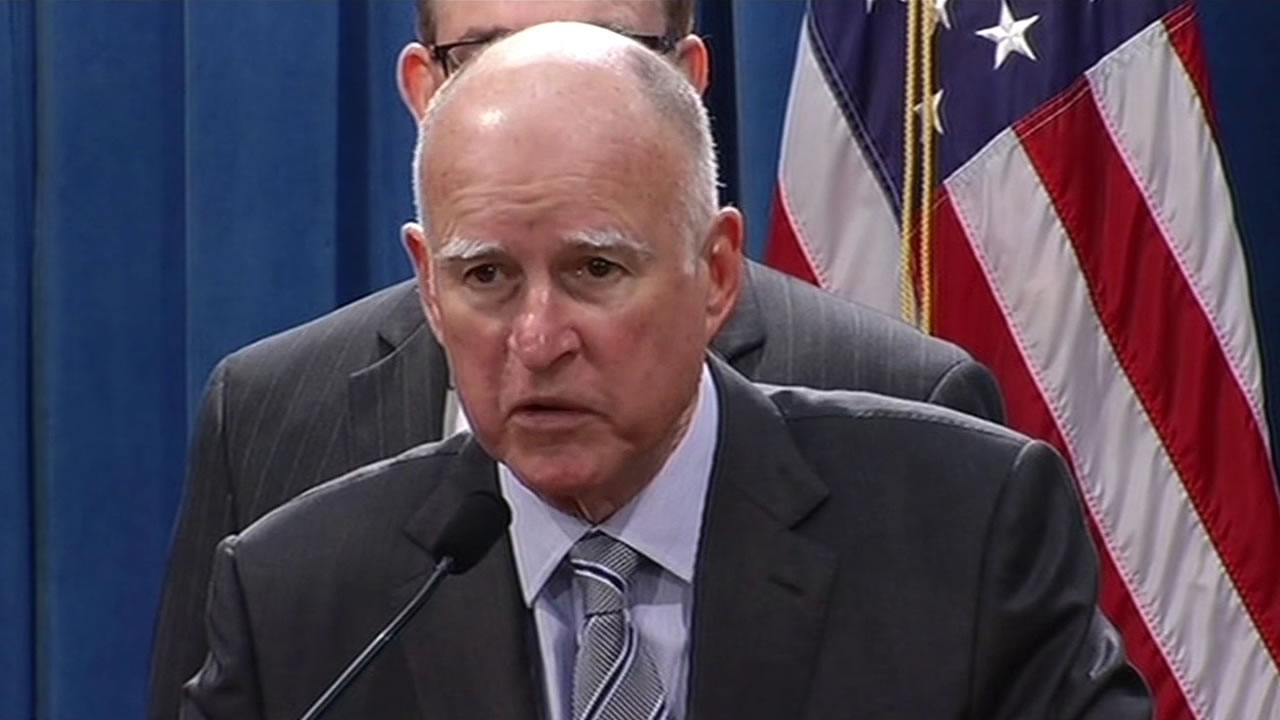 Something that sensitive could trigger lawsuits.

That was the experience in San Diego where a $1 billion desalination plant is 85 percent complete. Fourteen lawsuits and appeals tried to block it. Twenty three million dollars is being spent to create wetlands to address environmental concerns. When it goes online in the fall, it will supply drinking water to 300,000 homes.

"It's very convenient for us that the Southern Californians have moved ahead because in some ways they've made everyone in the state, particularly the regulators and the local environments there, more confident that these technologies exist," Hall said.

As water supply issues grow, the hope is cheaper alternatives can be found. 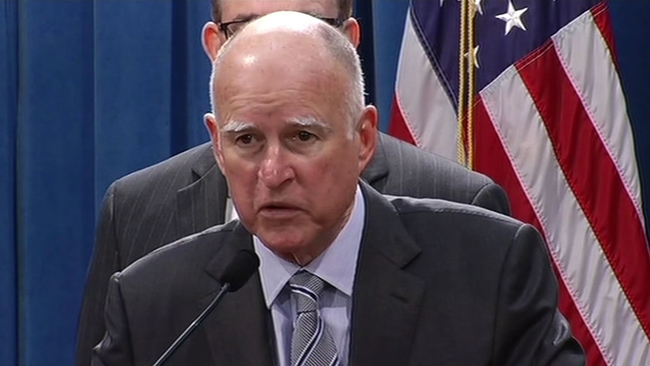 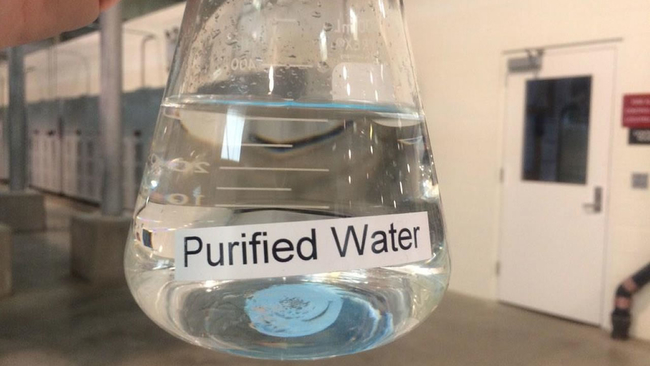 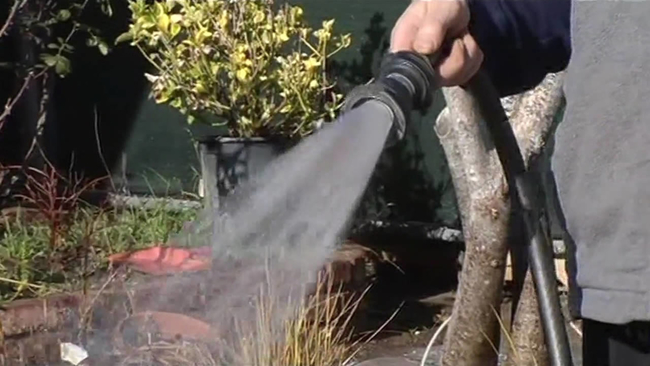 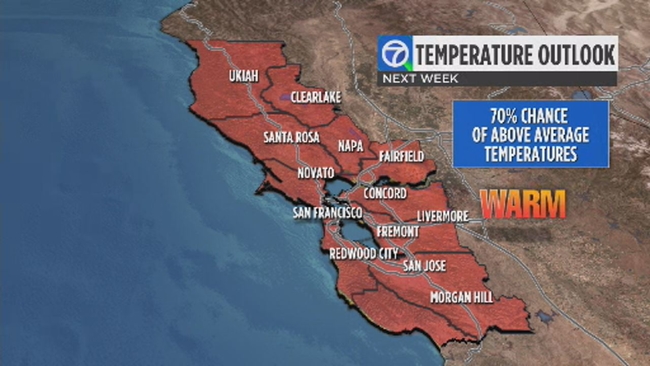