SAN FRANCISCO (KGO) -- A series of I-Team reports that began in 2013 led to a new push to test rape evidence kits around the Bay Area. We found thousands of untested kits sitting on police department shelves, but the progress is not enough for one rape survivor who just filed a federal civil rights lawsuit.

She helped start so much change for the better, but she has been unable to get answers in her own case.

Monday, a U.S. district court judge issued a summons to the city and county of San Francisco, members of the police department and police commission, on behalf of Heather Marlowe.

It all started May 2010 at the Bay To Breakers race. She says someone spiked her drink and that she woke up later in a strange house with a strange man telling her to leave.

After a four-hour sexual assault exam at San Francisco General Hospital, an officer told her the evidence would be tested soon. However, weeks turned into months and months into two years when Marlowe says the SFPD told her the case was not a priority.

When I interviewed Marlowe in May 2013, I asked her if that was hard to hear. She replied, "Yeah, it's horrible to hear."

The SFPD finally did test her rape evidence kit, but did not identify a suspect. 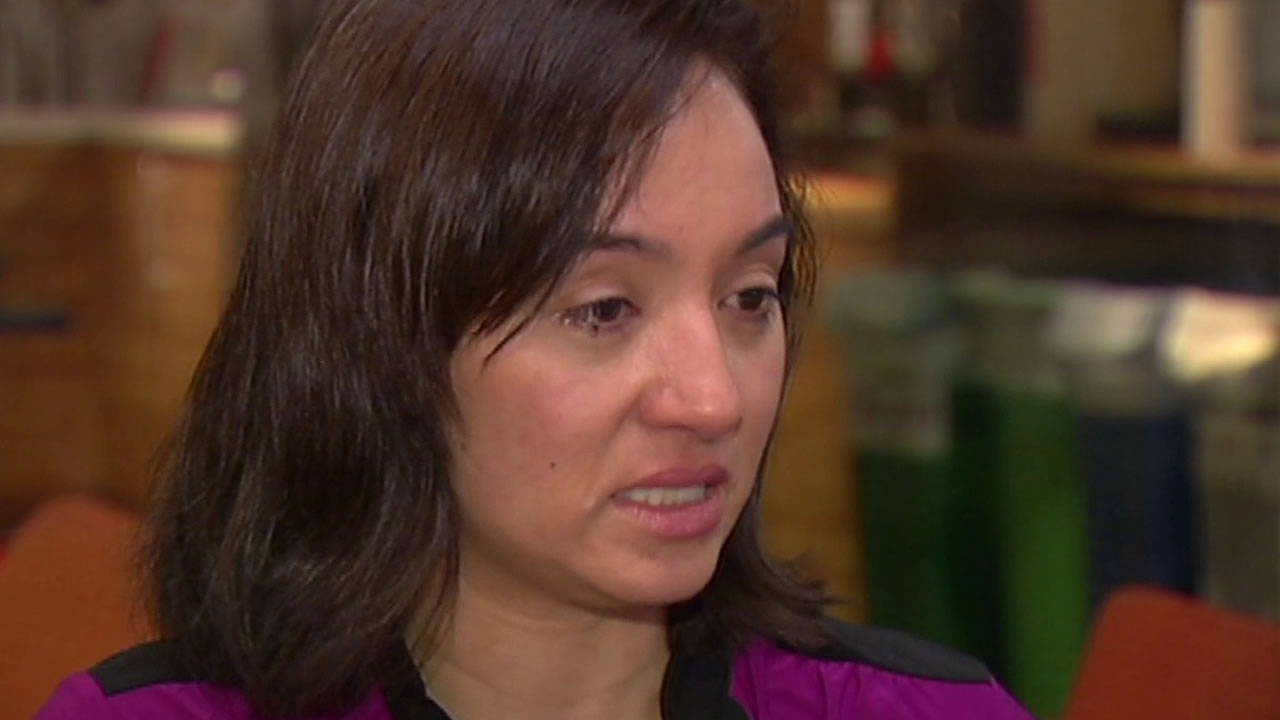 San Francisco rape victim announces lawsuit against SFPD
Heather Marlowe claims the San Francisco Police Department's mishandling of her rape kit is one reason her attacker has never been found.

Now, Marlowe's civil rights lawsuit accuses the department of violations of substantive due process and equal protection. In effect, the lawsuit alleges they did not investigate her case properly and did not give her the results of the rape kit testing, once it was finally done.

There has been no comment from the city attorney or the police department so far.

In response to earlier I-Team reports, the SFPD tested 750 backlogged rape kits and made a pledge. That's when Police Chief Greg Suhr said, "The measures put in place at our crime lab since 2010 have all but guarantee there won't be another victim like Miss Marlowe that has to wait."

Marlowe is planning to hold a news conference on Tuesday.

A new state law spurred by our reports took effect Jan. 1. It strengthens the Sexual Assault Victims' DNA Bill of Rights, urging law enforcement to test every rape kit in a timely fashion. 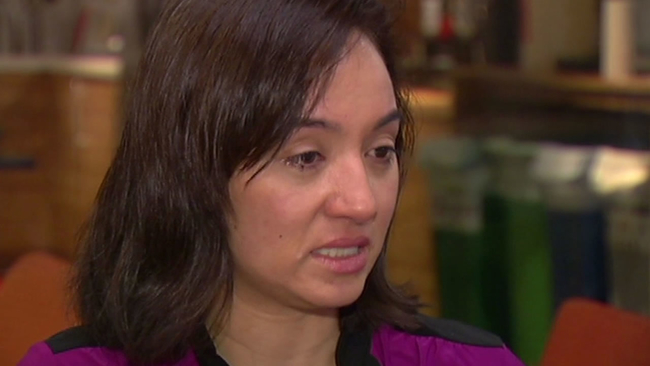 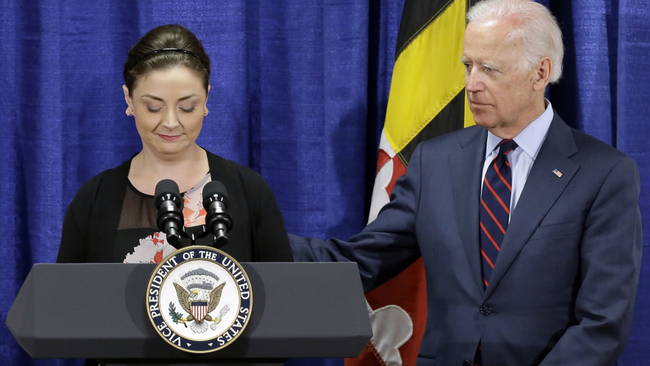 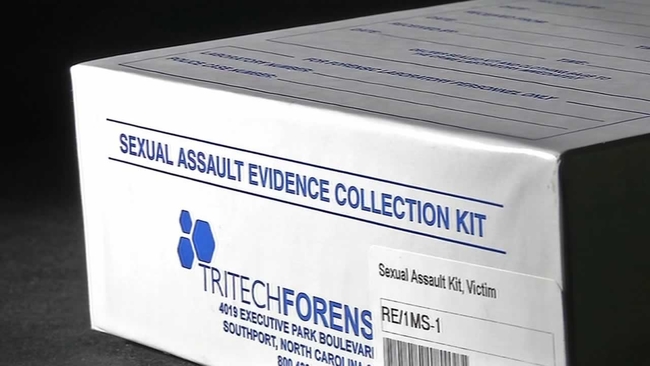 Newly signed bill to crack down on testing of rape kits 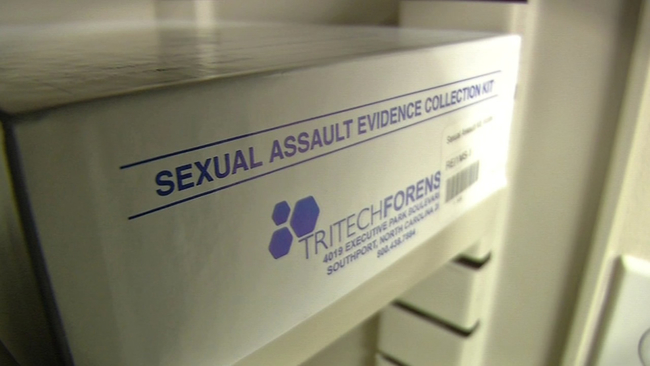