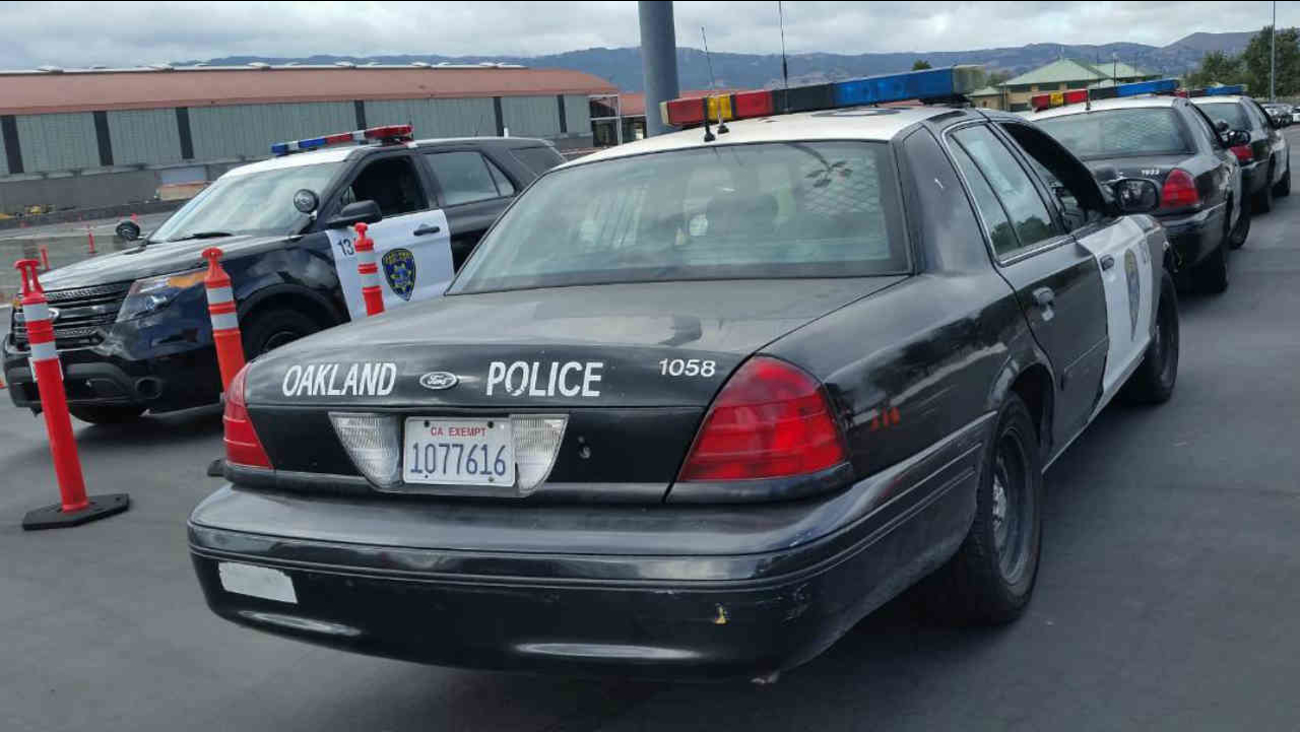 KGO
OAKLAND, Calif. (KGO) -- Oakland City Councilmember Rebecca Kaplan says there are still many questions to be answered in the wake of an OPD sex scandal involving a teenager. 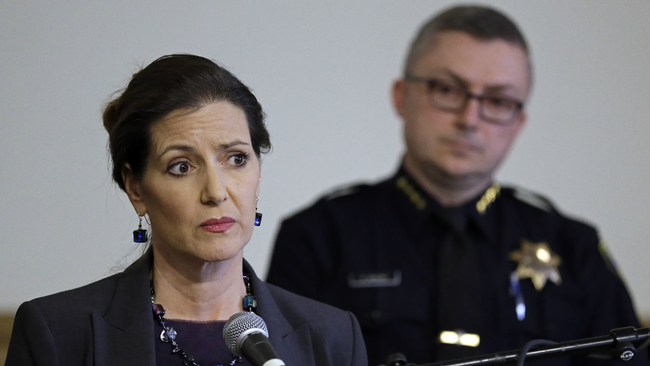