Bay City News
SAN FRANCISCO -- Protesters shut down the on and off ramps on Wednesday morning around 9 a.m. from U.S. Highway 101 in San Francisco to demand accountability and transparency for police following multiple recent deaths of unarmed black men at the hands of police across the country.

SF Queers 4 Black Lives, a group of lesbian, gay, bisexual and transgender people and their supporters, were among the organizers out at the intersection of Market Street and Octavia Boulevard.

Protester Ammi Keller said the protest was an effort to "keep the pressure on during the holidays," following weeks of recent protests in the Bay Area.

Cars not able to exit highway 101 at Octavia in SF because of protest. pic.twitter.com/rXP1KdgfP9

"It's a call for other marginalized oppressed communities to come together and unite on such an issue and taking a stand and wanting an end to police brutality," said Thea Matthews, who took part in the protest.

"I feel like transgender queer people are experiencing a lot of fear and anxiety because if black lives don't matter, we question, don't our lives matter?" expressed Janetta Johnson, who also came out to protest.

The demonstrators read aloud the names of minorities who have been shot and killed by police officers and held a few moments of silence, which was interrupted by the sound of horns being honked by frustrated drivers.

The march followed the decision by grand juries not to indict police officers in the deaths of Michael Brown in Ferguson, Missouri and Eric Garner in New York.

Protesters started at the San Francisco LGBT Community Center at 1800 Market St. and walked to Octavia Boulevard and the off-ramp from Highway 101.

The group updated their progress via the Twitter profile SFQueers4BL and posted videos of dozens of protesters placing a large pink triangle in the middle of the street and blocking the intersection to
Traffic.

"Everybody needs to go we have work. They don't have to block the way," said Stephen Orguizal from his car.

Some drivers stuck in the standstill say they think the issue is more complicated than just blocking intersections and criticizing police.

"I think as many of the people who are out here would call on the police if the y needed them," said one driver.

A few protestors held signs asking for patience and after 15 minutes, they moved on, marching on Market Street towards the Castro District, emphasizing the importance of keeping the momentum of the movement going.

"Even on Christmas Eve, regardless of the day or hour, people are coming out this is an issue. We are not stopping till we see a shift in justice and peace," said Matthews.
Related topics:
san franciscomichael brownpolice brutalitypoliceprotestpolice shootingbuzzworthyofficer involved shootingu.s. & worldcivil rightseric garnertrafficlgbt
Copyright 2021 by Bay City News, Inc. Republication, re-transmission or reuse without the express written consent of Bay City News, Inc. Is prohibited.
RELATED 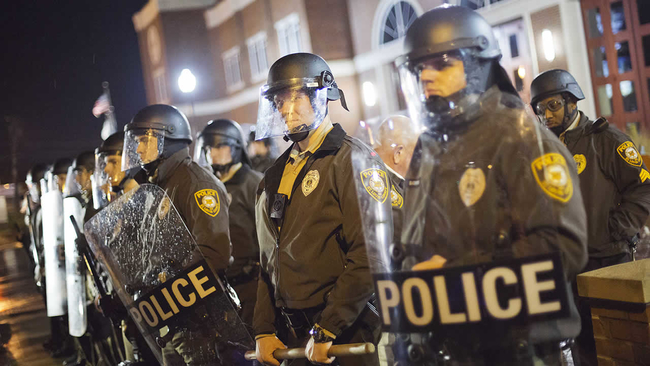 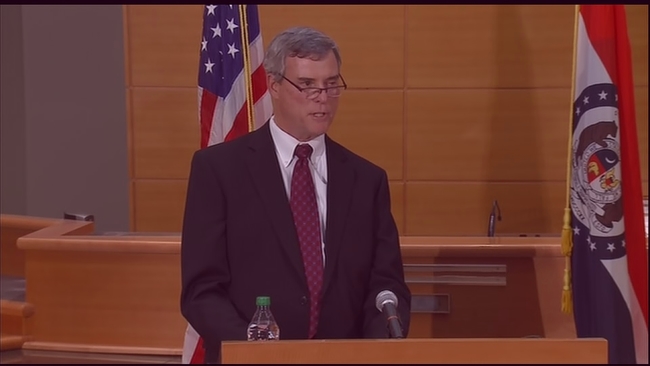 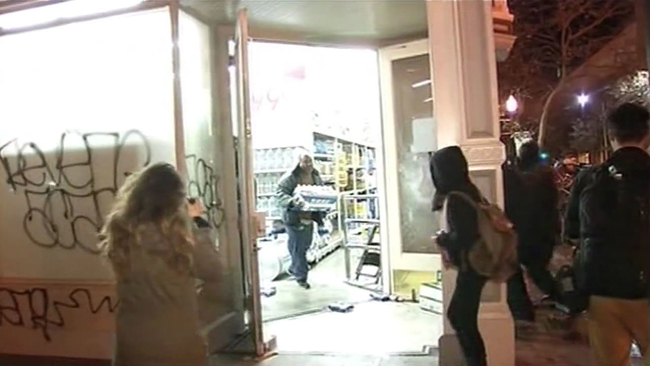