KGO
Pakistani human rights activist Malala Yousafzai is in Nigeria, hoping to help secure the release of more than 200 girls still being held by a terrorist group. She met with the country's president Monday. He promised her that he would meet with the parents of some of the 219 girls held by the Boko Haram.

Malala spoke exclusively with ABC's Amy Robach about her meeting with the president of Nigeria.

The teen has proven she is stronger than a bullet after surviving a Taliban attack less than two years ago. Her story of survival and determination to help all young girls get an education has inspired so many.

Now, celebrating her 17th birthday in Nigeria, she is asking others to share their strength with a YouTube video and the hashtag #StrongerThan.

Her message gives much needed hope to the families of the more than 200 missing girls in Nigeria. Several of the young women who escaped from Boko Haram told us they too are stronger than their fear.

A girl named Rebecca tells ABC News she will go back to school if they admit her, even though she's afraid, because she still wants to learn.

Meanwhile 17-year-old Kauna tells us she is still too scared to go to school, saying she doesn't even want to see a book because it reminds her of what happened.

And with this new social initiative, Malala hopes to empower people not just here in Africa, but across the globe. 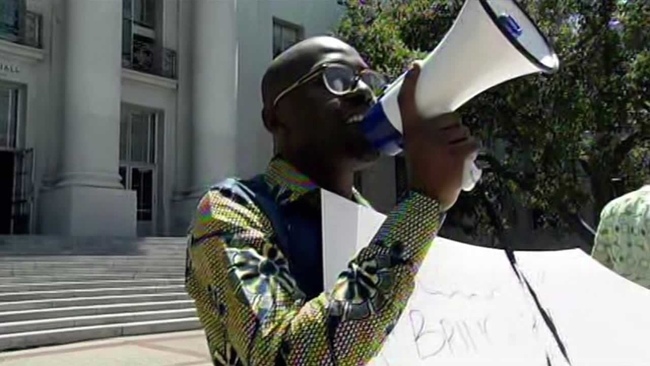 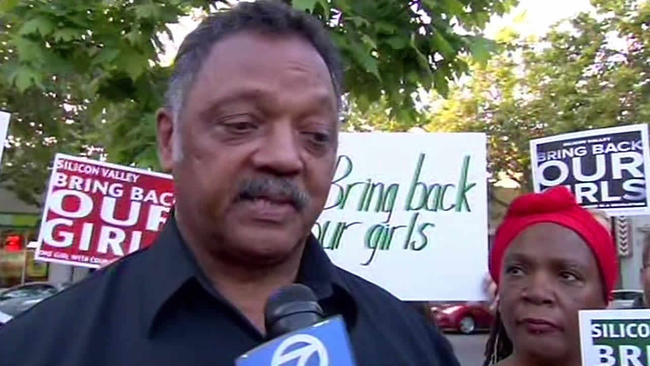 Rev. Jesse Jackson speaks at Bring Back Our Girls rally 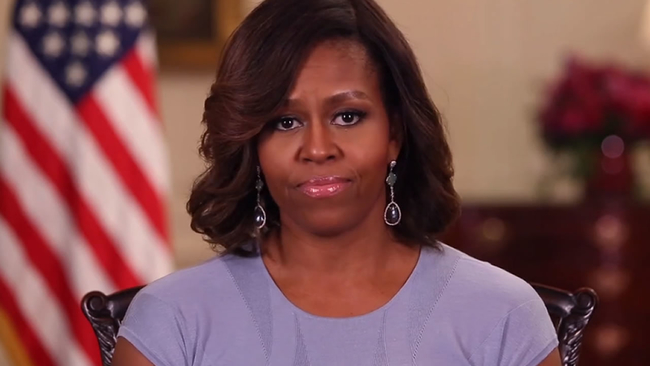 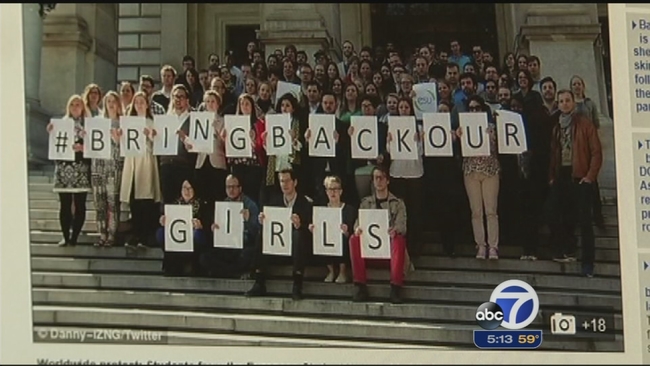