Mexican government warns those in US to 'have papers in order'

KGO
By Lyanne Melendez
SAN FRANCISCO (KGO) -- Mexico has issued a warning to all its citizens living in the United States to take precautions following Thursday's deportation of a mother in Arizona.

The latest warning comes after Guadalupe Garcia, an Arizona mother of two, was deported on Thursday. That initiated protests by her supporters.

It's not the first time the Mexican government has expressed some urgency through its U.S. consulates. It did so in November after the presidential election.

Since then, Mexicans living in the U.S. have been asked to have their papers and documents in order.

"I came to get my passport for the same reason that Donald Trump is doing. I'm working on my visa, I don't know how that's going to happen," said one woman who came out to the consulate.

The Mexican government points out those who don't have dual citizenship should start the process now. The passport offices have seen an increase in the number of applications.

#Mexican government issues warning to all of its citizens after Arizona mother was deported. pic.twitter.com/IbCHGQcyT2

And it's not only Mexicans applying.
"This month has been busy, only because of the ban," explained Miguel Ynclino with 24 Hour Passport and Visas. "We have to be prepared in case something happens."

In the case of the Arizona mother, she had been arrested and convicted in 2008 for using a fake social security number.

Immigration and Custom Enforcement, or ICE, says, "her immigration case underwent review at multiple levels of the immigration court system, including the board of immigration appeals, and the judges held she did not have a legal basis to remain in the U.S."

Regardless, many Mexicans fear anyone can now be a target. San Francisco is reminding people to report any immigration scams in San Francisco. 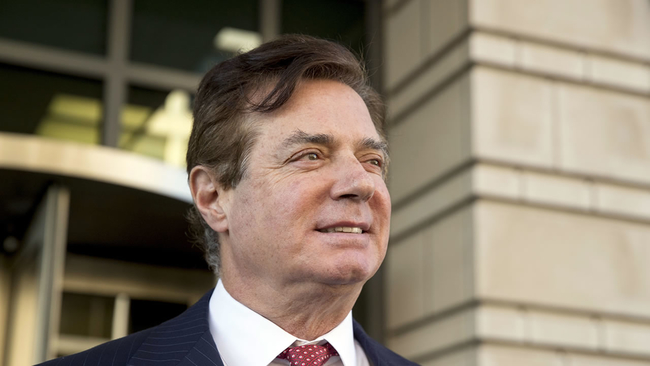