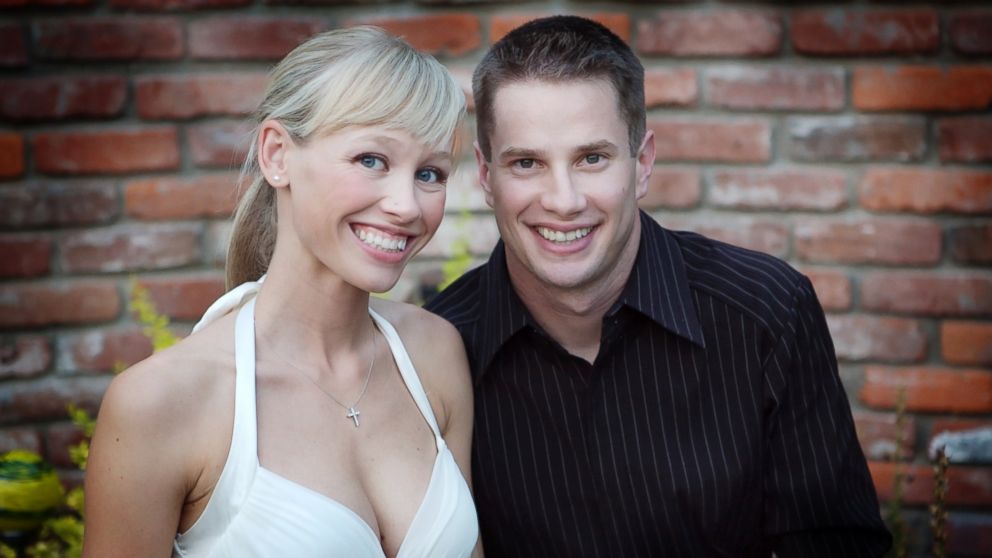 Authorities are searching for two women after Sherri Papini, a California mom who went missing in early November, was found safe on Thanksgiving Day.

She was "very emotional" after authorities found her, he said on ABC News' "Good Morning America" today.

"The California Highway Patrol was able to connect her to her husband via cellphone, and he immediately started responding ... Of course, she was very emotional to be released and hear her husband's voice and then, a few hours later, to be reunited with him," Bosenko said.

Papini, 34, was found on Thanksgiving after she disappeared 22 days earlier, police said. She was left near a highway and was found by a passing driver shortly afterward, Bosenko said.

"Evidently, one of the captors had dropped her off on a rural road near Interstate 5 and an interchange," he said. "She was able to flag down a motorist, and that motorist summoned emergency assistance from the highway patrol, then medical [responders] as well."

Authorities identified the suspected abductors as two women in a dark vehicle.

"Obviously, she was emotional and quite upset but elated to be freed, and so we were able to get some information from her," he added. "Then in the days following this, we will be following up with her."