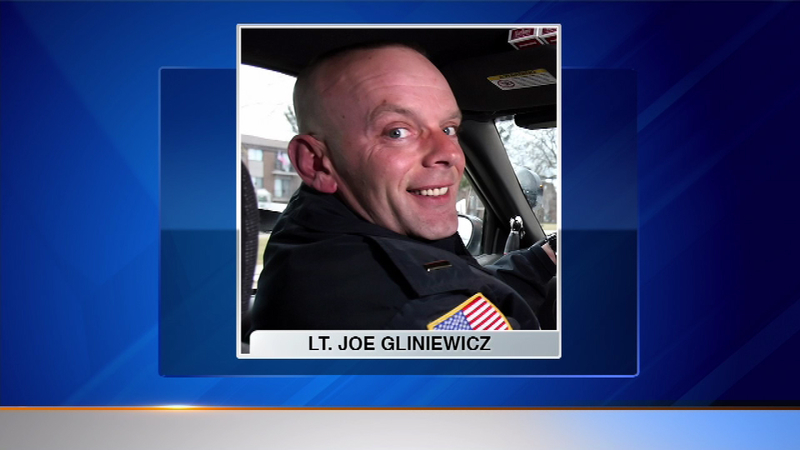 Citing "an overwhelming amount of evidence," authorities said Wednesday Gliniewicz staged his own suicide because of "extensive criminal acts" of "stealing and laundering money" from the Fox Lake Police Explorers Program, a community program for children that he led. He used those funds for his own personal expenses, Lake County Major Crime Task Force Commander George Filenko said. Those expenses included gym memberships, vacations and adult websites.

Detective Christopher Covelli said 115 investigators spent 25,000 hours on the case before coming to the conclusion of suicide. They followed 430 leads, looked at 250 pieces of evidence, and reviewed 65,000 pages of text messages, 3,000 telephone numbers and 4,000 emails, he said.


Authorities released text messages where Gliniewicz complains about new management scrutinizing his Explorers fund, Filenko said. One text message read, "If she gets ahold of the old checking account, im pretty well f***ed," according to a release from officials.

Gliniewicz also threatened to set up the village administrator for a DUI arrest in his text messages. Fox Lake Village Administrator Anne Marrin said she asked the "tough questions," and will continue to do so.

"I want to be very clear on this point: the village fully supports the prosecution of each and every individual who conspired with Lt. Gliniewicz and/or has engaged in criminal activity," Marrin said.

Officials would not identify the person or persons Gliniewicz was texting or say if his wife knew about the money laundering.

On Sept. 1, Gliniewicz was fatally shot in a remote area of north suburban Fox Lake after radioing in that he was chasing three male suspects. Police launched a massive manhunt. Three men who matched the description were found, but had "rock solid" alibis, Filenko said.

Gliniewicz had been shot twice with his own gun - once in his vest and once in the upper chest.

"The trail of equipment... was an attempt to mislead first responders and investigators that this was a homicide scene," Filenko said. Filenko said Gliniewicz had experience in staging investigation scenes for police training scenarios.

"This was laid out as though there was an ongoing type of struggle at the scene," Filenko said. However, there were signs the death was staged, including the fact that Gliniewicz's uniform wasn't disheveled, Filenko said.

When asked about the manhunt and length of the investigation, Filenko said "all possible death scenarios were considered."

Our intention was "never to mislead" the public on the death investigation, Filenko said, and the case was first investigated as a homicide. He said when officers arrived on scene they had two things- a dead officer and a missing gun.

"When I walked away from the table, I didn't know what it was. A suicide, a homicide, an accident," Lake County Coroner Dr. Tom Rudd said. 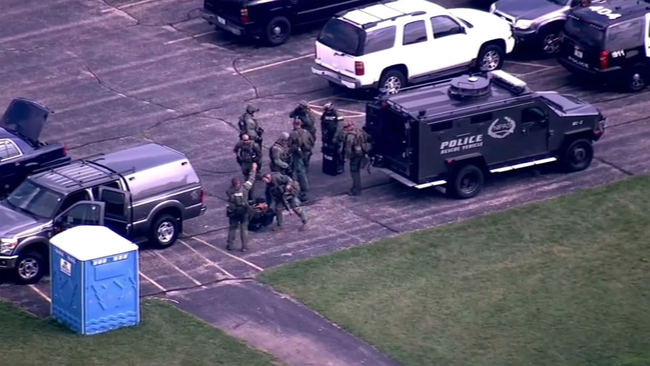 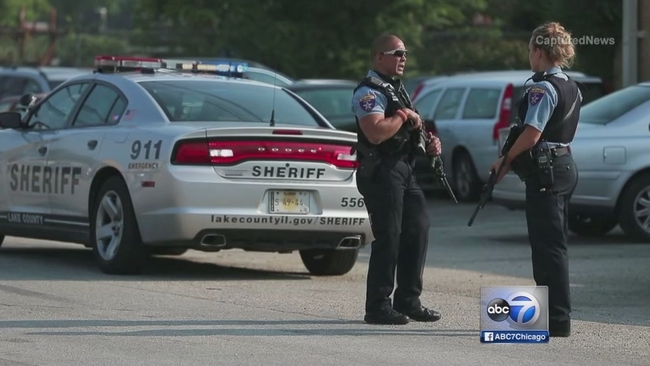