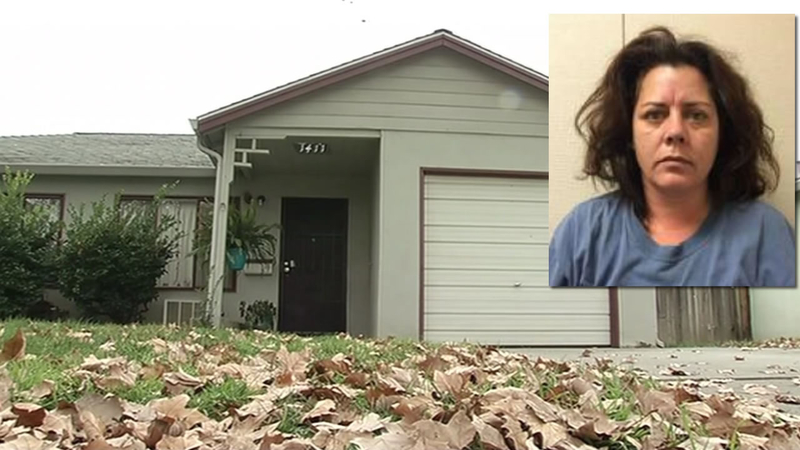 FAIRFIELD, Calif. (KGO) -- A Fairfield grandmother is in jail in Solano County accused of drowning her own grandson in the bathtub of her home Tuesday morning and police say it was no accident.

Police say the 51-year-old woman has confessed to drowning her 4-year-old grandson.

"It was during the questioning of the grandmother she admitted to the intentional act of drowning the child," said Fairfield police Sgt. Becky Belk.

The boy was found in the bathtub, unresponsive at the home on Jefferson Street at about 11 a.m. Police arrested Dawn Diana Raines-Hewes a short time later based on statements she made that she intentionally drowned the boy.

Relatives and neighbors expressed their shock Wednesday over the drowning of a little boy, who police identified as Richard Kite.

ABC7 News spoke with a relative of Raines-Hewes by telephone.

"She loved those kids and she loves kids period. Being around her, she's very spiritual. I just don't imagine her doing anything like this at all," said Lori Hewes, former sister-in-law to the suspect.

It's not clear whether the boy and his two sisters lived at the home in Fairfield or were just visiting. Efforts to reach their parents have so far been unsuccessful.

Vanessa Scolari, a neighbor, said Raines-Hewes ran next door Tuesday to use the telephone about 30 minutes before police and paramedics arrived.

"She came over and asked if she could use the phone to call her boyfriend, so I think that was kind of weird," Scolari said.

"The Dawn I know would not do this," says relative of Fairfield grandmother accused of drowning 4 yr old grandson. pic.twitter.com/xeNOnBDrND

Raines-Hewes has been booked into the Solano County Jail for murder. She is being held without bail. She is set to be arraigned Thursday afternoon. 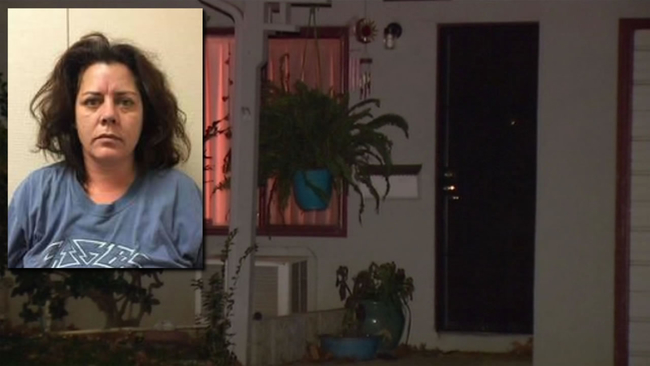