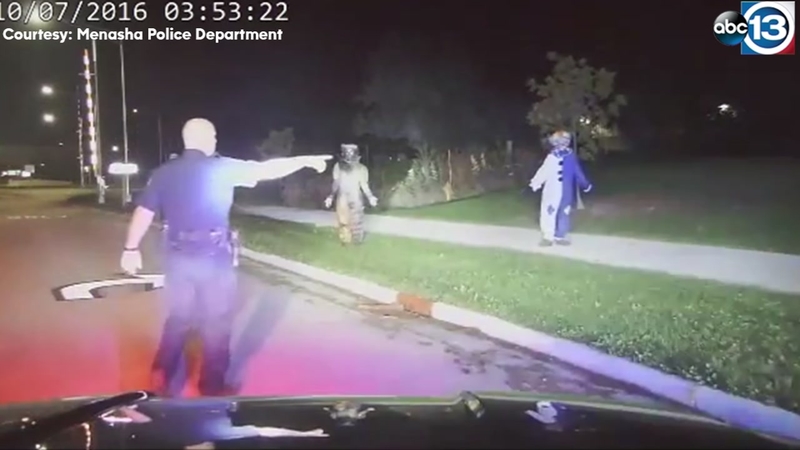 MANASHA, WI -- Two parents have been arrested on charges they left their 4-year-old child at home so they could allegedly terrorize a neighborhood while dressed as clowns.

RELATED: Video shows clown clinging to back of bus

The dashboard camera of a patrol vehicle caught a 29-year-old man and 20-year-old man donning clown costumes on Appleton Road.

The 29-year-old man and a 26-year-old woman who drove them were arrested on child neglect charges after learning they left a 4-year-old child home alone for several hours, according to WBAY-TV.

The 20-year-old man, however, will not face any charges.
Related topics:
wisconsinarrestchildrenunattended childu.s. & worldclownschild endangerment
CLOWNS 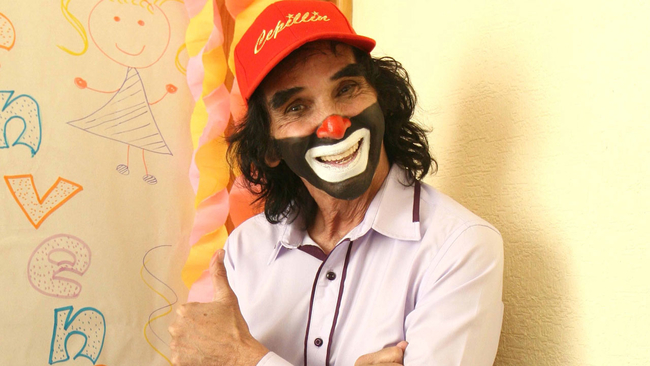 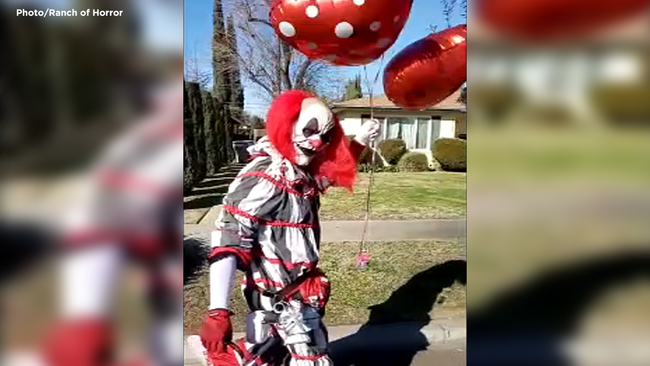 These scary clowns will deliver your Valentine's Day grams 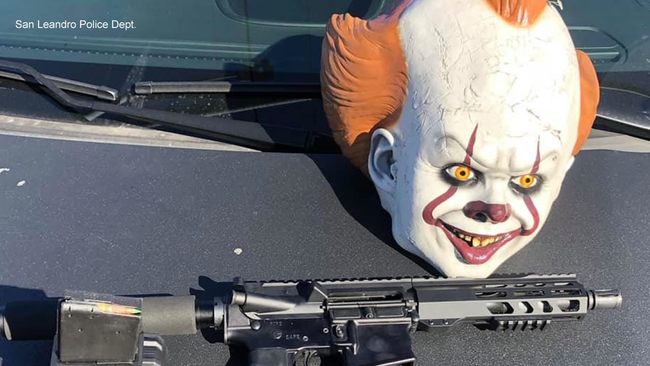