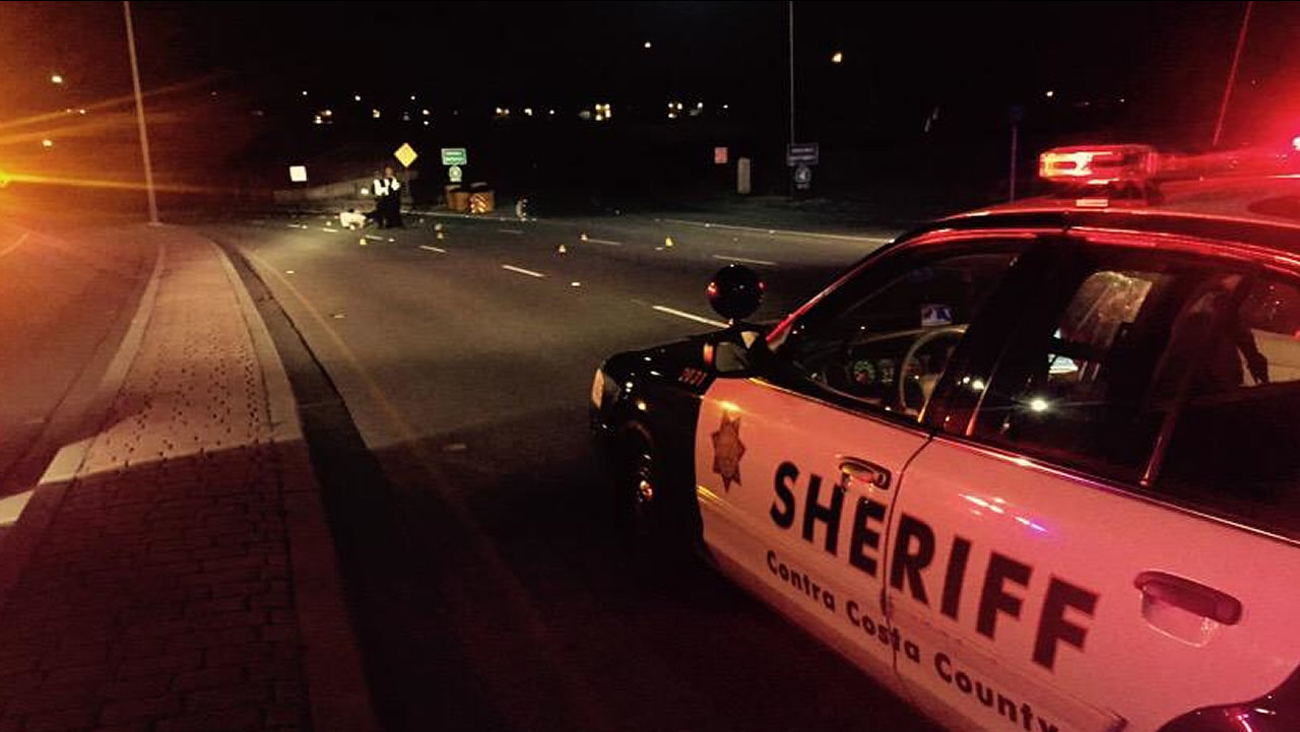 The Contra Costa County Sheriff's Department investigates a shooting on Tuesday, June 23, 2015, at the San Marco Boulevard exit off of Highway 4, near Bay Point.

The sheriff's department says it happened at the San Marco Boulevard exit near Bay Point. The shooting was on city streets close to Willow Pass Road.

The CHP said traffic on Highway 4 was backed up due to the shooting.

Claycord.com reported the shots came from a silver vehicle with a broken window. Investigators have not said if anyone has been hit.

On Saturday, one person was shot and killed on Highway 4 near San Marco Boulevard in Bay Point. A 20-year-old man was killed and investigators have not made any arrests in that case. 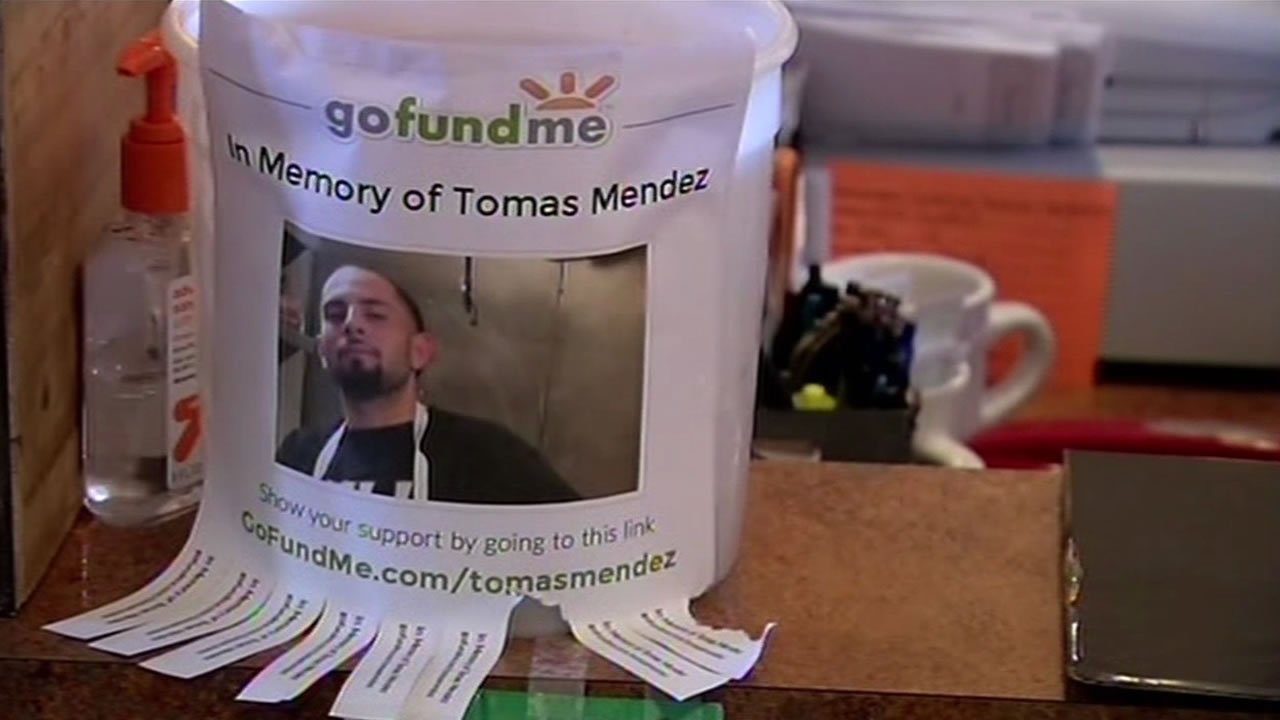 Father killed in drive-by on Hwy 4 mourned by coworkers
Friends say a 20-year-old Pittsburg man had just celebrated his father's birthday and was bringing hot chocolate home to his 2-year-old girl when he was shot and killed during a drive-by on Highway 4.
Related topics:
bay pointcrimechpcontra costa countygun violenceshootingsheriffdrive by shootinginvestigationguns
Copyright © 2020 KGO-TV. All Rights Reserved.
RELATED 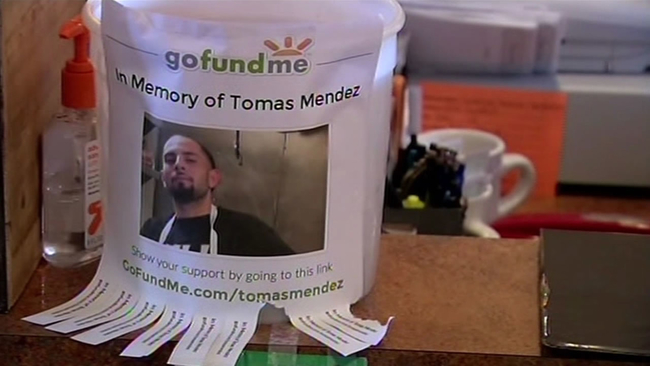