Talladega College is getting a lot of backlash for its president's decision to allow the band to play at the inauguration of President-elect Donald Trump later this month.

The college President Billy Hawkins made the announcement that the school's band will be a part of the inaugural parade on January 20th.

The decision has come under fire by many on social media. 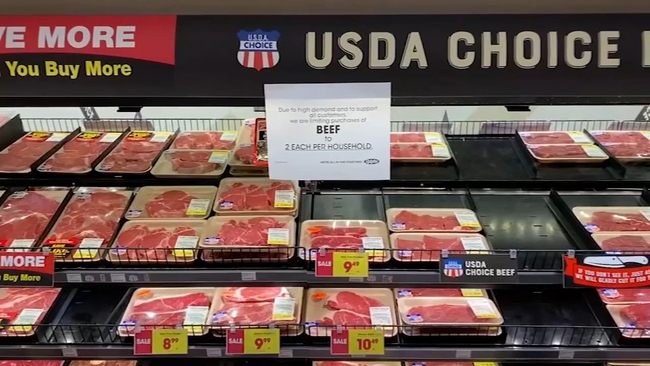