SANTA CLARA, Calif. (KGO) -- The NFL has decided to penalize teams if players kneel during the national anthem. The commissioner's office revealed the plan Wednesday following a meeting with the owners of all 32 teams.

The whole thing started here in the Bay Area during the 2016 season, when 49ers quarterback Colin Kapernick started to kneel during the playing of the Star Spangled Banner. He says it was an act of social conscience to protest the killing of unarmed black men by police. The new policy was approved by all the teams, except the Niners.

Owner Jed York explains why he abstained. "There's so much more to it than just a player standing or a team employee standing. We want to take a broader approach," he said.

York says any real solution would have to take social justice matters into account. But many fans and some owners disagreed. They called the protests an insult to the flag and to veterans of the armed forces, and no amount of denials from players would change their minds.

Former 49ers team executive Andy Dolich says that is unfortunate. "Having it out there as a debate is very healthy, but putting it as an overview that you have to do this on behalf of the league to show your patriotism seems to be a questionable decision," he said.

Under the new policy, any player who comes out on to the field during the anthem must stand. Otherwise the team will be fined. Players do have the option of staying in the locker room instead. One team, the New York Jets, is already rebelling. Their chairman says if players want to kneel the team will pay any fines. Meantime, the NFL players Association says, "Our union will review the new policy and challenge any aspect of it that is inconsistent with the collective bargaining agreement.

Oakland Raiders fan Craig Franklin says that if the league has to pick between free speech and game attendance, he knows which one they'll choose. "It's all about business and the NFL does have an image to protect," Franklin said.
Report a correction or typo
Related topics:
sportssanta claraoaklandsan francisco 49erscolin kaepernickprotestnflnational anthemu.s. & worldoakland raidersroger goodell
Copyright © 2021 KGO-TV. All Rights Reserved.
RELATED 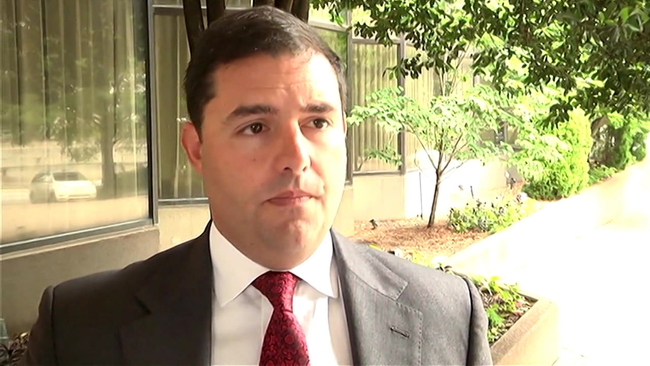 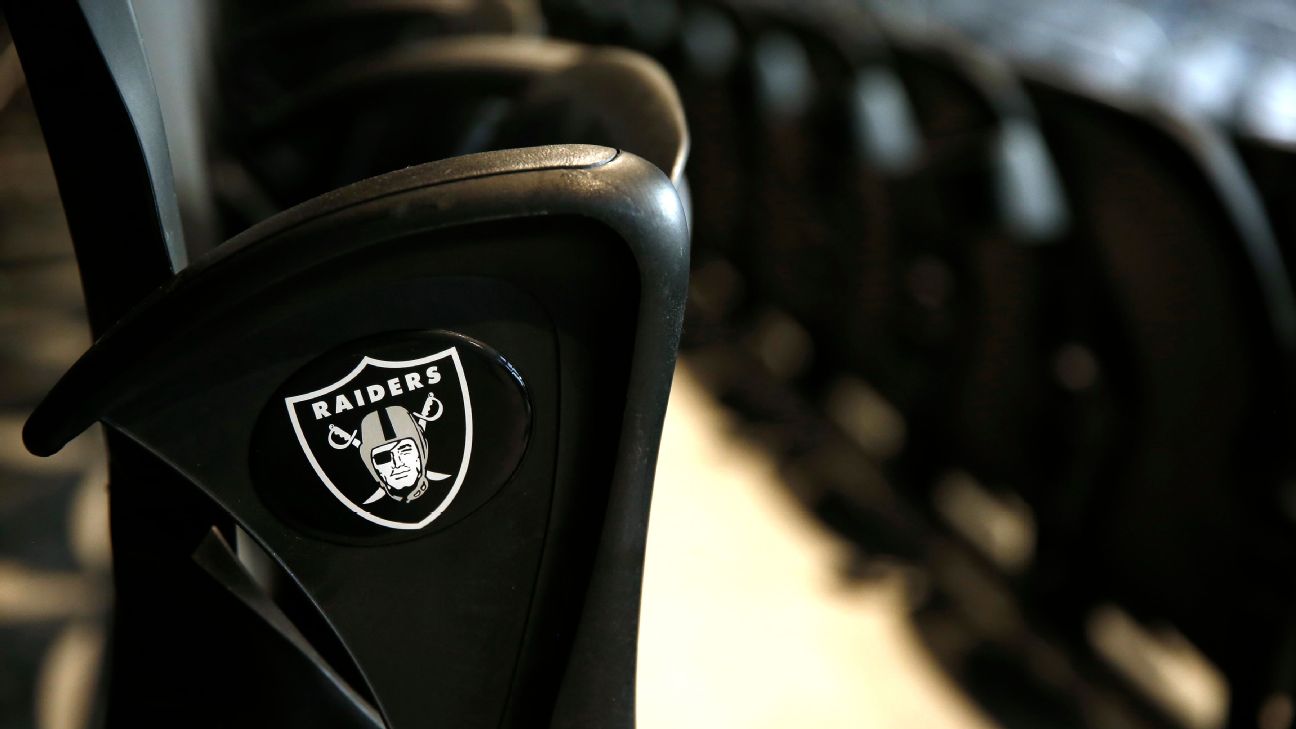 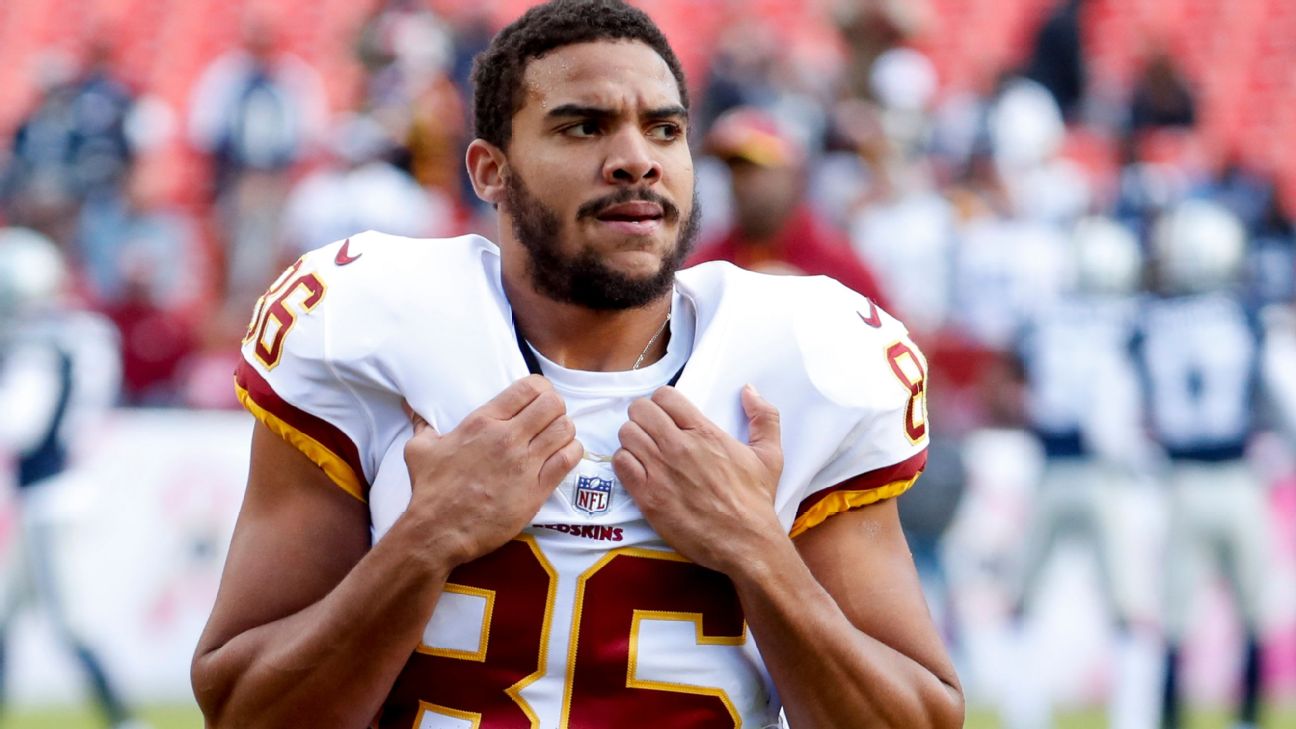 Jordan Reed retiring from NFL due to issues from concussions 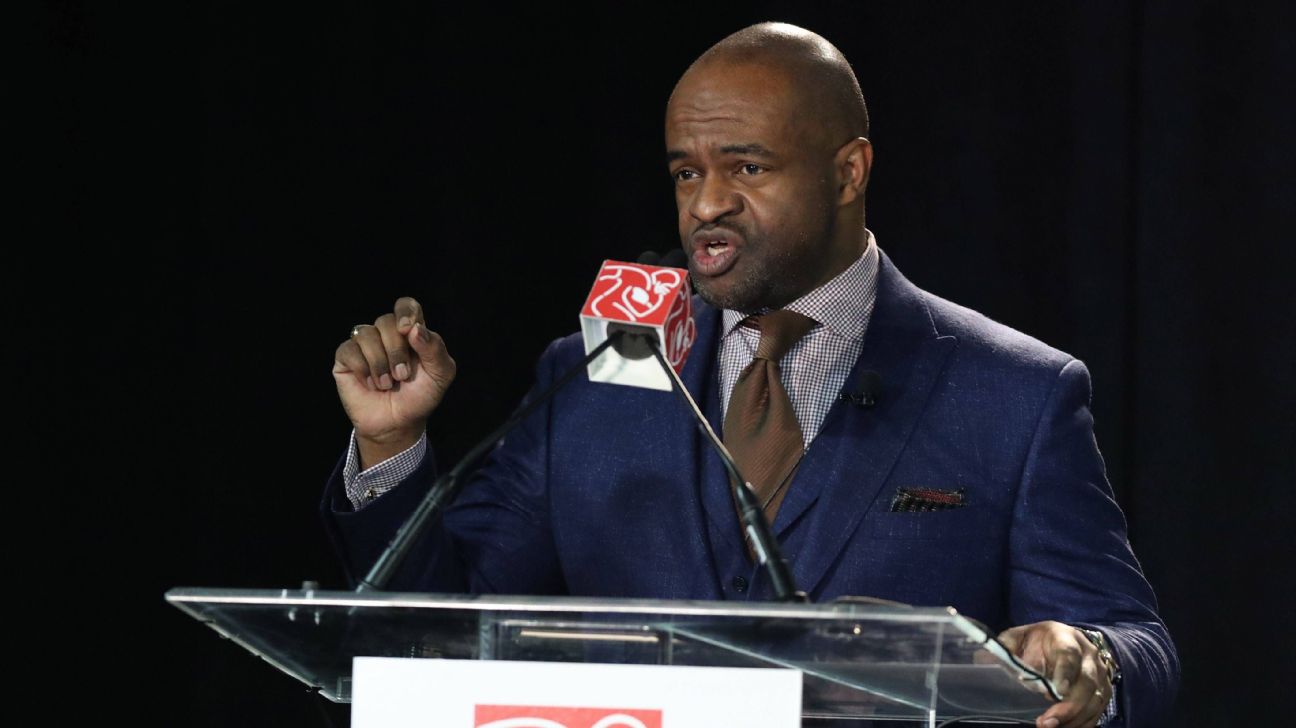