The A's argue the $12 billion development would keep the team in Oakland and would be a catalyst for future infrastructure.

The city is under pressure to draft a deal in less than two weeks.

The A's presentation argued the $12 billion development would keep the team in Oakland and would be a catalyst for future infrastructure.

A major sticking point for council members is the A's desire to forgo traditional guidelines when it comes to making affordable housing part of the plan.

"It's a bad idea to me that's a shocking element of this. I have difficulty swallowing," said Oakland City Councilmember Dan Kalb.

Another potential stumbling block is the A's request to create a special tax district away from the ballpark site.

The city opposes that.

Negotiations will continue before a scheduled vote on July 20.

Mayor Libby Schaaf released a statement thanking the participants and said, "The staff presentation showed how we can structure a development deal that ensures our beloved A's stay rooted in Oakland." 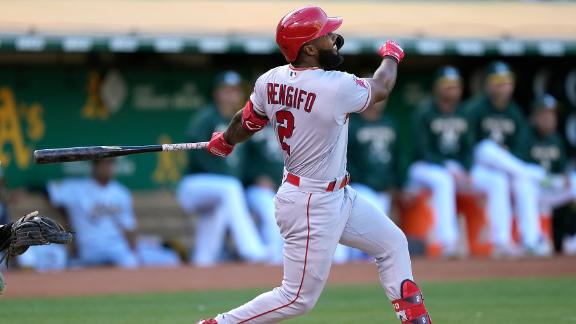 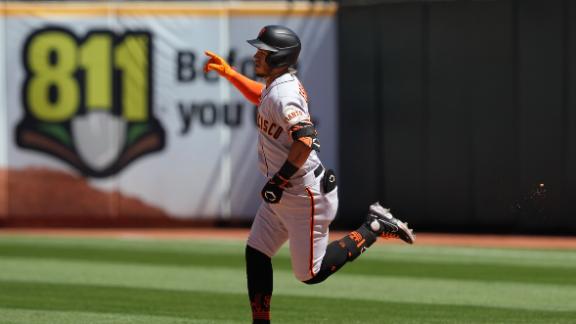