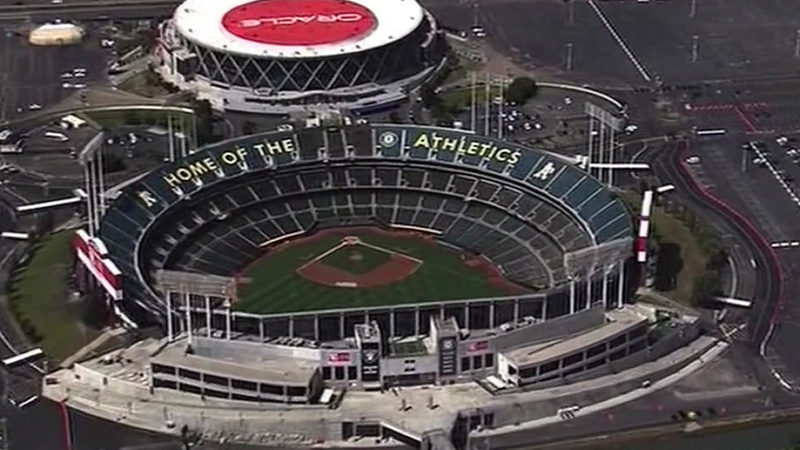 OAKLAND, Calif. (KGO) -- On Friday an important deadline came in the effort to build new stadiums for the Oakland Raiders and A's. Developer Floyd Kephart had to submit his final financial plan for his Coliseum City proposal.

"We're expecting a final package. We're going to take all that material and analysis and be reviewing it with our partners at the county and the city over the next couple of weeks," Cappio said.

Cappio admits it is still an uphill battle to keep the Raiders and A's in Oakland as part of a $1 billion development package that would see a new stadium for each, retail, hotels and housing at the current Coliseum site.

"We're still trying to find hundreds of millions of dollars in order to make this deal work," Cappio said.

Still, there are no details on how Kephart would close an estimated $400 million funding gap. That doesn't include paying off existing Coliseum debt or buying Alameda County out of the deal.

Still, Save Oakland Sports president Chris Dobbins is still confident Oakland can keep both the Raiders and the A's.

"Mr. Kephart has said consistently money's not the issue, it's the political will, it's can we get all the players together and make it happen? So he's says he's going to come up with the money," Dobbins said.