'Went above and beyond': SJPD chief thanks rookie officer who rescued man trapped in burning car

Video captured the moment a San Jose police officer pull a trapped man from a burning car on Sunday. His actions saved the man's life.

SAN JOSE, Calif. (KGO) -- Not all heroes wear capes, and you're about to see proof.

Video captured the moment a San Jose police officer pull a trapped man from a burning car on Sunday. His actions saved the man's life.

Along Highway 101 in San Jose near the 280/680 interchange, you won't see any flowers left behind or any pictures commemorating a life lost in a fiery crash.

You won't see these things thanks to the heroic actions of San Jose Police Officer Pedro Garcia on Sunday when he pulled a man from a burning car.

"I just believe I was in the right place at the right time," Officer Garcia said. "I know any other of my partners or anyone in the department would've done the same exact thing. Speaking to the fire department, they said if I would not have done that, it could've been life threatening for him."

Officer Garcia was just driving by when he approached a car on fire with a man inside.

As the flames raged on, he was faced with the decision to put his life on the line to save someone he had never met. He didn't hesitate.

"It's happened out of nowhere and I just knew his life was at risk and the first thing that was going through my mind was, 'get him out of the vehicle' before it was just covered in flames," Officer Garcia said.

"His training kicked in," SJPD Chief Anthony Mata said. "He went above and beyond yesterday."

Above and beyond with training that came only about eight months ago for this rookie cop.

Still images from Officer Garcia's body cam show the moments he pulled this man to his safety.

The driver's shoes were already melted to the car as his life hanging in the balance.

Officer Garcia was not injured and the victim was transported to a nearby hospital following his injuries.

"His dedication, not only to his work, but to his community is amazing," Chief Mata said. "He's from San Jose, born and raised here. He is the ultimate of what we expect of our officers to give back to our community and that's what he did."

As Officer Garcia looked at the video shared by the San Jose Fire Department of his heroism, he said he was thankful he did what he did.

"I just hope he's okay," Officer Garcia said. "I'm glad I was there and I'm just glad it worked out well and I would not have changed it. If this were to occur again, I would've done the same exact thing again."

Taking protect and serve to another level. 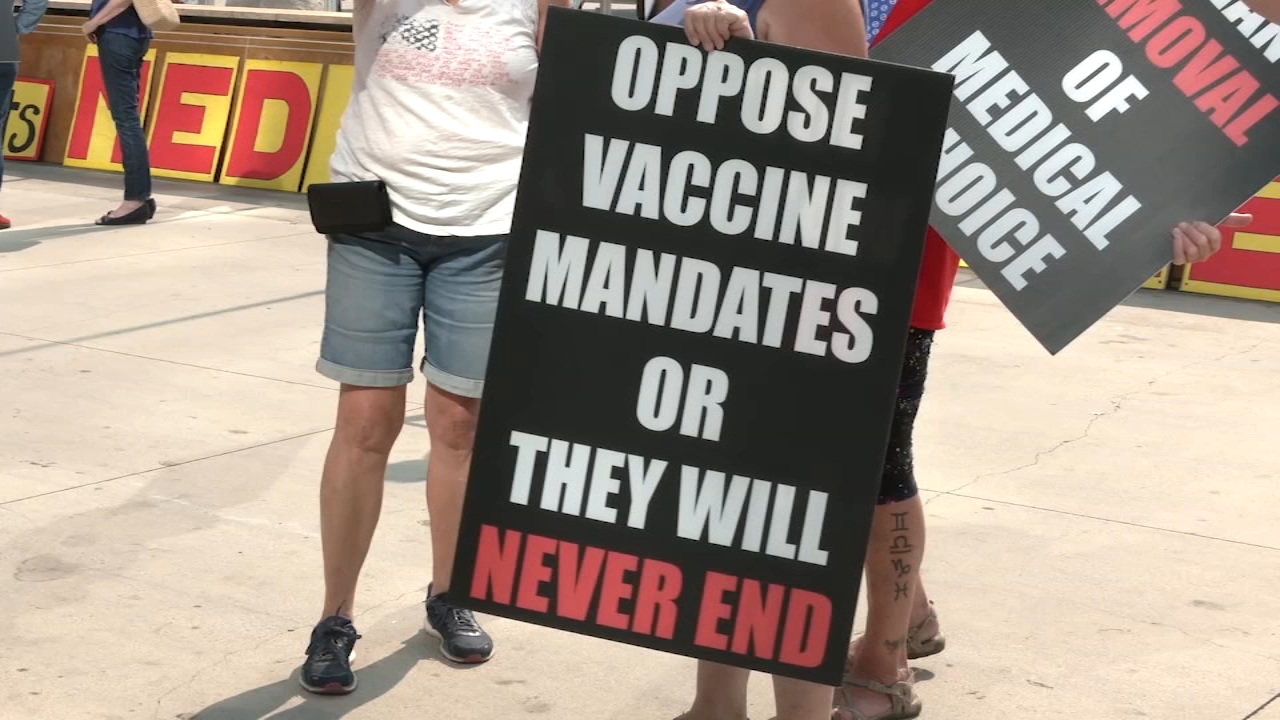 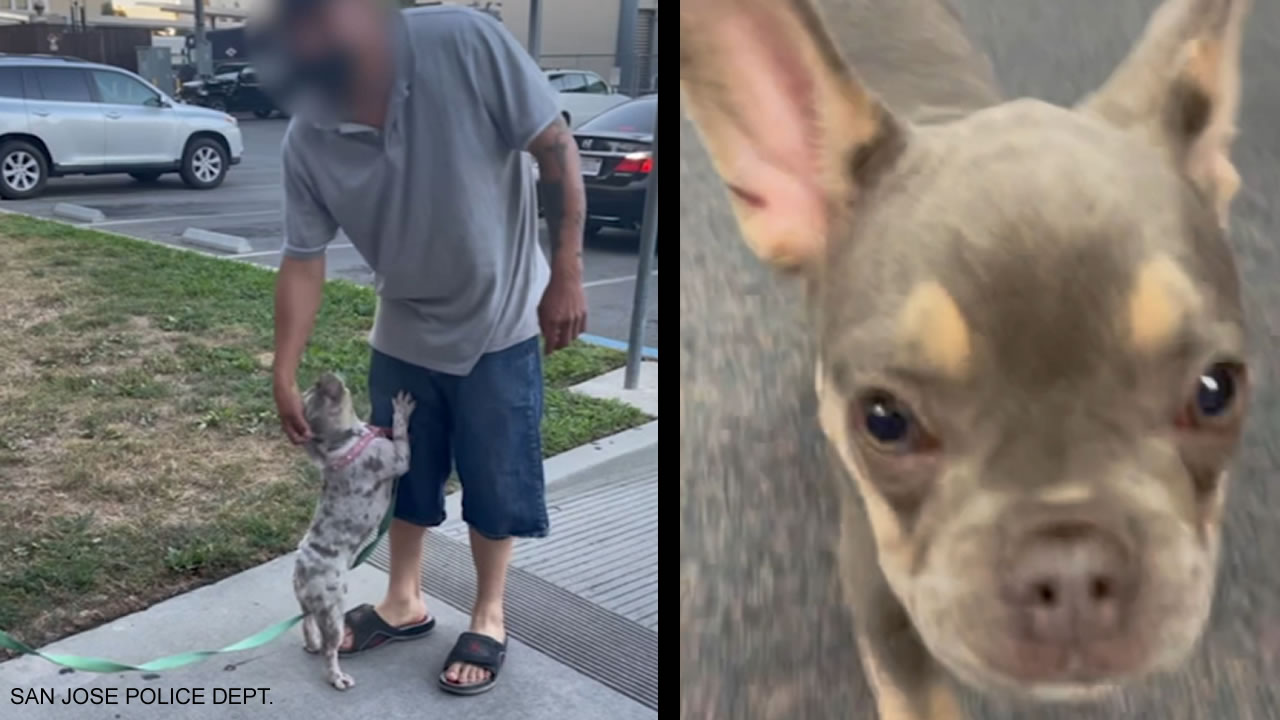