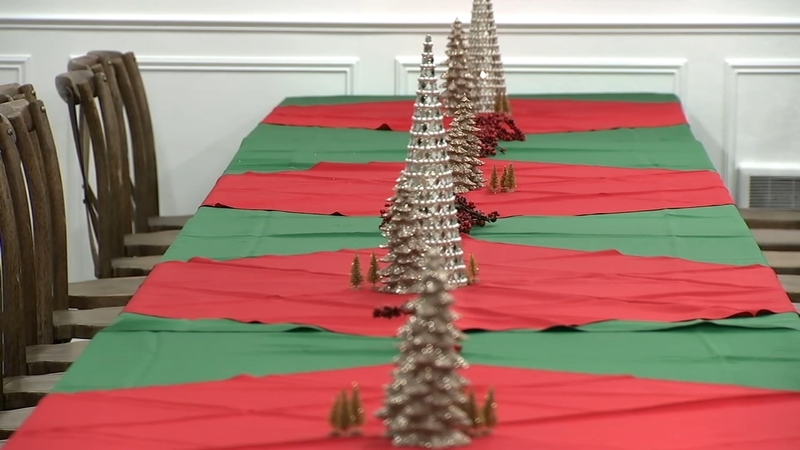 SAN FRANCISCO (KGO) -- After lockdowns canceled them in 2020, holiday parties have made a comeback this December.

"Very, very busy. We've had a couple of buyouts. We've had about five parties per week," said David Hanna, of Waterbar Restaurant.

It's a trend that's been seen industry-wide, but one that's lost some steam over the past few weeks.

Liz Curtis is the CEO of Fulcrum Group, a Bay Area events company.

She says the new omicron variant is already impacting her business.

"I'd say about 25 percent of our orders have been canceled this week," Curtis said.

Curtis says, besides canceling altogether, her company has also seen a lot of parties modify their plans.

Billy Joe Agan says he is closing Eli's Mile High Club out of an abundance of caution while the omicron variant continues to spread.

"We've also seen a lot of orders for tents rise. We're maxed out on tents right now. So I think that people are switching their holiday parties to their backyards," Curtis said.

But making the reservations is only one part of the process.

He says his restaurant has hosted several holiday parties where only a fraction of those meant to come actually show up.

"We had a lot of events where, you know, let's say if it was a party of 20 that were coming in, and then six of them would show up because five of them got COVID and the rest of them were exposed," Rivera said.

RELATED: Should the omicron variant change your holiday plans? Here's what a doctor says

And with the uncertainty surrounding the new variant now lurking over the industry yet again, Rivera says he's just thankful that the holiday parties they have had have been a success.

"With omicron, things might slow down again. So thank God we were this busy for almost the whole month of December because I don't know what January is going to be like," said Rivera.