ROSEBURG, Ore. -- One of the students who lived through the college shooting in Roseburg, Oregon is telling her story of terror. In an ABC News exclusive, she explains how playing dead got her out alive.

"I didn't think I was going to make it," 18-year-old Anastasia Boylan said, speaking from her wheelchair inside the Oregon hospital that helped save her life from a gunshot wound to the back. 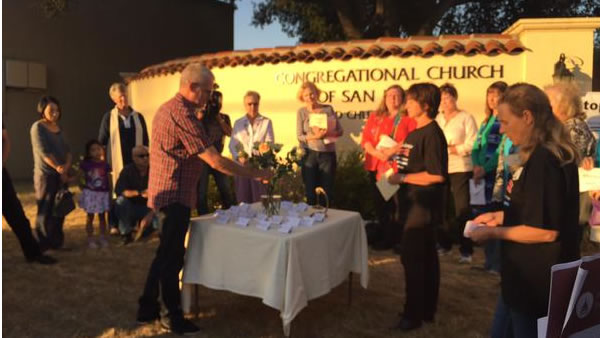 "I could hear everyone breathing hard and freaking out and crying," she recalled.

Boylen says the gunman spoke to them. "He sounded really deranged because he said he had been waiting to do this for a really long time and he laughed. He laughed after he shot the teacher."

She then described how he picked out one student specifically to be the one who would live to tell the story.

"He said, 'The kid in the glasses, get up. I need you to do me a favor. Today's your lucky day.' And hands him this like business envelope, because he wasn't going to be able to do that after he was done killing the rest of us and he said he was going to kill himself."

Boylan: He had us all get up, one by one, and asked us what our religions were.

Karlinsky: So when this student said his religion, he immediately was shot?

Boylan: Yeah. The shooter said that he would only feel pain for a couple of seconds and the he would be with God soon and then he shot him.

She was shot in the back & played dead to survive. A @GMA exclusive this morning w a very thankful student. pic.twitter.com/HNnBoRSgth

She lived by playing dead, keeping her eyes shut. And then it was over. The shooter, as he promised, took his own life.

Umpqua Community College reopened Monday but there will be no classes until next week. 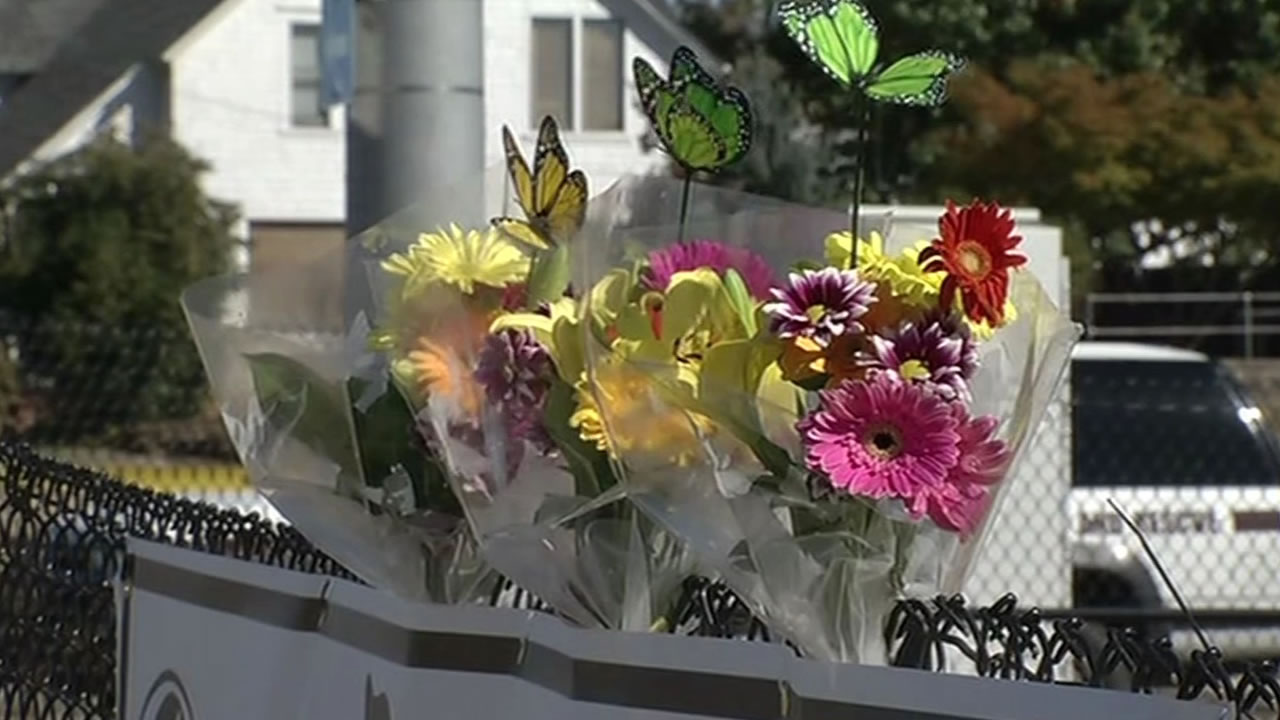