Average base pay may increase by 3.9% next year - the biggest one-year hike since 2008 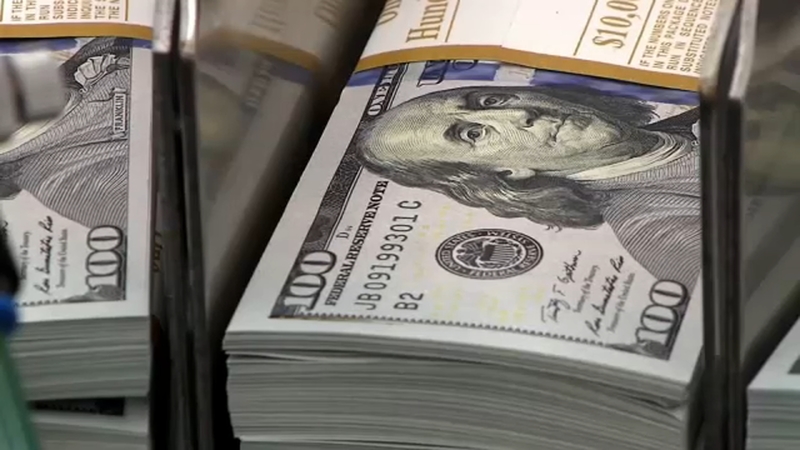 Employers are preparing for big pay raises in 2022

If you have a job, you're probably getting a bigger raise next year.

Base pay may increase by an average of 3.9% in 2022, the largest one-year projected hike since 2008, according to The Conference Board's latest wage survey of 240 companies, the majority of which each employ more than 10,000 people.

The employers were asked how much they projected their wage costs to increase in 2022 for their current workforce. So the 3.9% jump does not include any bonuses or other one-time payouts a company may offer.

Why the big increase? Nearly half (46%) of employers cited the need to offer higher wages in order to attract workers given the labor shortage.

As employers offer new hires bigger salaries, it leads to "pay compression," the Conference Board said. That means the gap in wages between new hires and tenured or higher ranking current employees is narrowed.

And 39% of employers cited high inflation as another factor. While normally inflation isn't employers' top reason to increase base pay, this year it's been too high to ignore, with companies worrying that some of their employees might jump ship if they don't get enough of a pay bump, said Gad Levanon, a vice president at The Conference Board whose research focuses on labor markets.

In fact, employers' thinking on wage growth has changed quickly over the past year. In April, when the labor shortage wasn't as pronounced and high inflation was not yet seen as persistent, they were asked the same questions about their projected 2022 wage cost increases. Back then they estimated those costs would go up just 3%.

You might see an even bigger pop in your base pay if you hunt around for a new job and come back to your company with a competing offer. Or you might just take the new offer.