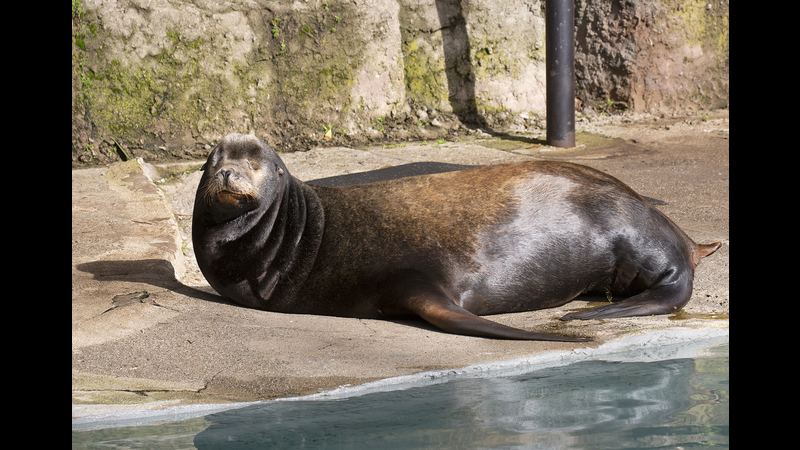 Silent Knight was rescued by The Marine Mammal Center in 2010, after he was found with a gunshot wound on a beach near Sausalito. He suffered severe facial injuries and was declared blind.

When veterinarians decided Silent Knight couldn't be released back into the wild, he was sent to the SF Zoo with a younger blind companion sea lion, Henry.

Tanya Peterson, CEO and Executive Director of the San Francisco Zoological Society, said, "During his time here, he touched millions of lives, inspiring us all. Silent Knight was a true inspiration and will be missed."

We are saddened to share the news of the passing of Silent Knight, our beloved CA sea lion. He was an incredible ambassador for his species, and everyone in our #SFZoo family will truly miss him❤❤ pic.twitter.com/3bqbO76g6m