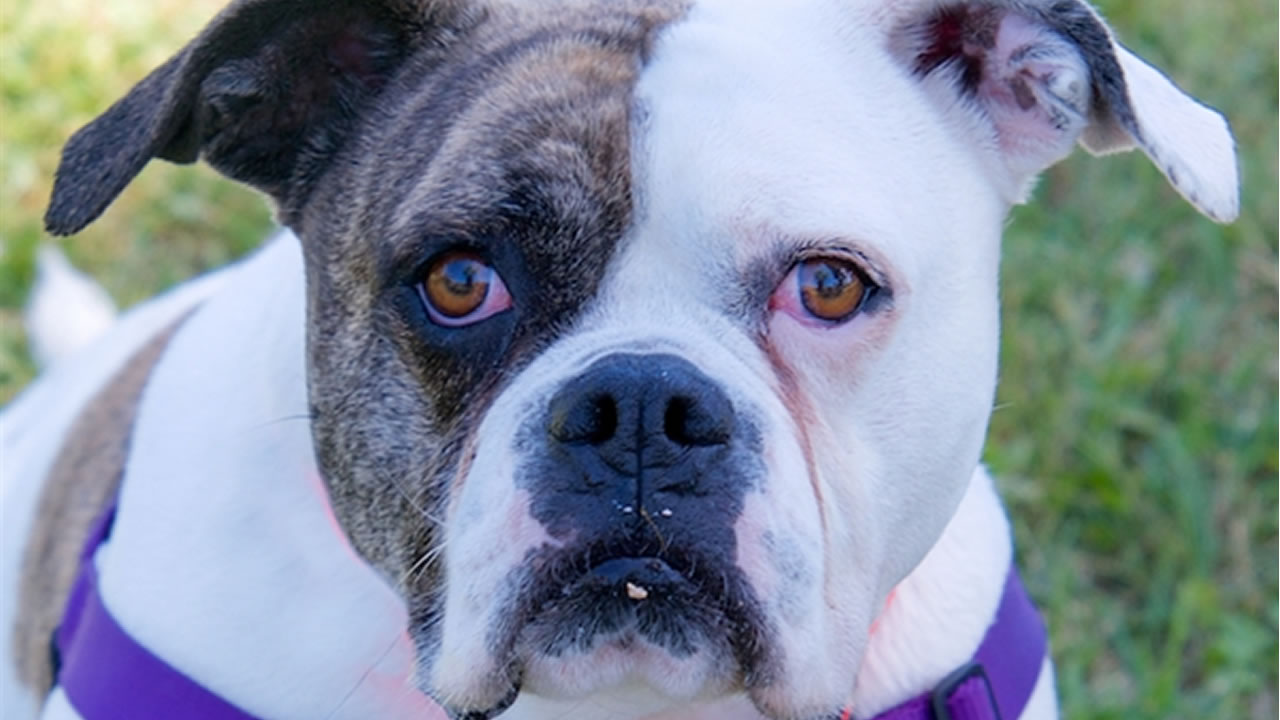 Some people might believe a black cat is bad luck and it's a little harder for photographers to capture the personality of a black cat than cats of other colors, he said.
Related topics:
burlingamespcaperfect petpetcatspet adoption
Copyright 2020 by Bay City News, Inc. Republication, re-transmission or reuse without the express written consent of Bay City News, Inc. Is prohibited.
More Videos
From CNN Newsource affiliates
TOP STORIES