"This has been one of the biggest searches on the West Coast for a missing person and probably in California."

Volunteers say two people may have seen Philip Kreycik the day he disappeared. They are asking them to come forward with any information they have.

He went for a run on Saturday, July 10 and his family reported him missing that evening.

Even after intense searching from law enforcement and volunteers, there's still no sign of him.

"This has been one of the biggest searches on the West Coast for a missing person and probably in California," Alameda County Sheriff's Office Sgt. Ray Kelly said. "We're mystified, we're frustrated, we're perplexed as to why we haven't found Philip. Knowing now that it's two weeks, it just reminds us of his family and everything that has gone on during this very long two weeks."

The volunteer search team has not stopped in their efforts to find Kreycik.

They continue to hit the trails and post his picture, hoping for a miracle.

"He is an extremely fit individual, an extremely intelligent individual and extremely capable of taking care of himself," volunteer Dennis Baker said. "So, we think there are many reasons to believe he is still out there and he's just trying to get to us."

The focus of the volunteer search is on finding anyone with home security cameras that may offer clues to Kreycik's location.

RELATED: No luck for volunteers searching for missing runner after 'cry for help' reported in Sunol canyon

They are also following two possible eyewitness accounts in which two different people may have seen Kreycik on the trails and at a nearby bridge on Santa Rita road that crosses over the Arroyo Mocho stream that night.

The group is asking for those two witnesses to reach out to them to share any information they may have.

"We haven't been able to talk to that woman or man yet who says that she saw him," Baker said. "We would love to get in touch with her. If you are that person, or you know who she is, please have her get in touch with us."

We made several attempts to speak with Pleasanton police about these possible tips, but we have not heard back.

Sergeant Kelly from the Alameda County Sheriff's department still has hope for family, friends and Philip Kreycik himself.

"It's possible that he's up there and we missed him and he's in such a spot that we're not finding him," Sgt. Kelly said. "But we're having a hard time with that. If we can find Philip, whether he's alive or not alive, we need to bring him home. That's ultimately the mission here - to find Philip and bring him home."

If you have any information regarding Kreycik's disappearance, contact Pleasanton Police. 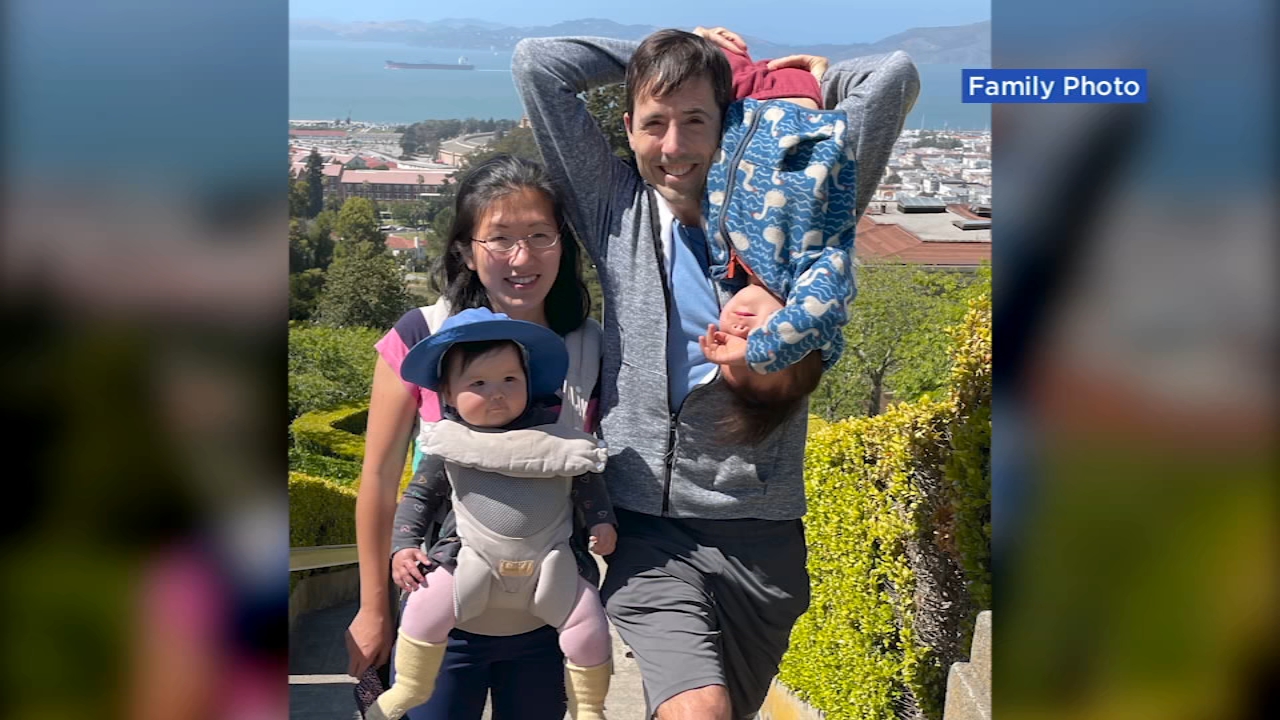 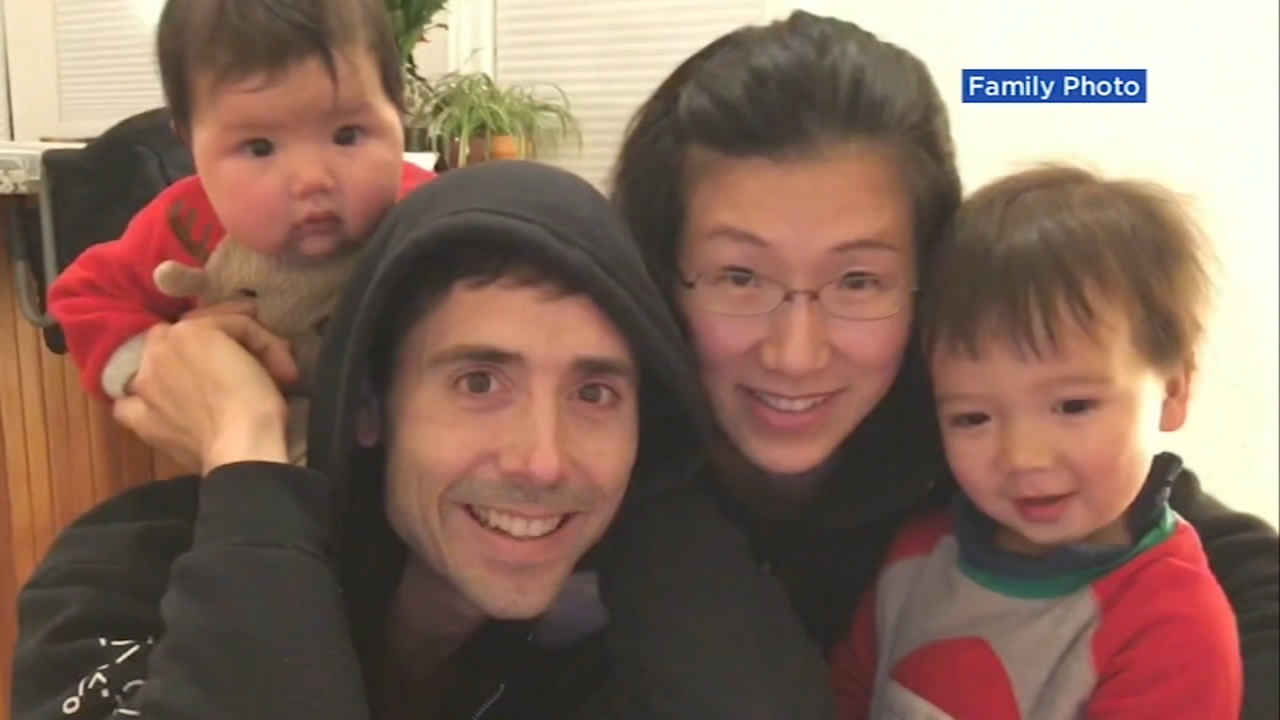 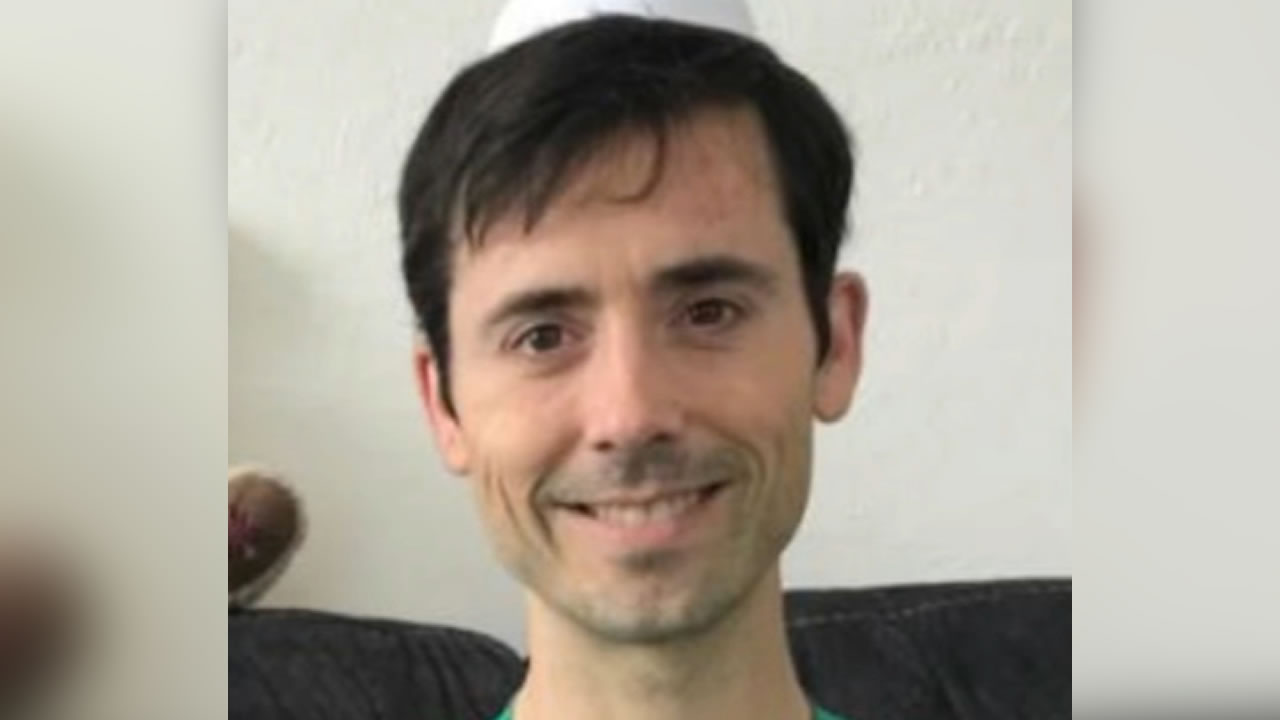