A group of 50 immigrants became citizens during a ceremony in San Jose, Calif. on Thursday, January 19, 2017. (KGO-TV)

SAN JOSE, Calif. (KGO) -- The outcome of November's presidential election is proving to be a motivation for some immigrants to become citizens so they can vote.

It came up as a group of 50 immigrants became U.S. citizens Thursday in San Jose. They shared their stories after they took their oath.

How the Presidential election motivated some immigrants to take the oath of U.S. citizenship today. At 4:55 pm. @abc7newsbayarea #abc7now pic.twitter.com/ceo4vjD8bj

Taking the oath of citizenship is a serious step. The 50 immigrants at the ceremony came from 14 countries, each electing to become Americans. And on the eve of the inauguration, several of them said their motivation was presidential politics and the future direction of the nation.

Victor Laurel is a truck mechanic in San Jose who came from Mexico 13 years ago. Citizenship, he says, will give him a voice over issues such as immigration policy beyond marches and protests.

"Sometimes your opinion is not heard. Your actions have been seen because we only do good things, but the only part that was missing was I could not vote," Laurel said. "Yes, so now I can vote and participate."

Laurel shared a photo of his family, wife Carolina and sons Dante and Antony. He doesn't want any family in the future to be separated by immigration policy.

His sister, Kenia, is already a naturalized citizen. She's worried about what lies ahead in Washington. "Our voice can be heard and especially with this new changes, hopefully we can try to get our word out," Kenia said.

The desire to shape future elections is also on the mind of an Italian immigrant who did not agree with the November outcome. "I would have voted differently from what's the result, the outcome, of the election," immigrant Gilda Borrelli said.

President-elect Donald Trump will officially take office Jan. 20 at an inauguration ceremony at the Capitol Building in Washington D.C. you can watch the event on ABC7 News, with live reports from Dan Ashley. Follow him on Twitter here. 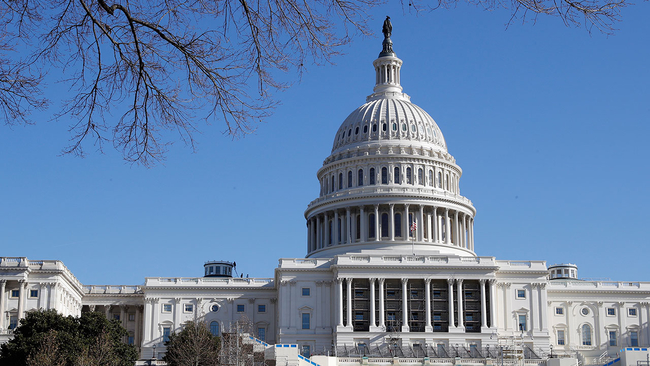