KGO
By by Leslie Brinkley
WALNUT CREEK, Calif. (KGO) -- A gray army of senior activists in the Rossmoor retirement community in Walnut Creek, Calif., is on the move - and targeting young voters.

Like silver-haired soldiers armed with cell phones and iPads, they are tapping their way into potential voters' heads. They're texting "get out and vote" messages.

"We are tech savvy," Ware said. "Sxity-six of us here in Rossmoor were part of the texting group that started in March. And we have texted more than six million people."

Some of the messages specifically target millennials, like viral videos that encourage young people to vote using senior spokespeople.

RELATED: Under 55 need not apply: Golden State Warriors to get Senior Dance Team

Democrats of Rossmoor President Katha Hartley said she first worked on JFK's campaign. Now she's happy to be part of the "gray army."

The gray army is also deploying those with the best penmanship, since cursive counts. They've sent out 16,000 hand-written postcards.

"I find a lot of people get the big campaign envelopes and they just toss them in the wastebasket," Campaign Coordinator Tricia Spiegel said. "But nobody's not going to read a handwritten postcard. A secret tactic of old people."

The last of the postcards are being mailed Friday, while the texting blitz though will go into overdrive this weekend.
Report a correction or typo
Related topics:
politicswalnut creekvotingelection 2018vote 2018seniorselections2018 electionelectionmidterm electionssenior citizens
Copyright © 2020 KGO-TV. All Rights Reserved.
RELATED 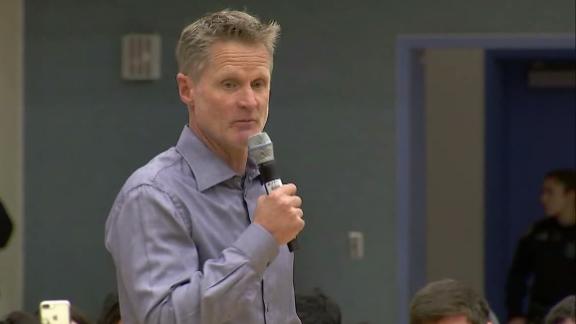 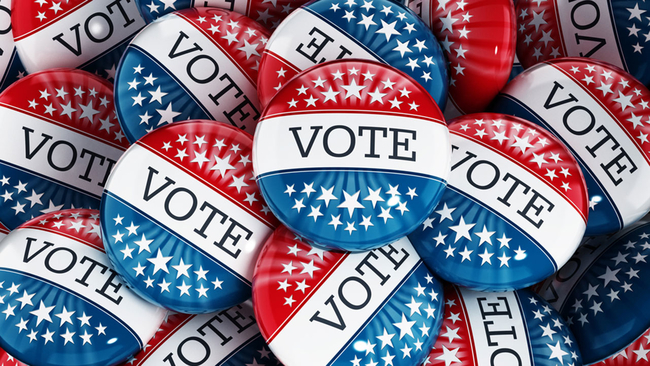 Are you registered to vote? Check here
VOTE 2018