KGO
By Wayne Freedman and Amy Hollyfield
SAN FRANCISCO (KGO) -- When Dr. Ben Carson, secretary of the United States Department of Housing and Urban Development, arrived at San Francisco's Potrero Hill on a fact finding mission, his unofficial greeters took offense that he entered not through the front door, but a closed and locked garage.

"Trump, Carson, you're to blame," demonstrators shouted. "Making people homeless is your game!"

Housing activist Sara Shortt said his visit is, "A blame California thing. It's let's talk about all the ways California has done wrong, and we're here to fix it."

The venue for Tuesday's visit, 1101 Connecticut Street, is a model project that opened last April as a joint endeavor by Mayor London Breed's office and a master developer. Many of the residents previously lived across the street in old units that are now abandoned and fenced off. Mary Reynolds spent half a century there.

When we asked if she knew Carson was coming, or if she saw him, Reynolds answered, "No. I don't even know him."

When the HUD secretary toured the facility, he did so beyond the range of independent news cameras and without Breed, who asked for a meeting but declined to join him.

"We aren't going to solve our affordable housing crisis or keep people from becoming homeless by taking away services and pushing them out into the street," said the mayor in a written statement.

She claims Carson declined to meet with her and notes that federal policy leaves significant room for improvement and Carson should be aware of the effect it's having on the city. She made the comments while touring a navigation center in the Mission District that just added 60 new beds.

The mayor says she's seen a decreased commitment from the federal government.

"I think that has had a direct impact on homelessness," she said. "No new section 8 vouchers. No new funding for building projects like we did with Willie B. Kennedy. I mean in fact, a lot of the investments that we've gotten, we haven't seen since the Obama administration."

According to Carson, "My message is I am happy to speak with the mayor."

He did visit with resident Patricia West.

When we asked what they discussed, West said, "What we need. More affordable homes in the community."

In meeting with reporters, Carson talked about homeless solutions in general terms.

"What we need to do is turn our attention to how we will solve this problem and not make it a political football," he stated.

Moments later, he left through the same garage door he entered, and never dealt with protesters who chanted, "We will shout! We will fight! Housing is a human right."

Back in the lobby, West heard the shouting, but spoke mostly with her friends.

"Do you think Dr. Carson visiting will make a difference?" we asked. 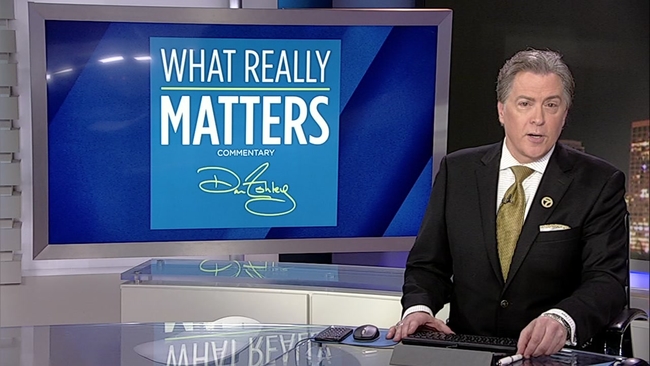 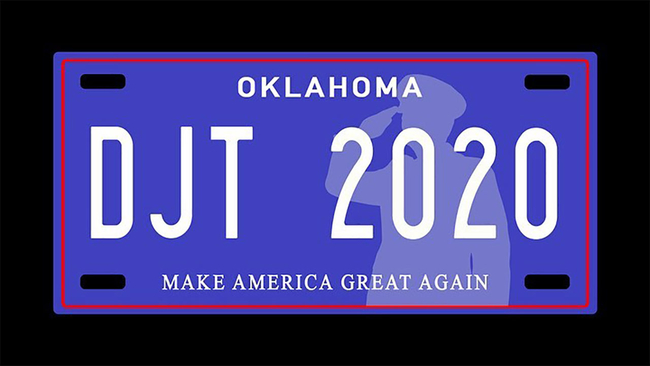