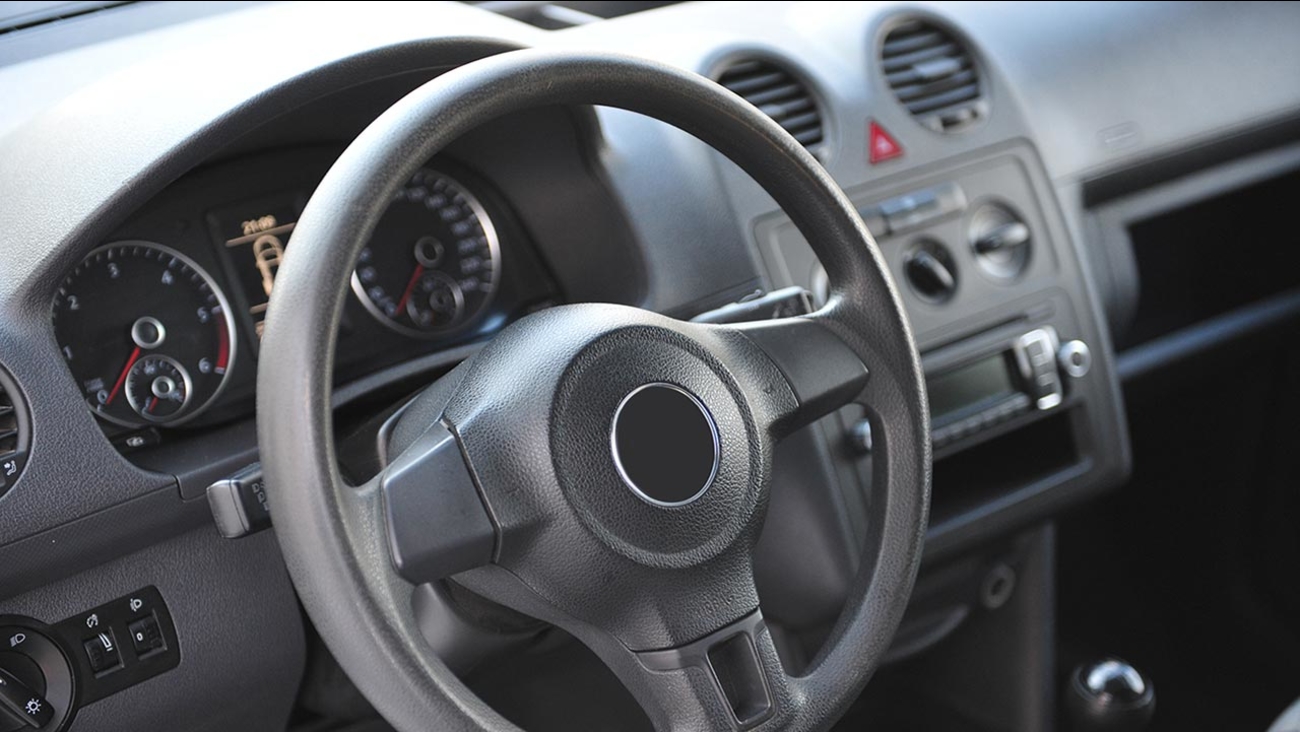 WASHINGTON -- The Trump administration says it has broken off talks with California in a dispute over mileage standards, moving the two closer to a possible court battle that threatens to roil the auto industry.

The White House announced Thursday it was ending the talks.

Lawmakers and automakers have urged the two sides to settle, warning that a split could divide the auto market, bring years of court battles and raise costs for automakers. California says the administration never offered any compromise.