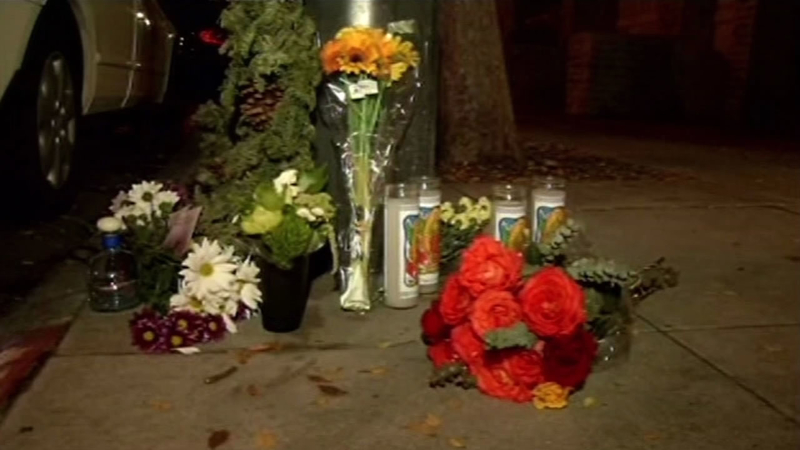 SAN FRANCISCO (KGO) -- A vigil is being held for the victims and families of four men who were shot and killed in San Francisco. It was organized by Supervisor London Breed, who not only represents the district, but was raised there.

It took the 1989 Loma Prieta earthquake to transform Hayes Valley. As one neighborhood writer noted, it's gone from crack houses to condos and is now an upscale shopping and dining destination. 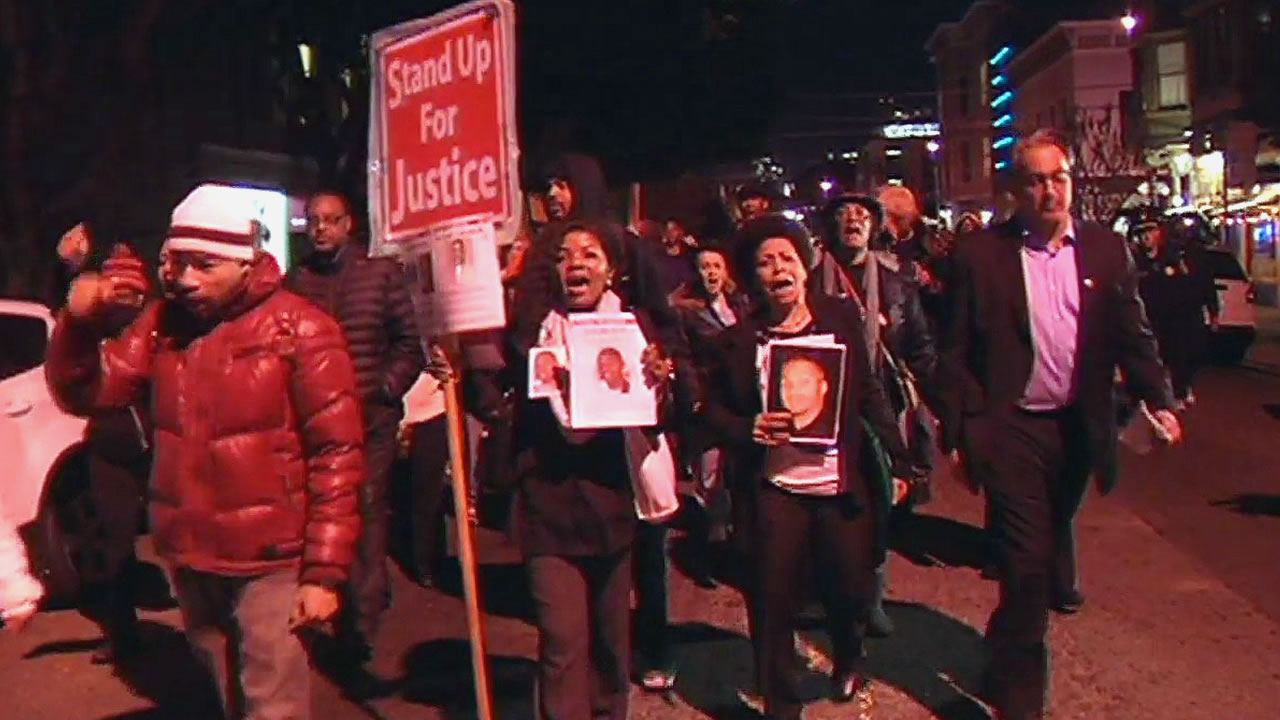 The Central Freeway used to divide what was then a poor community. The quake led to the freeway's demolition and a slow rebirth. Lynne Winslow moved here in 2001 and says just the other day she was reminiscing about how things had changed.

"I was commenting on how I hadn't heard of shootings or there hadn't been any murders in the neighborhood in so long, in a number of years," she said. "It used to be so common."

And then came Friday's quadruple homicide, jolting the tranquility of the trendy streets.

"Anytime anything like this happens, it affects not only the neighborhood but the city itself," said Hayes Valley business employee Jack Lorence.

Lorence says he noticed parts of the neighborhood were still poor. Walk a couple of blocks away and there is another side. Sam Goodwin works at Timbuk2 on Hayes Street.

"Everybody kind of ignores it," she said. "They know it's there, but they choose not to acknowledge it and go on about their day."

When asked what she meant by that, Goodwin answered, "Poverty, the increase in homelessness." 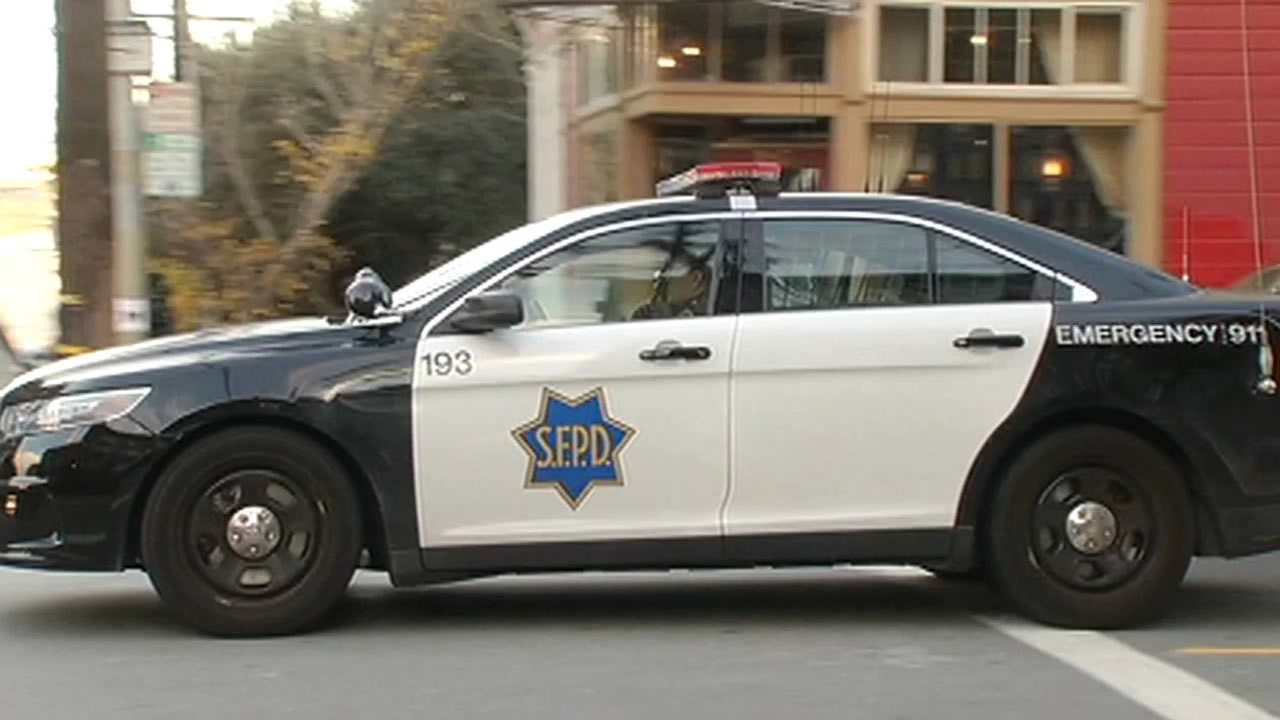 It's the neighborhood where San Francisco Supervisor London Breed grew up, in public housing. She says one reason she ran for office is to help those left behind by the gentrification.

"I wanted to make sure that those folks in my community are not forgotten in the process," she said. "As we build these buildings or we change our city, I want them to be included."

Breed says she personally knew all of the victims. They too grew up in the neighborhood. She hopes the vigil will help the families begin to heal.

San Francisco police believe the shooting was gang-related and fear there may be gang retaliation.