The San Jose police officer who reportedly went to Ray McDonald's home may have been on duty, according to police sources.

SAN JOSE, Calif. (KGO) -- The San Jose police officer, who moonlighted at 49ers games and reportedly went to Ray McDonald's home after the defensive end called him the night of an alleged domestic violence incident with his fiance, was on duty, according to sources.

Police sources said last week the San Jose police officer is Sgt. Sean Pritchard and also works security at 49ers games. Sources in the police department also said Pritchard was on duty the night he showed up at Ray McDonald's home. He had worked a security job earlier in the day at the sprawling Santana Row complex.

Sources say he went to his regular job at the police department, changed into his uniform and was doing paperwork at his desk. That's when sources say he got the call from McDonald. Pritchard then got into his police car and rushed over to the football player's home.

The officers who responded to the scene were reportedly surprised to see another police vehicle and Pritchard.

Lawyer Dennis Luca is a former San Jose police Lieutenant. He says this now raises the case to a new level.

"The question again arises, was he acting as a police supervisor, a Sgt. on duty, or was he just wearing the uniform and driving the case, but actually working for the 49ers?" Luca said.

It's unclear if Pritchard interfered or influenced the investigation in any way. Police have forwarded the case to the district attorney. Prosecutors now have to answer all these questions. Because of Pritchard's involvement, Luca says they can ask police to re-do the entire investigation.

"The other alternative is for the district attorney not to rely on the San Jose Police Department and he has a staff of investigators that are sworn police officers that will go out to do the entire case from ground up," Luca said.

The department has barred Pritchard from any further work with the team until an internal affairs investigation is done. 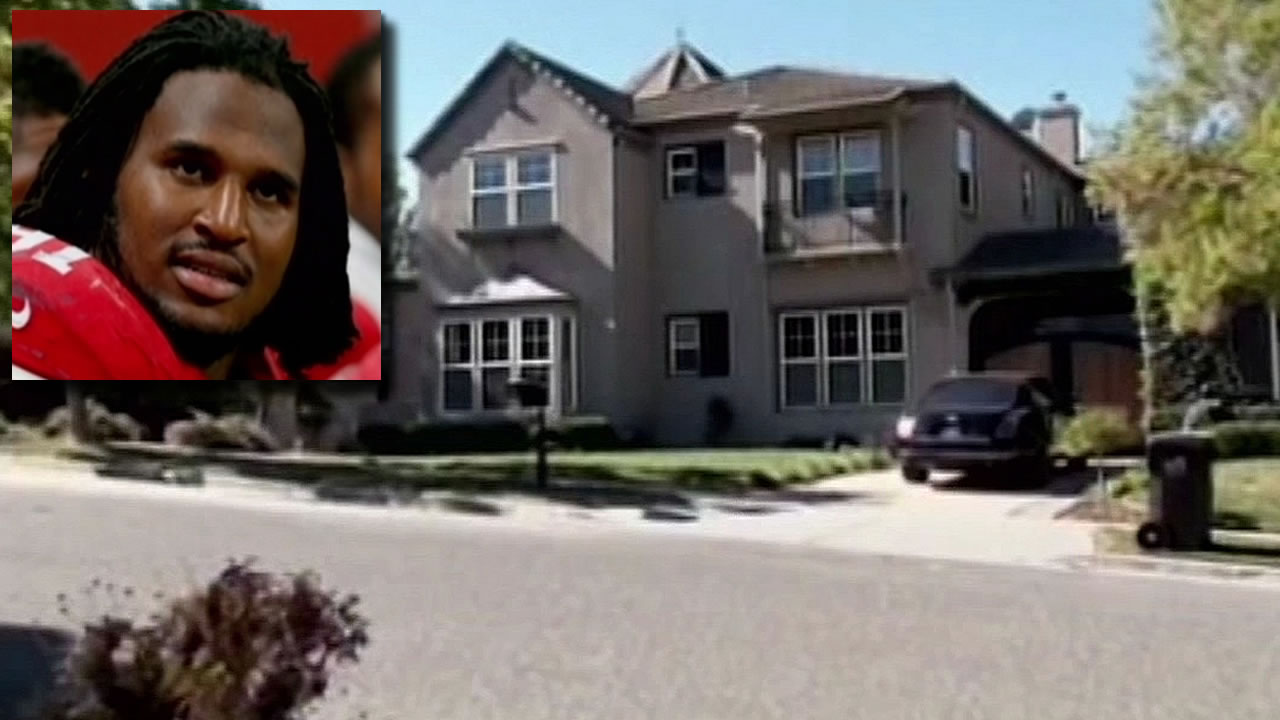 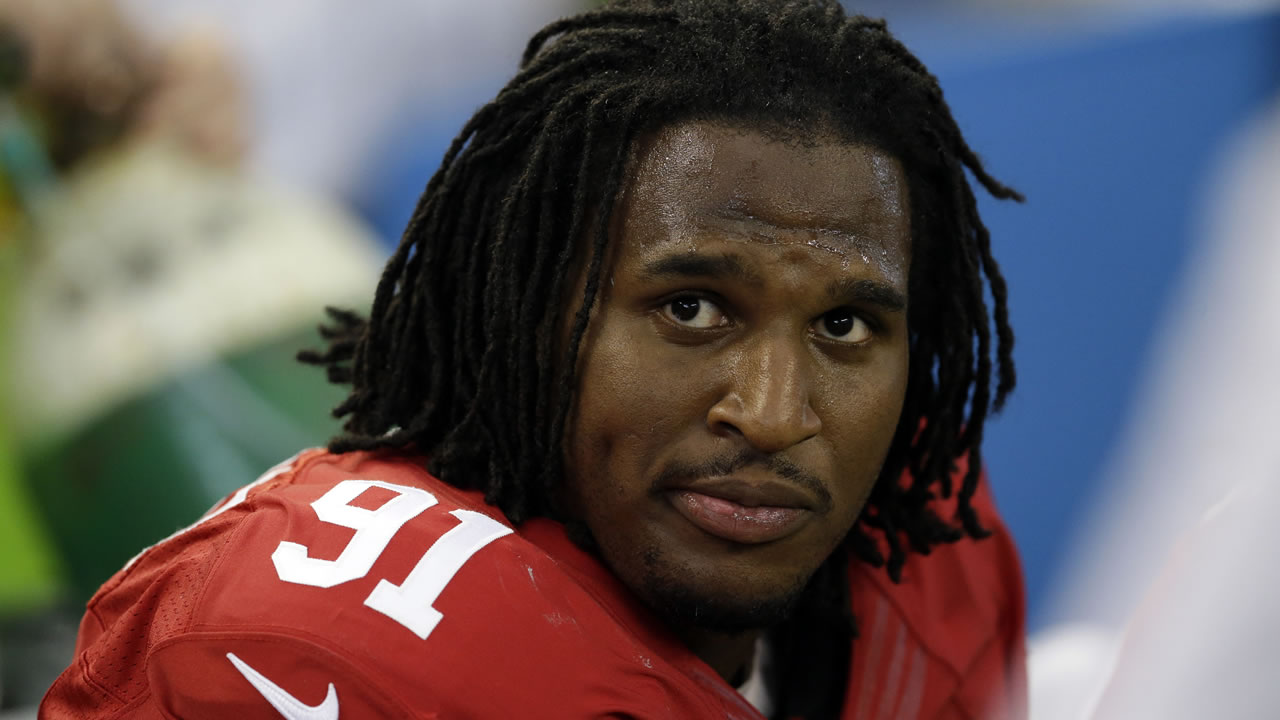 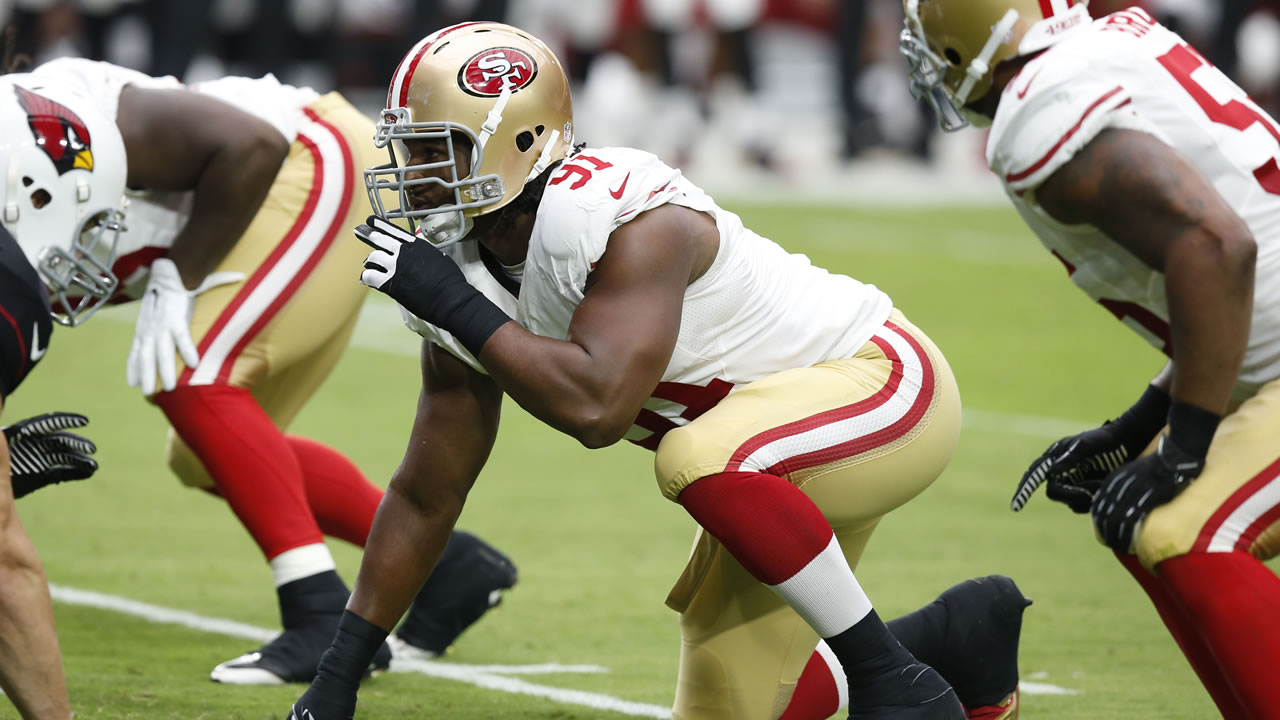 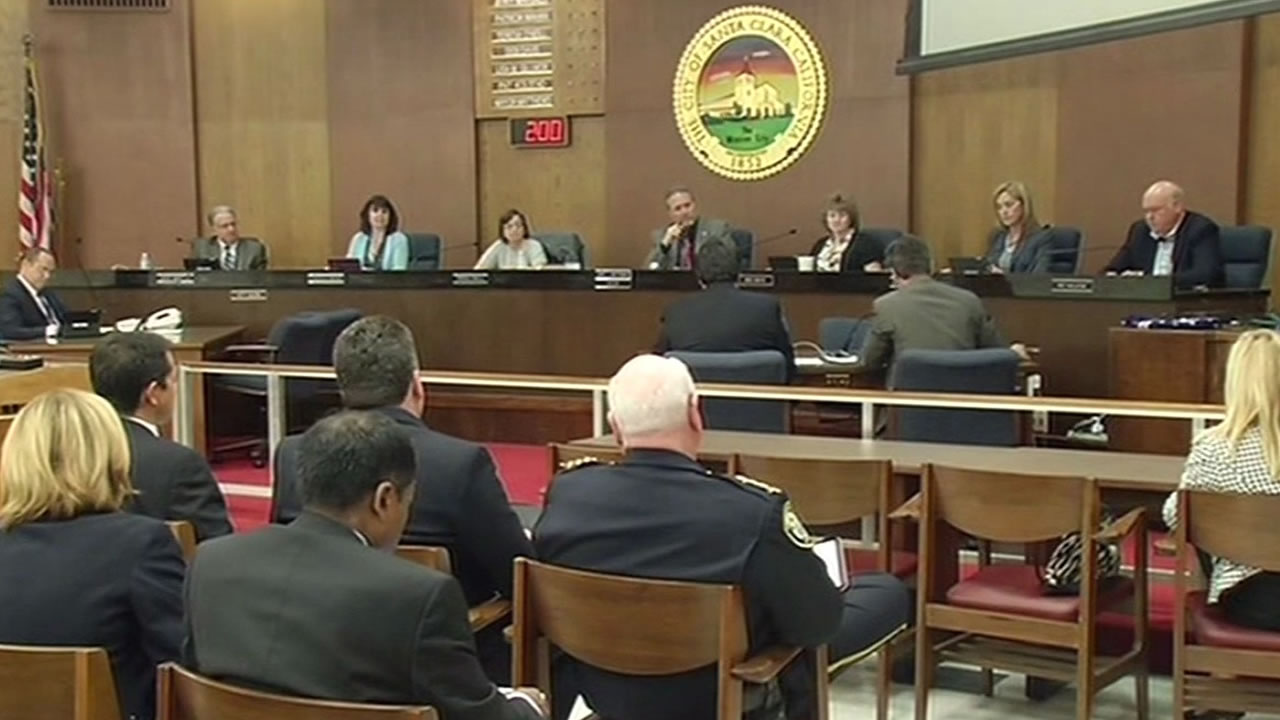 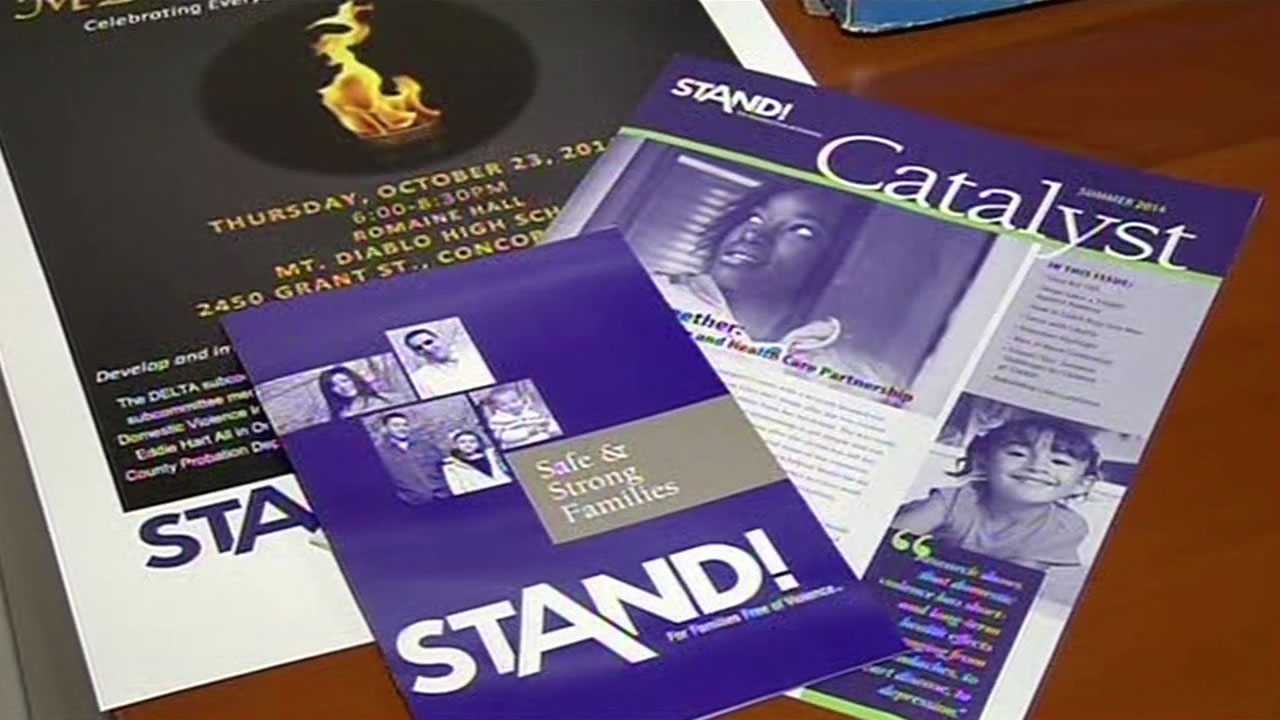 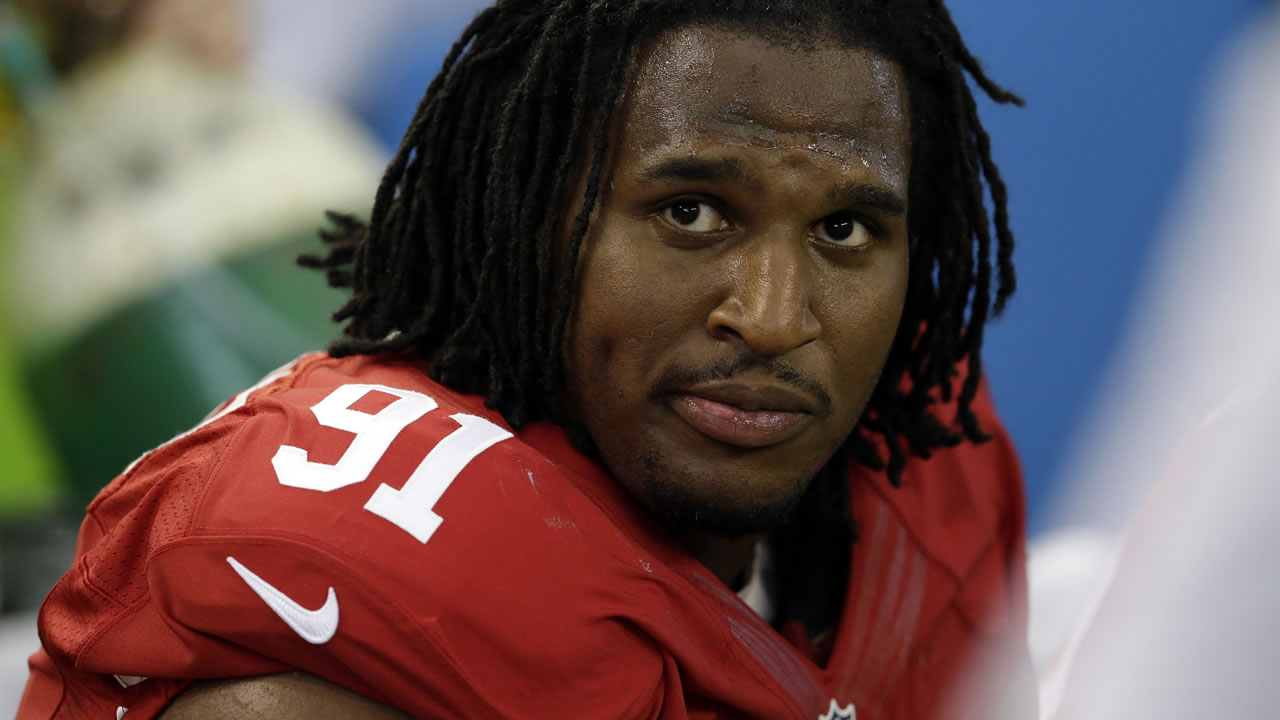 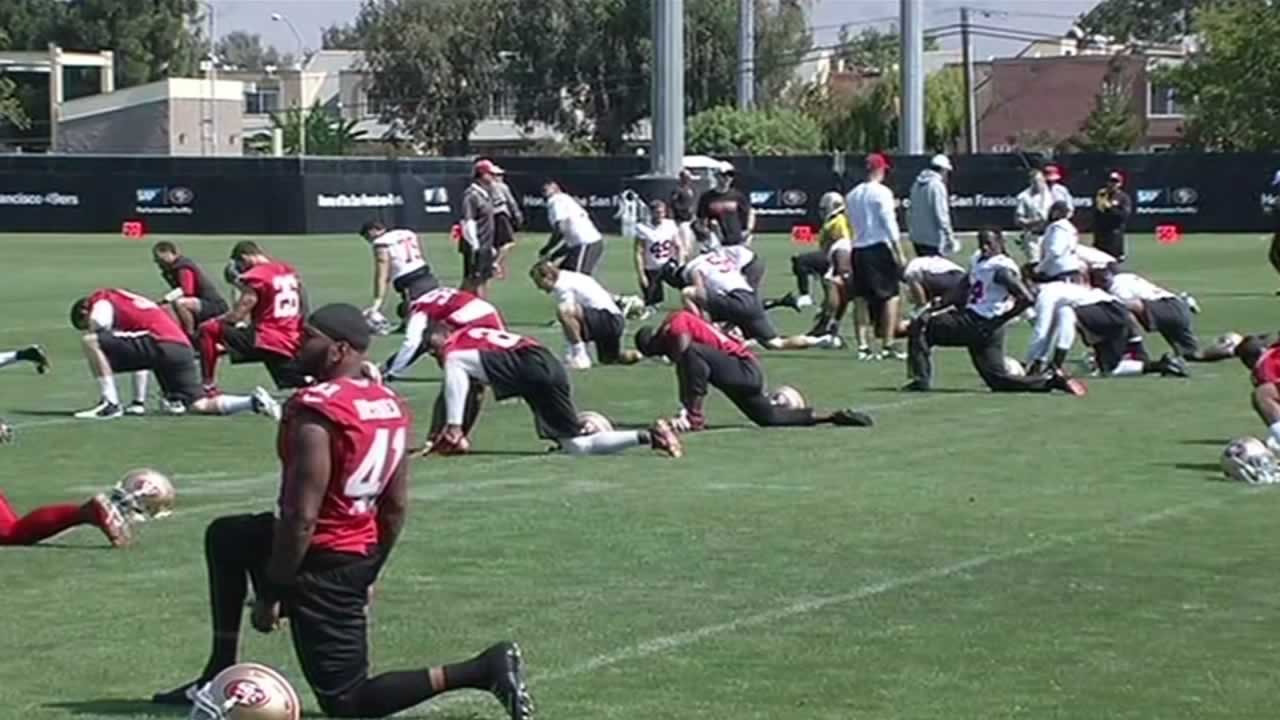 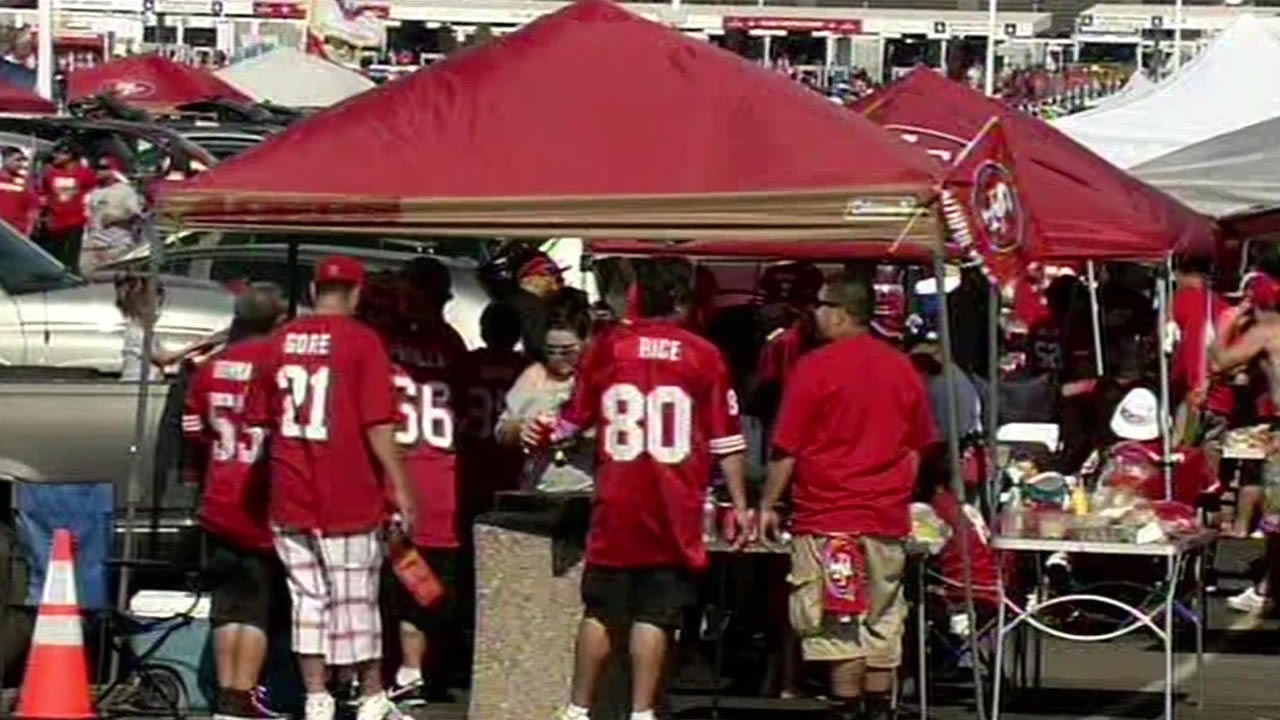 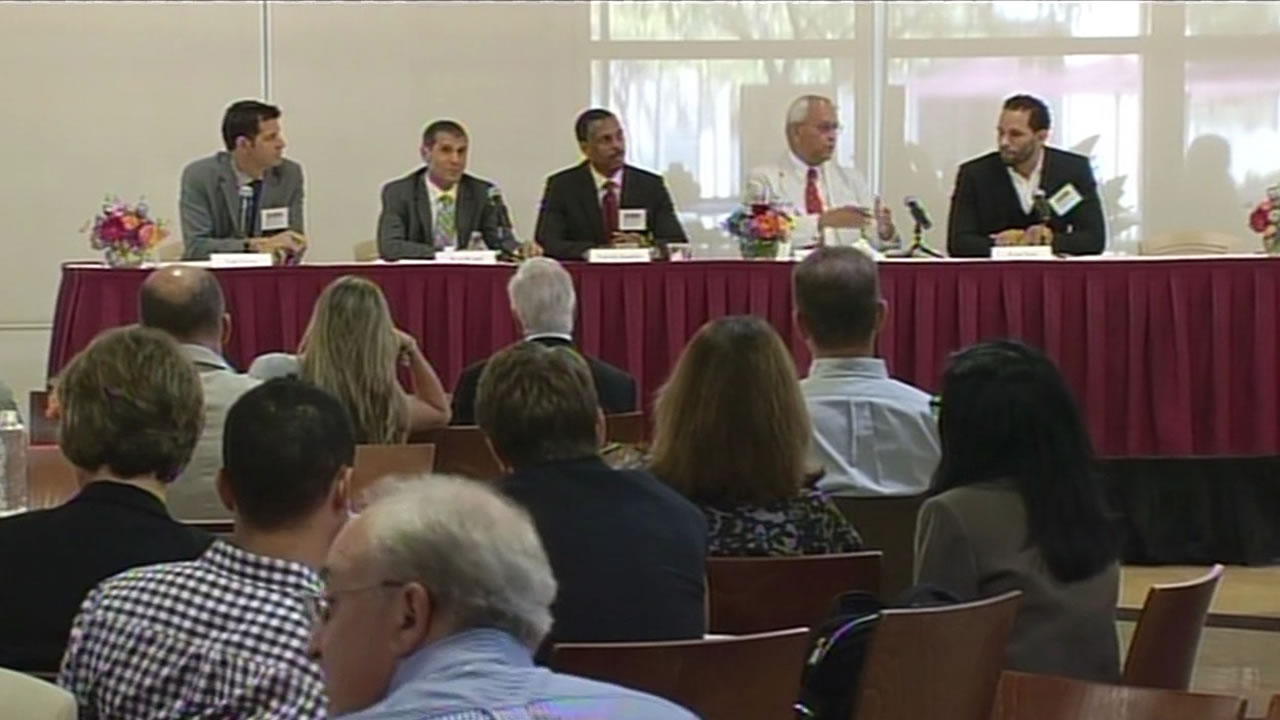 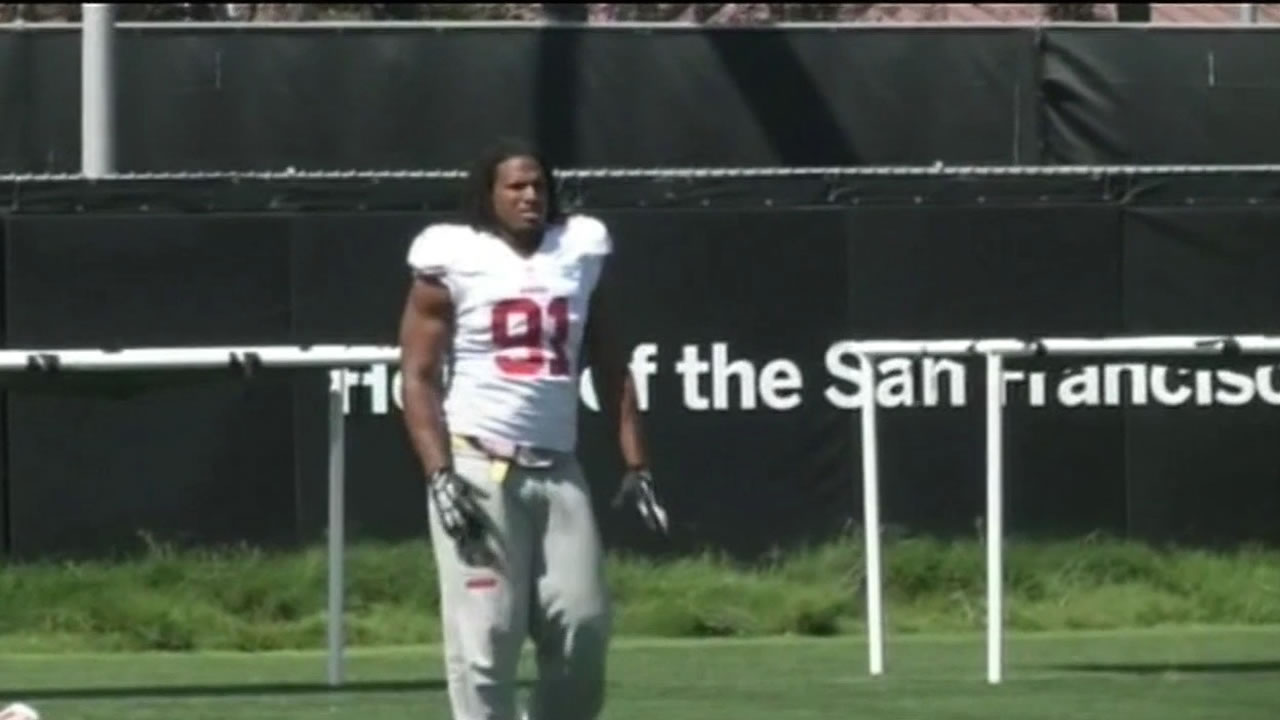 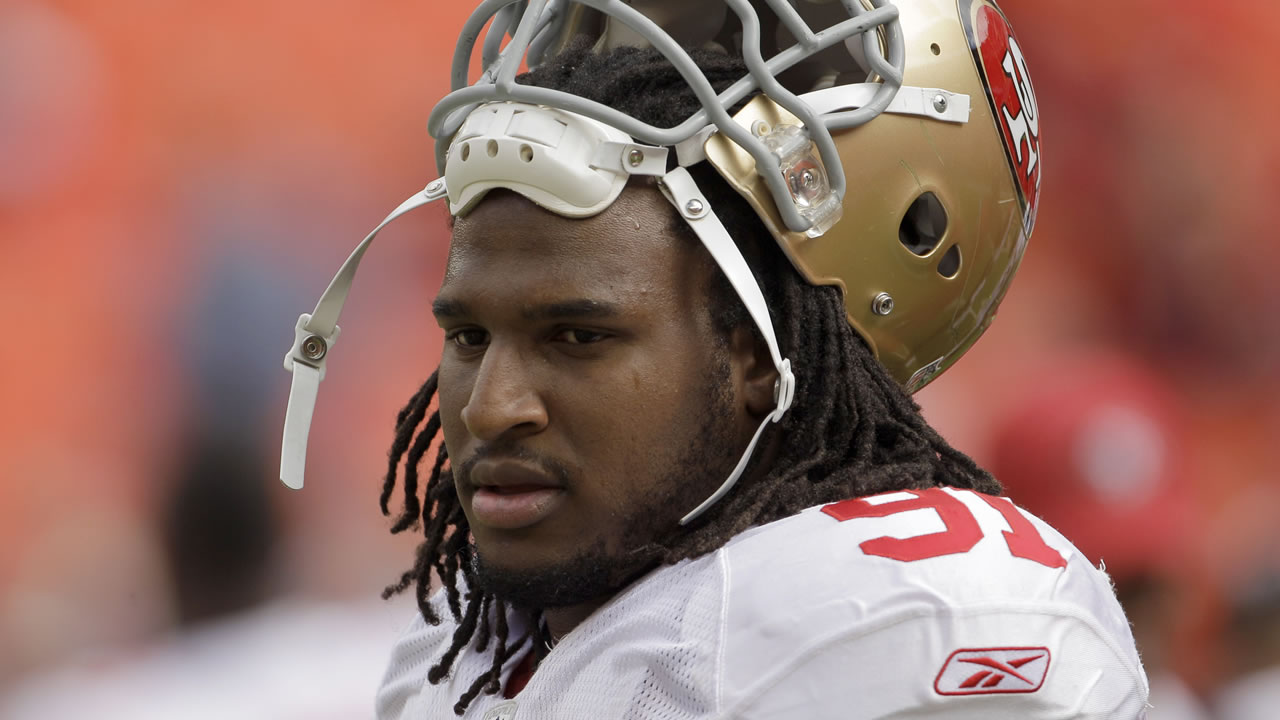 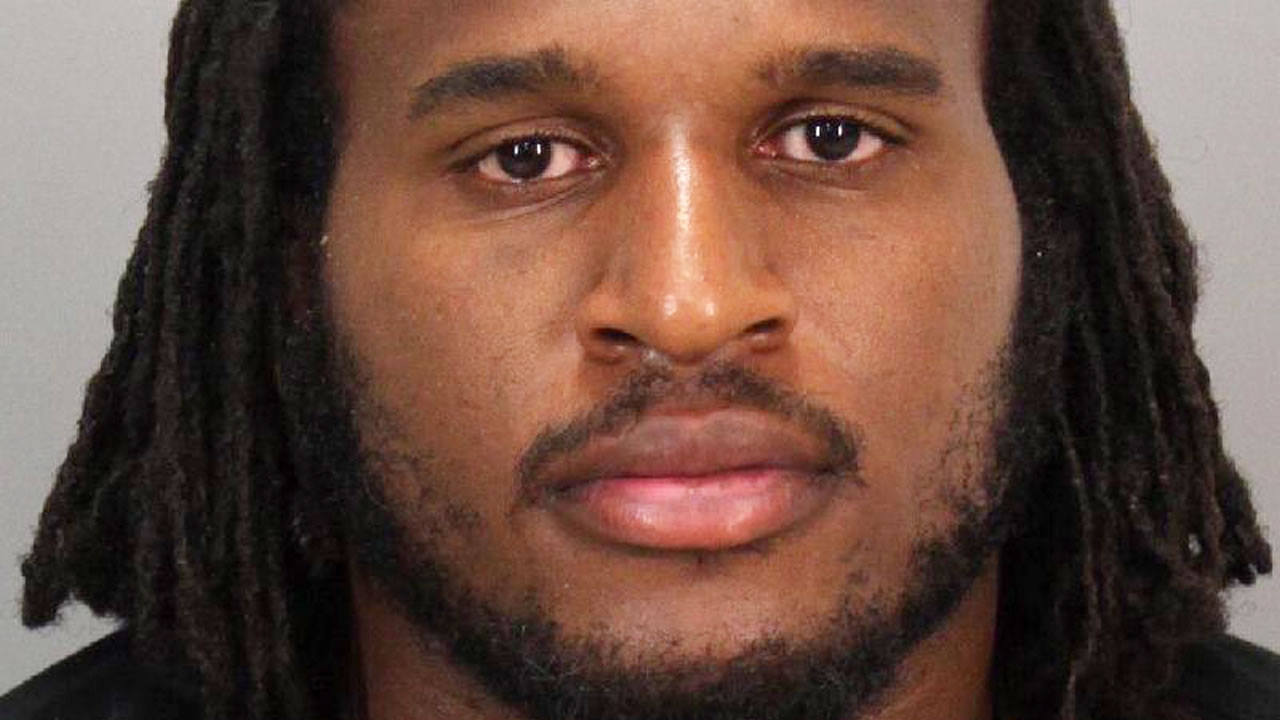