KGO
SAN FRANCISCO (KGO) -- Here's an Airbnb horror story out of San Francisco -- a woman who rented a home in the city is accused of breaking into a locked closet and office to steal thousands of dollars' worth of stuff. Airbnb says it has some 45 million hosts and guests worldwide and incidents like this are rare.

San Francisco police have been investigating this case in the Outer Sunset District since June and are now confirming they found the suspect sitting in the Sonoma County jail.

According to police, 27-year-old Jana Dominguez, who lives in Richmond, rented the San Francisco apartment on Airbnb back in April. And during her stay, while the owner was out of town, she stole more than $35,000 worth of valuables.

"It's your home, your sanctuary, so you feel violated. You feel your trust has been broken," San Francisco spokesperson Officer Albie Esparza.

Airbnb says, "Our Trust and Safety team has been in close contact with this host to provide her with our full support."

It's estimated there are more than 5,000 Airbnb hosts in San Francisco. Peter Kwan is one and also has an organization that educates others, Home Sharers of San Francisco. He says Airbnb has $1 million insurance policy that covers for losses and Kwan doesn't think this latest incident will have a chilling effect.

"It really is very rare and that's the reason it has gotten so much press coverage. For the vast majority of the hosts that I know, the experience has been extremely positive," Kwan said. 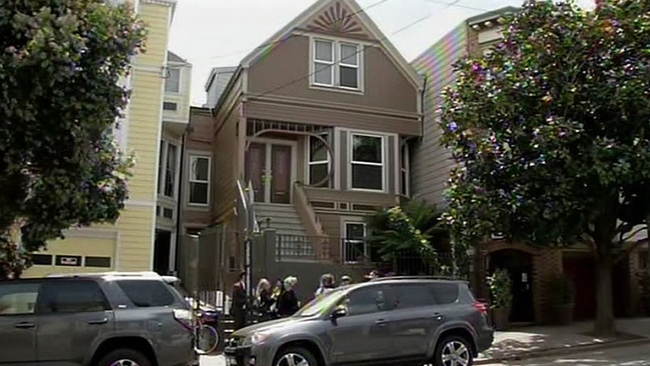 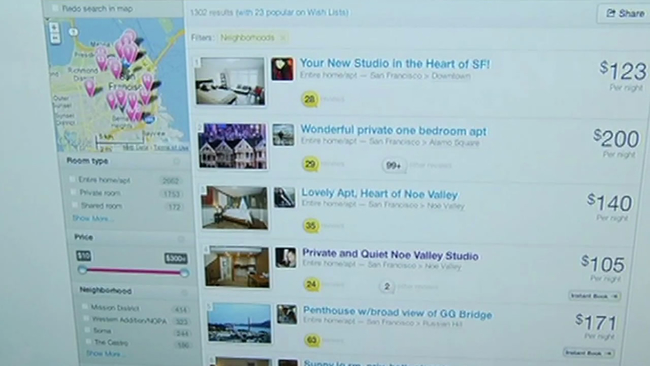 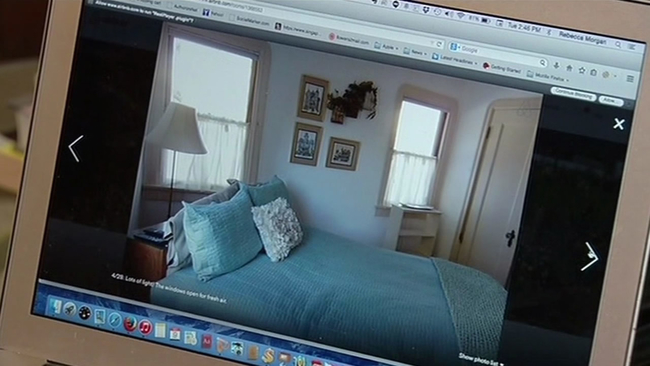