Bay Area renters need higher credit scores than in many other U.S. regions 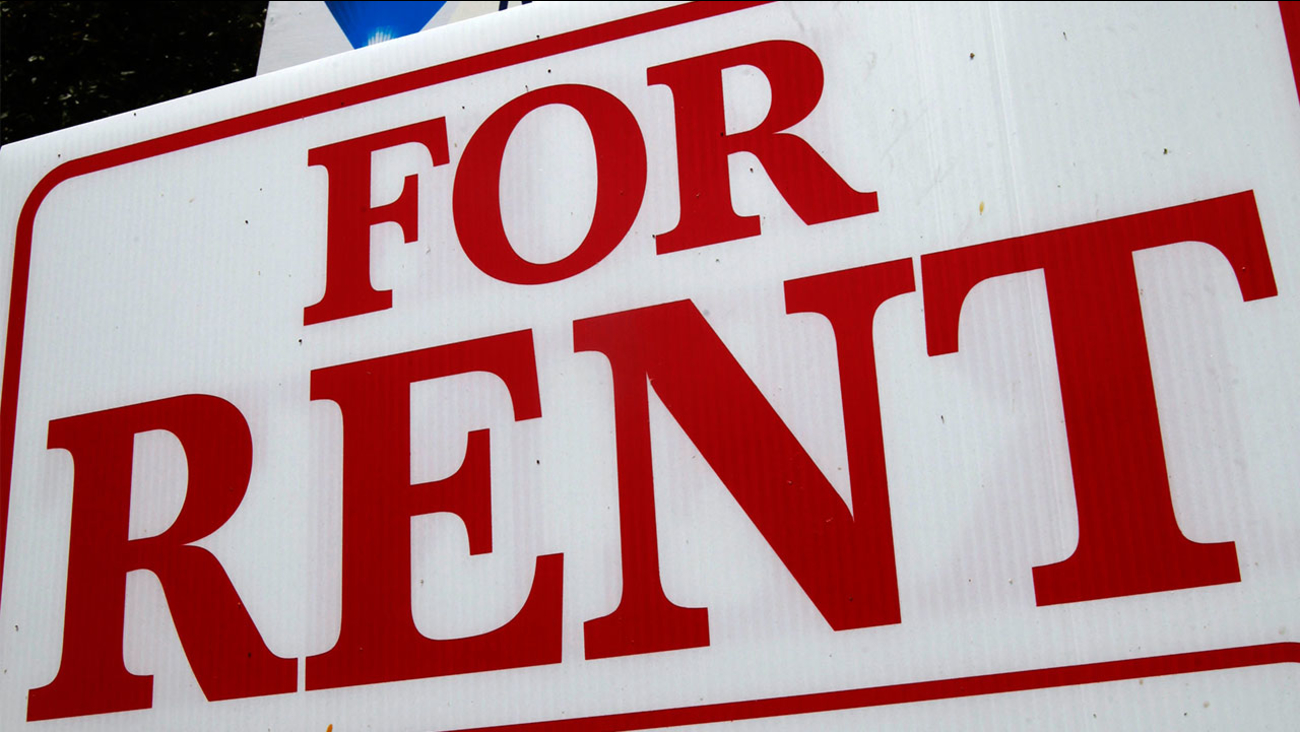 SAN FRANCISCO -- Cities such as San Francisco with some of the highest rents in the nation are also places where renters need to have a high credit score to move in, according to a study released Friday.

The average credit score for people who successfully leased an apartment in 2017 in San Francisco was 724, compared with the nationwide average of 650, according to a study from RentCafe, an internet apartment listing service.

The results are based on tenant screening data from RentGrow, a residential screening service for property owners and managers.

RELATED: Statewide protests take place calling for a stop on all rent increases

Approved renters in San Francisco had the second highest credit scores in the nation behind only Boston, who had an average score of 737.

"You can't look at it in a vacuum," she said of the credit score.

Income, stability of employment and verification of employment as well as the credit score are the main factors property owners look at when deciding to lease to someone, Fenton said.

Renters in Oakland with approved leases in 2017 had an average credit score of 707, the fifth highest score among competitive U.S. markets behind Seattle at No. 3 and Minneapolis at No. 4.