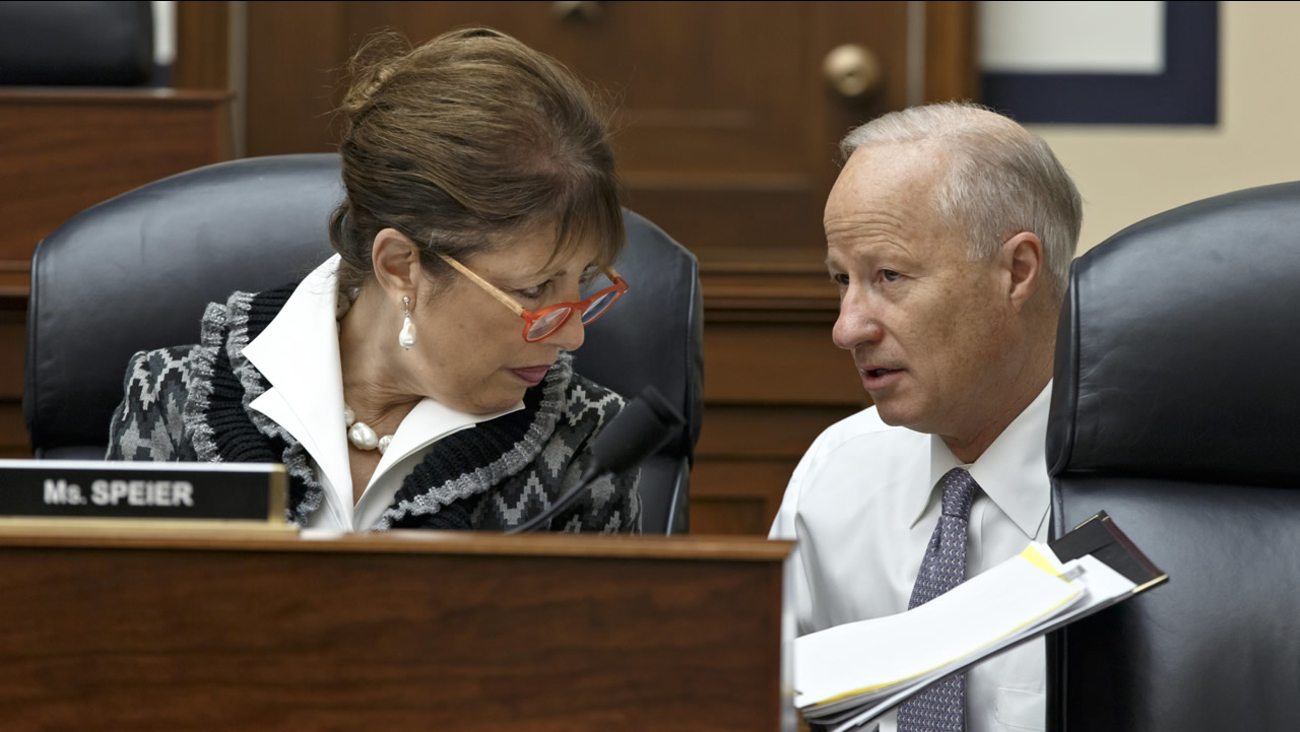 SAN MATEO, Calif. (KGO) -- Congresswoman Jackie Speier, D-Calif., is inviting 50 people from California's 14th congressional district, which she represents, to join her to watch Pope Francis when he addresses the Joint Meeting of Congress on Thursday, September 24, 2015.

20/20 Preview: Pope Francis and the people
Pope Francis touched on views on abortion earlier this week while talking to a Los Angeles woman about the struggles of being a single parent.

"The Pope has become a focal point across the world for prioritizing peace over war, care of the planet over consumption, forgiveness over accusation, and neighbor over self," she said.

As such, she is highlighting the Pope's speech.

To participate in the lottery for the tickets, those eligible must fill out a form before midnight on September 8.

Congresswoman Speier is holding the event on the West Lawn of the Capitol. 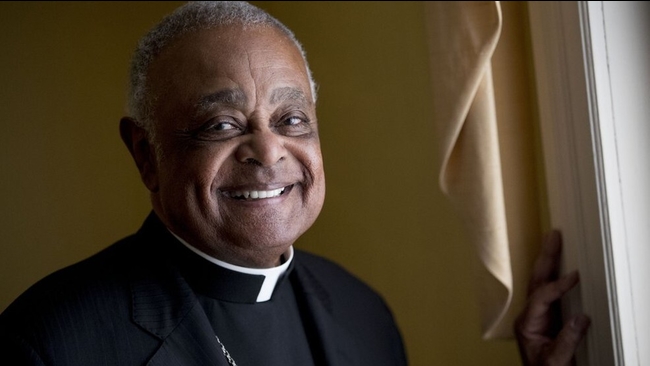