SAN FRANCISCO (KGO) -- It was a legendary night at San Francisco's Candlestick Park as the stadium hosted its last football games on Saturday. The San Francisco Fire Department played against the police department. And the Legends of Candlestick faced Dan Marino's All Stars in a flag football game. 49er greats like Joe Montana and ABC7 News Sports Anchor and former 49er Wide Receiver Mike Shumann were among the legends to take part in the game.

One family said they had to see Joe Montana and Jerry Rice one last time at The Stick.

Some fans told ABC7 News the men who played in the final game have had a direct hand in shaping so many of their happiest memories. "We're absolute fans of those guys and we went to the hall of fame when Jerry went in and it was awesome," one woman said.

Once the game got started, it didn't take long for the guys to show the fans in the stands and each other they still had what it takes to put numbers on the board.

"We've admired them since we were little, so it's great to see those heroes out on the field," Galina Ivashkoff said.

It's only flag football, but don't think for one minute the stakes weren't high. This group of retired players played hard and came with a desire to win, reminding everyone that it was all for the fans. 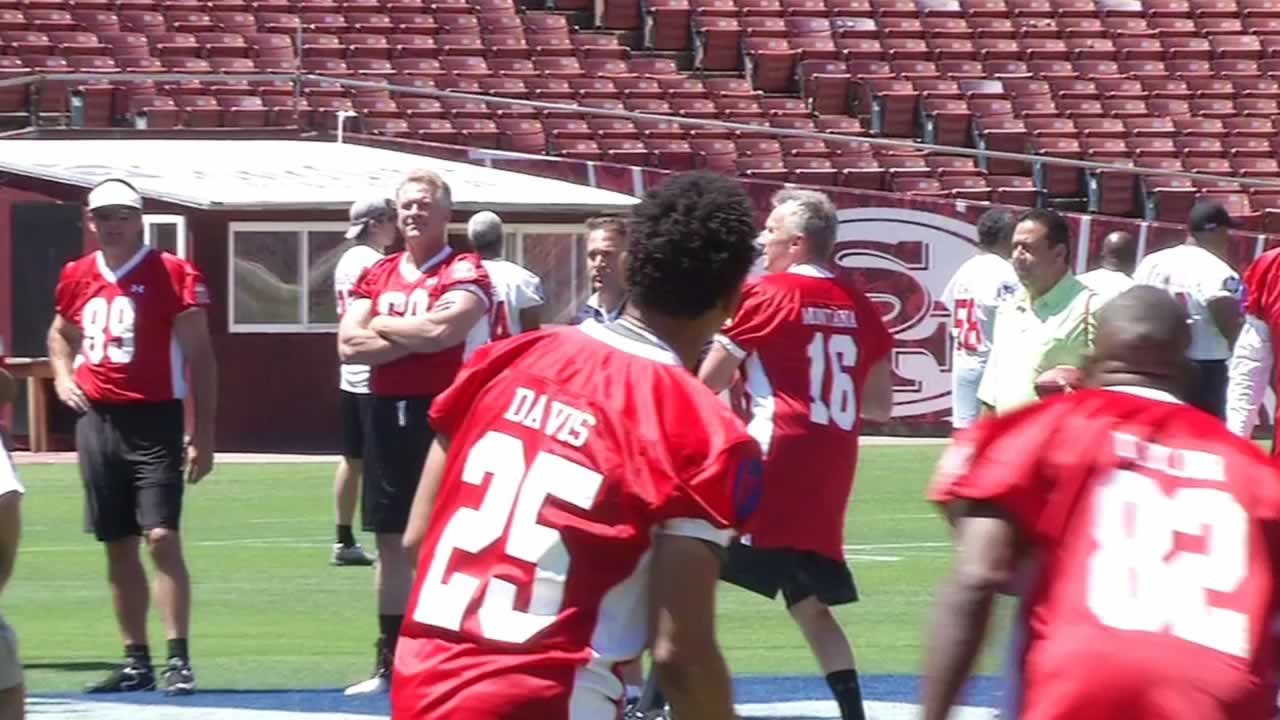 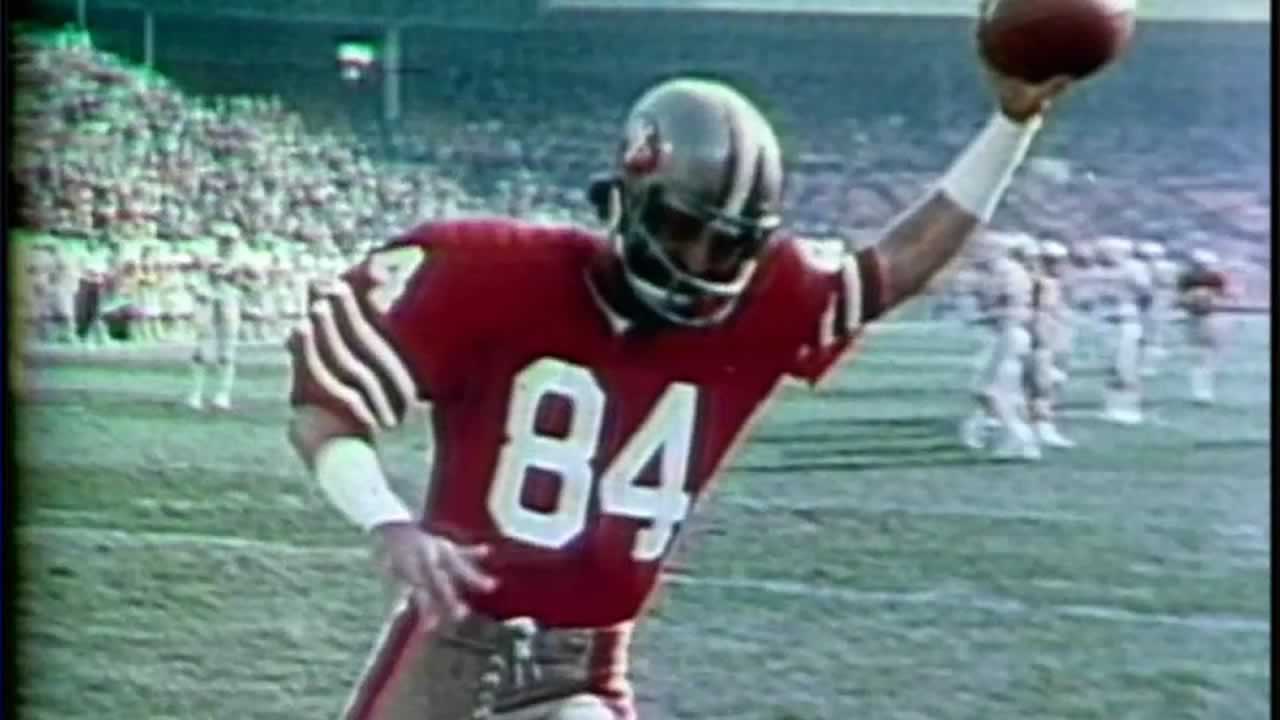