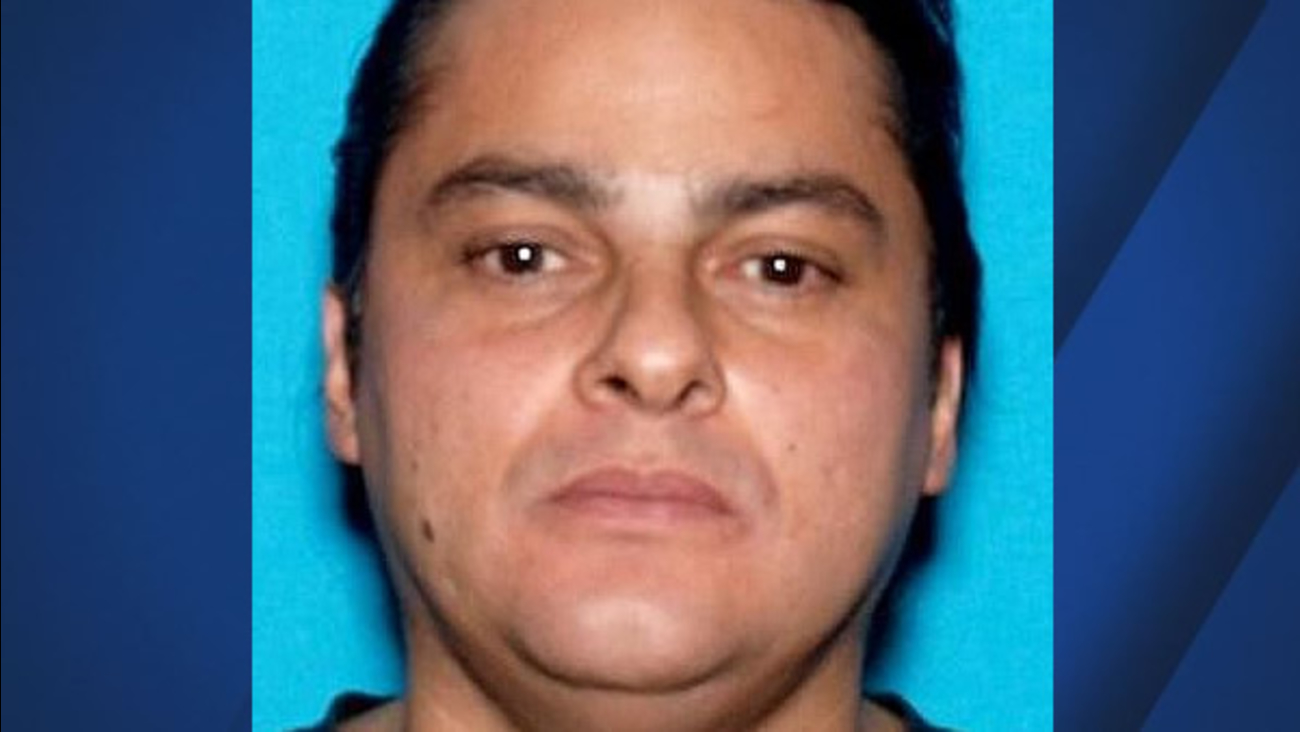 Mark Yniquez is seen in this undated image. (KGO-TV)

SAN LEANDRO, Calif. -- San Leandro police are asking for help locating a man who has been missing since Friday.

Mark Yniquez, 47, was last seen at the San Leandro Marina. Yniquez is described as a Hispanic man with long black hair tied back in a ponytail.

He's 5 feet 6 inches tall, has brown eyes and weighs about 200 pounds, according to police. Yniquez was last seen wearing a blue T-shirt and black pants.

Yniquez has been diagnosed with schizophrenia and he's been without medication since Friday. He may need medical attention, police said.