KGO
SAN QUENTIN, Calif. (KGO) -- An escaped San Quentin inmate has been taken into custody in a Taco Bell in Paso Robles.

Officials reported earlier that Mendoza had been seen at a Dollar Store in San Miguel on Friday around 4:20 p.m. where he purchased dark clothing. The 21-year-old was no longer wearing his prison uniform.

Police across California were on the lookout for the 21-year-old escaped convict. The 2011 silver Toyota RAV4 with California license plate number 6STZ502 he is believed to have carjacked was found abandoned north of Paso Robles on Friday.

Detectives discovered that about 15 minutes after the carjacking occurred, the stolen vehicle passed through the Interstate 80 Bay Bridge Toll Plaza headed toward San Francisco.

A viewer shared video she shot from the area during the arrest. 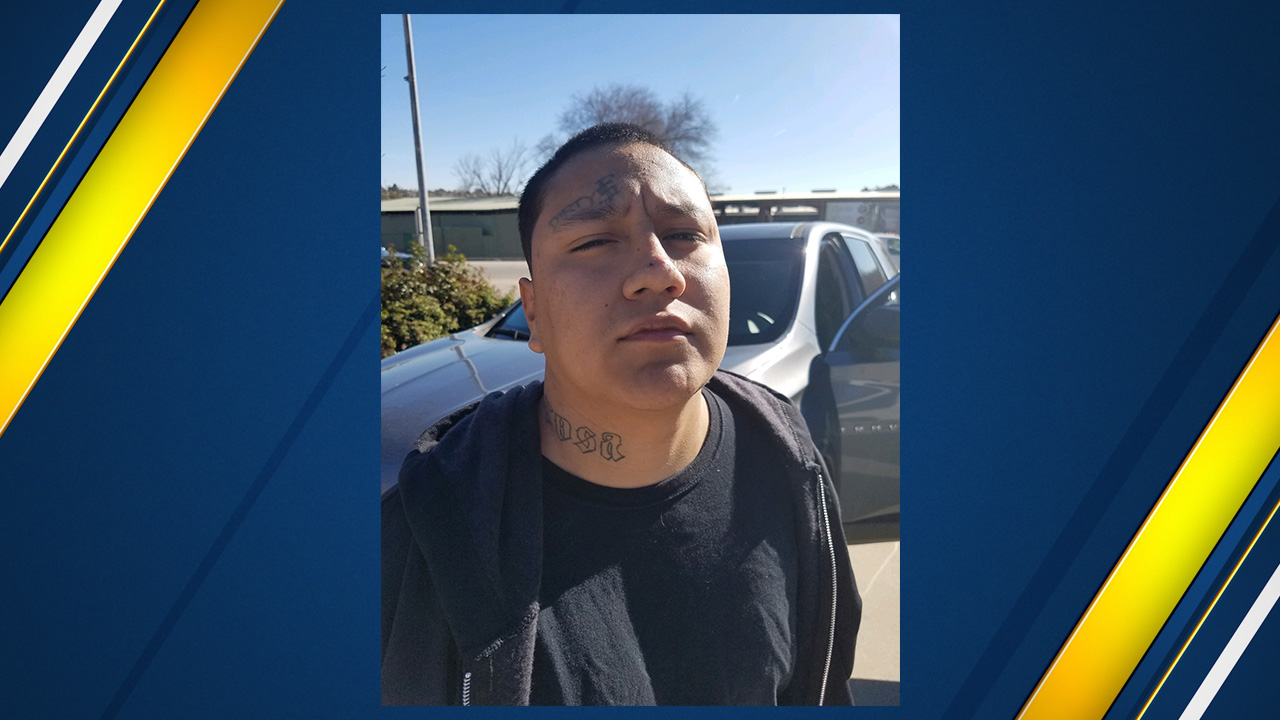 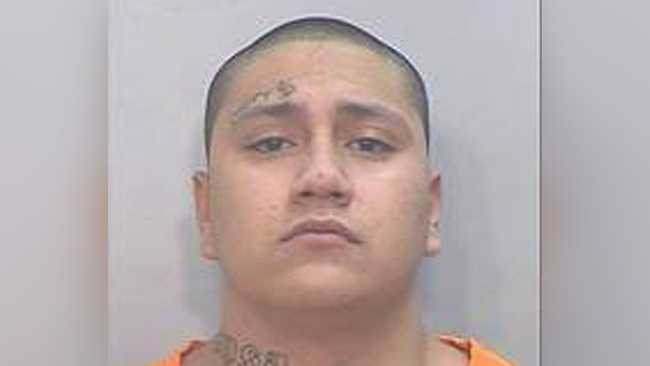