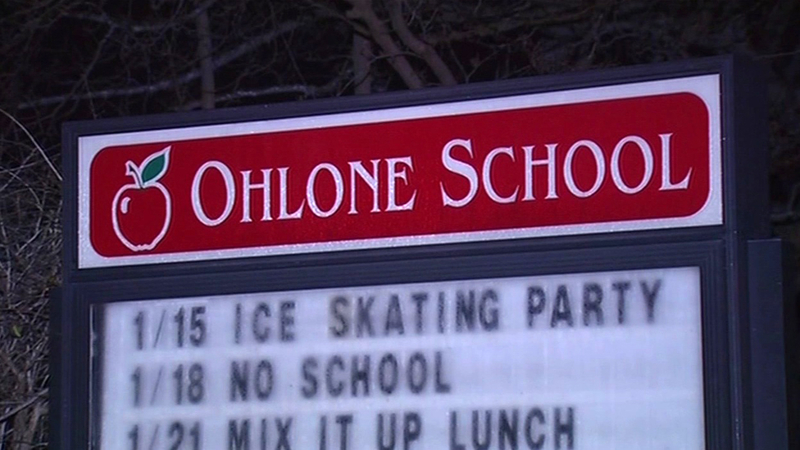 PALO ALTO, Calif. (KGO) -- A Peninsula elementary school teacher is accused of sexually abusing a girl more than a decade ago. The allegations are just surfacing now.

The superintendent says the accused teacher who worked at Ohlone Elementary was well liked, but he's now on unpaid leave after he was arrested earlier this week.

According to the San Jose Mercury News, the California Department of Justice notified the Palo Alto Unified District yesterday, that current fourth and fifth grade teacher.

Mike Airo had been charged with one count of continuous sexual abuse of a child and three counts of lewd and lascivioius acts on a child.

The board of education president told the Mercury News the suspect was working as a private childcare provider at one of its elementary schools the time of the alleged incidents between December 9, 2002 when the victim was 8-years-old and December 8, 2005.

The district says Airo started as a third grade teacher at Juana Briones Elementary School in 2008, before transferring to Ohlone Elementary the following year. There is concern of possibly more victims.