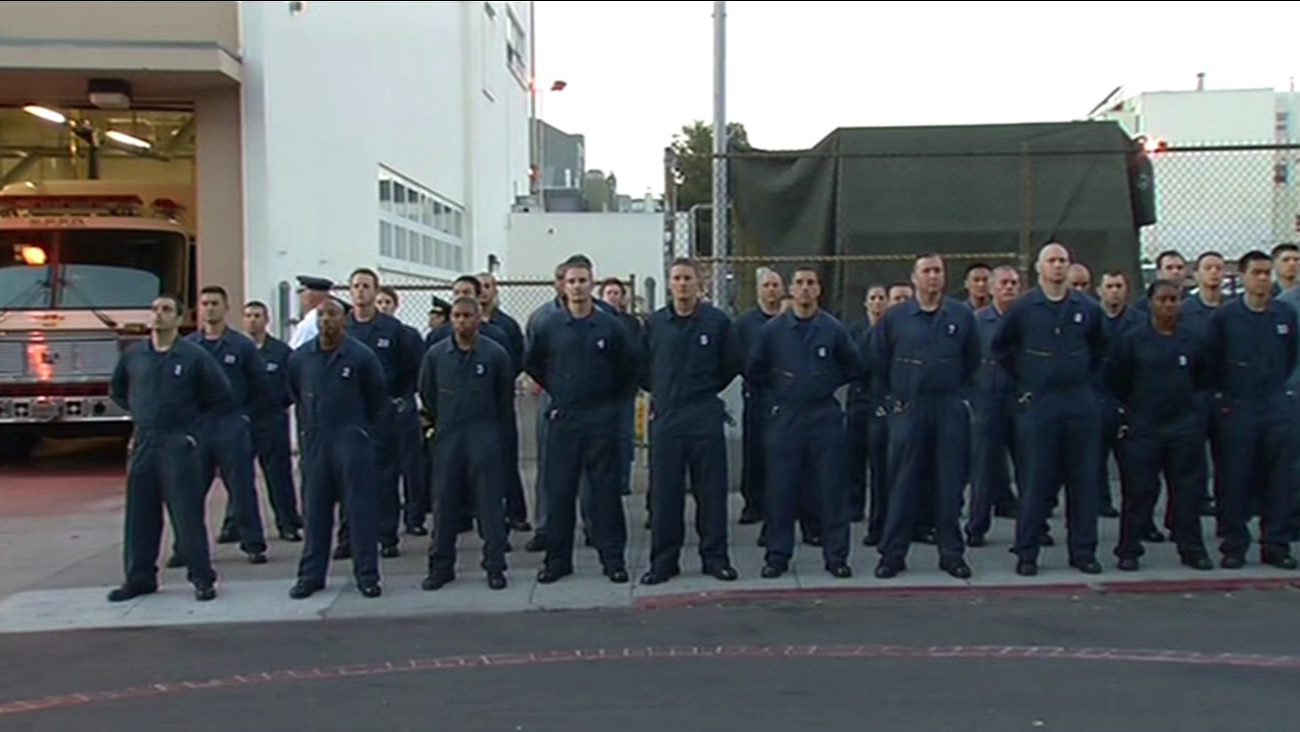 Thirteen years after the Sept. 11, 2001, attacks on the World Trade Center and Pentagon, the Bay Area hasn't forgotten.

Somber memorials are being held throughout the region today, while other events will mark the occasion with uplifting music or a discussion on war and peace. 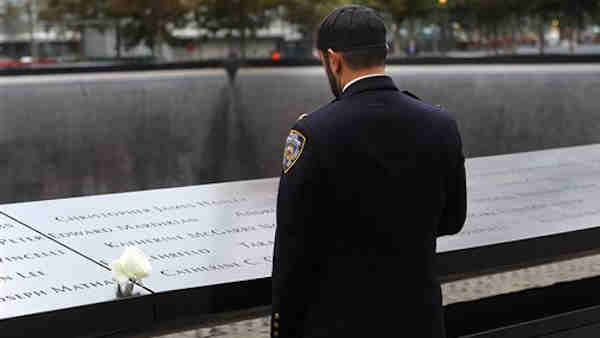 Santa Clara Valley Transportation Authority buses and light-rail trains stopped and paused at 5:46 a.m., the time the first plane struck the north tower of the World Trade Center in New York City that day. The agency will also be highlighting safety aboard buses and trains throughout the day, encouraging the U.S. Department of Homeland Security's "If You See Something, Say Something" campaign, VTA officials said. 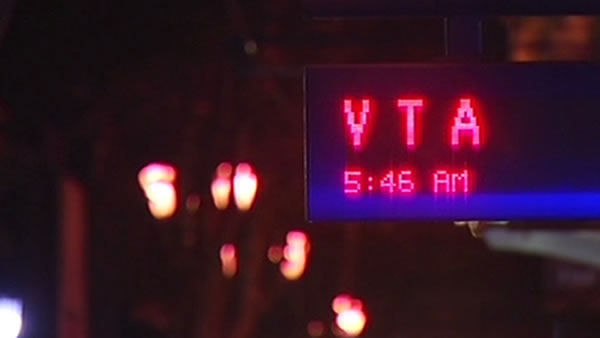 San Francisco firefighters marked the occasion with a ceremony at 6:59 a.m., the time the south tower collapsed, ringing a bell and holding a moment of silence as the flag was lowered to half-staff, followed by a reading the names of each of the 343 firefighters killed.

Firefighters all over the Bay Area held similar ceremonies this morning. 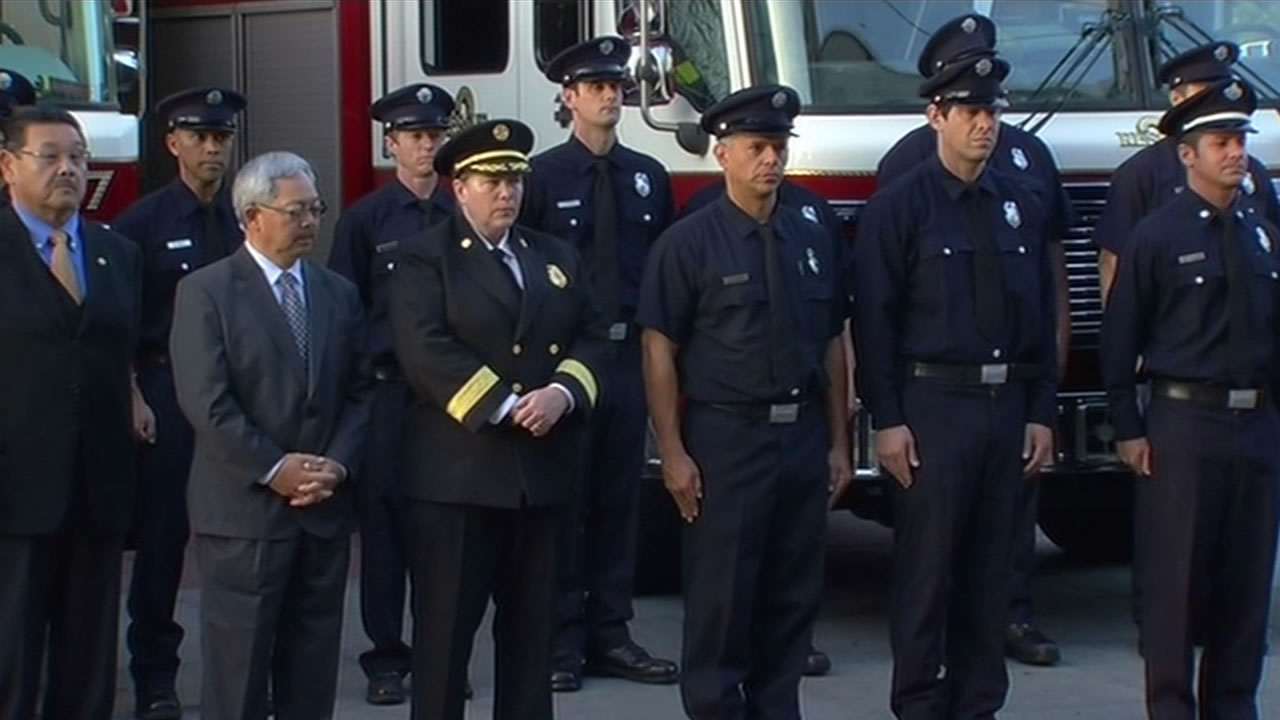 Union City's ceremony was scheduled at 10 a.m. to remember passengers on board United Airlines Flight 93, the fourth hijacked plane that did not hit its intended target, crashing instead in western Pennsylvania when the passengers tried to overcome the hijackers.

That flight was headed from Newark, New Jersey, to San Francisco International Airport when it crashed. The ceremony was held at the Union City memorial to the 33 passengers on board, created by a Hayward former marine and dedicated in December 2007.

The Livermore-Pleasanton Fire Department also planned a memorial at about the same time at Fire Station Number One at 3560 Nevada St.

As part of the day of service encouraged for today, volunteers will be working on the community garden at Redwood High School in Redwood City throughout the day, according to the group Rebuilding Together
Peninsula.

The work will include building a potting bench, adding rainproof cupboards and painting a small mural in the front of the garden.

This afternoon and evening, several events are planned around the East Bay.

A Peace Picnic will be held at the James P. McEntee County Plaza at 70 W. Hedding St. in San Jose, starting at 5:30 p.m. with a Mexican vegetarian dinner accompanied by a classical guitar performance by Jaime Ponce.

A candlelight vigil will also be held tonight in Hayward outside of City Hall starting at 8 p.m.

Relatives recited the names of the nearly 3,000 people who died, as well as the 1993 Trade Center bombing victims' names, at the site of the World Trade Center. And around the world, thousands of volunteers will pledged to do good deeds, honoring an anniversary that was designated a National Day of Service and Remembrance in 2009.