SAN FRANCISCO -- A 26-year-old Modesto man is accused of planning a Christmas Day terrorist attack on Pier 39 that was prevented by the FBI after an undercover investigation that took place over the last few months.

Everitt Aaron Jameson was arrested Friday in Modesto and charged with attempting to provide material support to a foreign terrorist organization, according to an announcement by U.S. Attorney Phillip Talbert.

Jameson is appearing in court Friday afternoon in Fresno before U.S. Magistrate Judge Barbara McAuliffe, a representative of the court confirmed.

The case began when a confidential FBI informant reported Jameson's Facebook account to the FBI as "suspicious" in September, according to the criminal complaint filed in U.S. District Court in the Eastern District of California by FBI Special Agent Christopher McKinney.

Jameson subsequently had several online interactions with a confidential source in which he allegedly expressed support for the Oct. 31 terrorist attack in New York City and allegedly offered his services for "the cause," according to the criminal complaint.

The suspect trained as a sharpshooter with the U.S. Marine Corps, though he did not formally serve, the complaint alleged.

Jameson allegedly met with an undercover agent who he thought was a leader of ISIS, according to the complaint. He offered to carry out violent acts and to provide financial support for the terrorist organization, the complaint alleged.

"Eventually, Jameson stated that we need something along the lines of New York or San Bernardino," McKinney alleged in the complaint. "... I am aware that Jameson's mention of 'San Bernardino' refers to a shooting-related terrorist attack undertaken in 2015; I believe the 'New York attacks' Jameson mentioned" refer to the terrorist attack in New York City, McKinney alleged.

"Jameson specifically named Pier 39 in San Francisco as a target location ... Jameson explained that he also desired to use explosives..." McKinney alleged.

"He (Jameson) also stated that Christmas was the perfect day to commit the attack," McKinney alleged.

After another FBI agent mistakenly called Jameson's cell phone Monday, Jameson said, "I also don't think I can do this after all. I've reconsidered," according to the complaint.

On Wednesday, a search warrant was executed at Jameson's Modesto residence, the complaint said. Items including a Winchester .22-caliber rifle and handguns were seized, along with ammunition and a Last Will and Testament for the suspect, according to the complaint.

If convicted, Jameson faces a maximum statutory penalty of 20 years in prison and a $250,000 fine.

"Thanks to the diligent efforts of the FBI and local law enforcement agencies, a planned attack has been prevented from occurring in our city," Acting Mayor London Breed said in a statement. "At this time there are no known additional threats to San Francisco related to this investigation."

The San Francisco Police Department also issued a statement, saying, "We remain in contact with our local, state and federal partners as this case proceeds. As we have stated in previous weeks, during the holiday season the pubic will notice an increased law enforcement presence in shopping corridors and our City's attractions."

"The Department of Justice works resolutely every day to prevent terrorist attacks," Attorney General Jeff Sessions said in a statement. 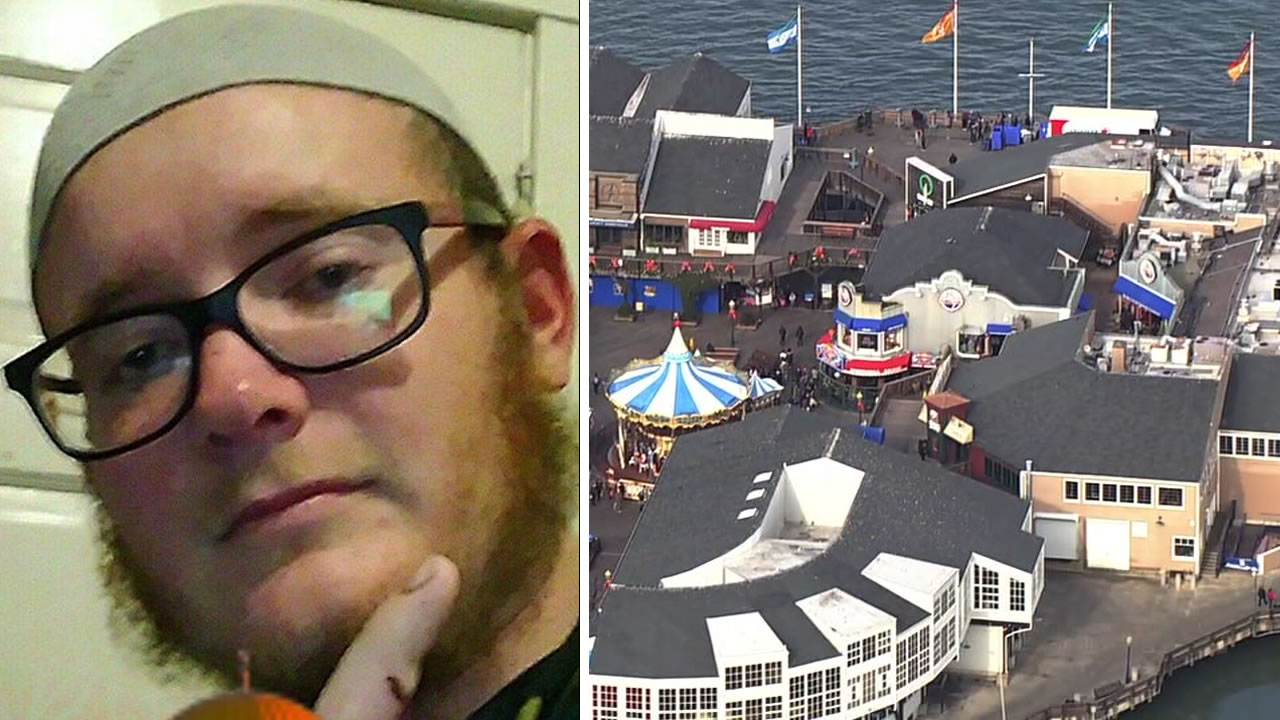 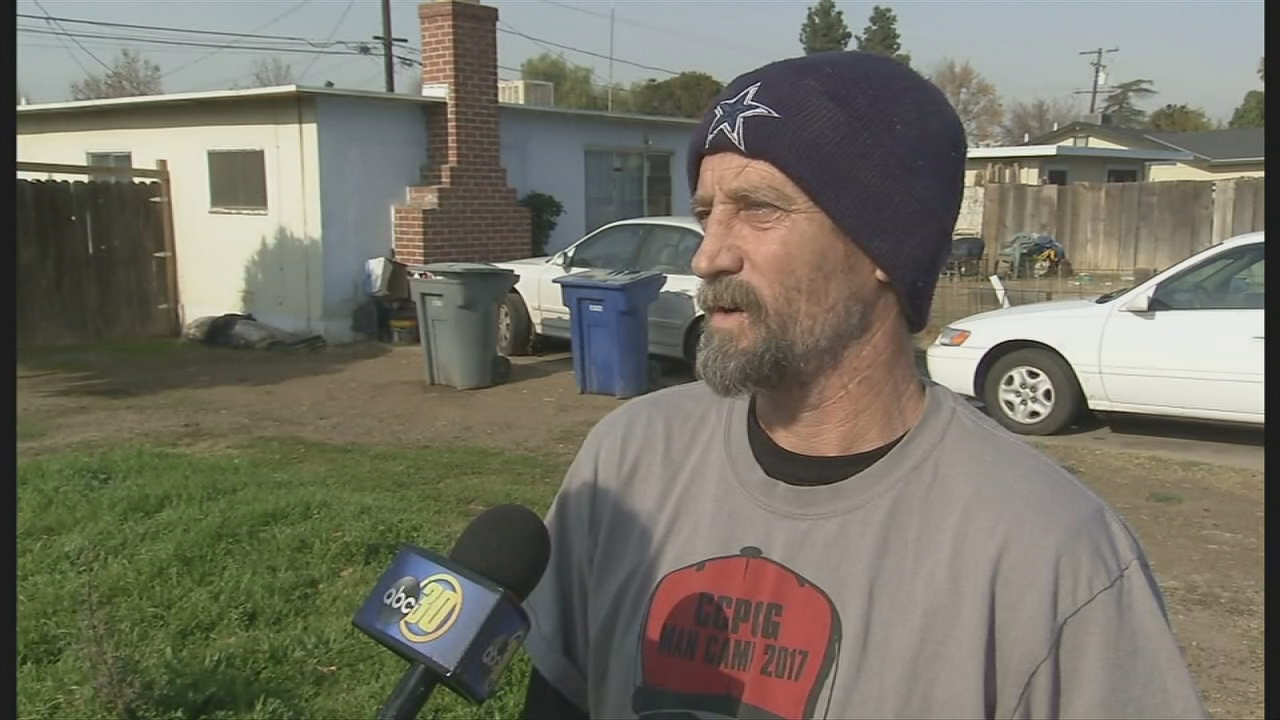 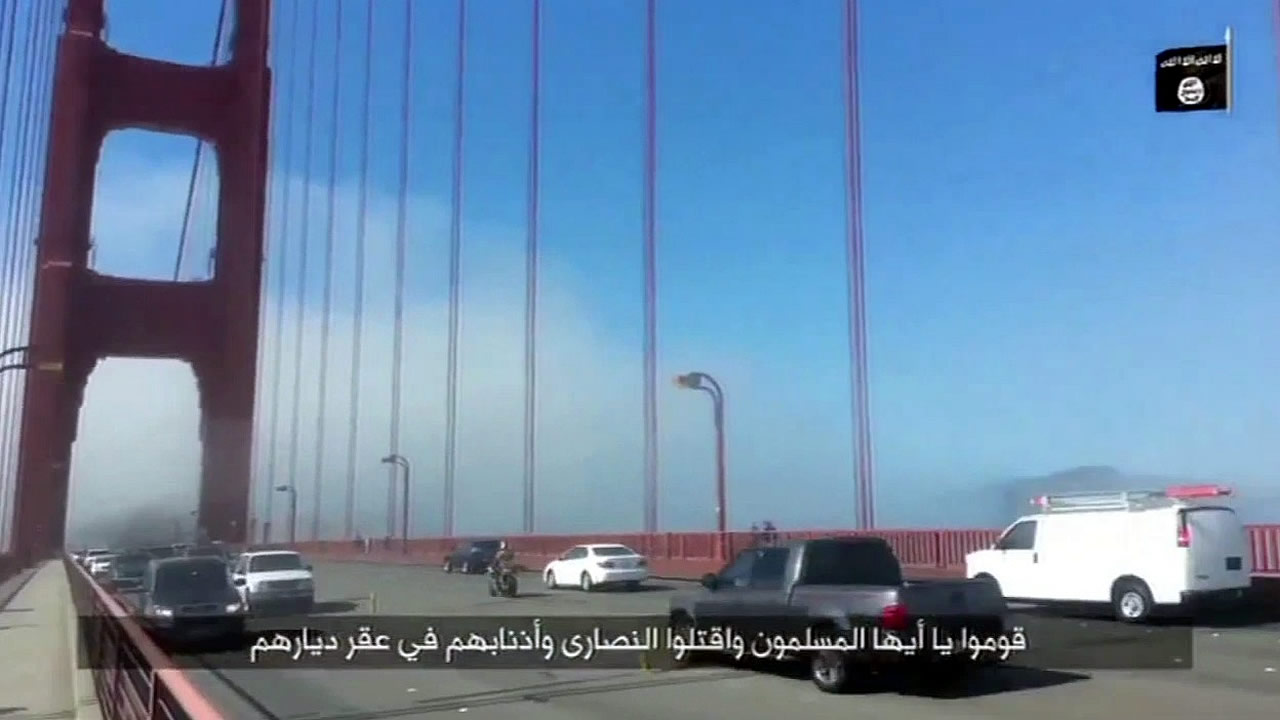