Many community leaders are rallying to get Disney's Shang-Chi seen by as many people as possible through theater buy-outs.

SAN FRANCISCO (KGO) -- The latest Disney action hero movie Shang-Chi hits theaters Friday, September 3. Many community leaders are rallying to get the film seen by as many people as possible through theater buy-outs. For Asian Americans, these events are not only a celebration of heritage. They also ensure representation in Hollywood continues.

Shang-Chi and the Legend of the Ten Rings is more than just an action film in the eyes of Asian Americans. It's the first major superhero movie to feature an Asian lead and primarily Asian cast.

RELATED: Awkwafina celebrates casting of Asian hero in 'Shang-Chi and the Legend of the Ten Rings'

Andrew Chau, Co-Founder of Boba Guys says, "In my lifetime I've never seen it. Maybe Bruce Lee, but this is something that transcends all of that."

To Andrew, representation is only step one. Next, is making sure the film is seen by a wide audience for a number of reasons. Chau spearheaded four theater buy-outs-where groups or individuals pay for every seat in a screening. He knows of at least 20 more across the Bay Area.

"When we buy out these theaters, we invite people who wouldn't see these movies."

Andrew says he also encourages others to continue spreading the word to create a domino-effect of support.

VIDEO: Simu Liu is Marvel's first Asian superhero in 'Shang-Chi and the Legend of the Ten Rings'

One buyout in San Francisco's Japantown Saturday will be attended by 200 Miss Asia Global titleholders and supporters. 2002's pageant queen Fala Chen who stars in the film helped arrange this screening.

But along with cultural significance, and celebration it also boils down the business. Buyouts help prove Asian-led movies can be box office hits.

Most notably, Gold House helped Crazy Rich Asians achieve nearly 240-million dollars in US ticket sales in 2018. "We rallied thousands and thousands around the world to see the movie."

That helped the independent Oscar-winning Korean film Parasite get wider distribution as well.

During a time when Asian Americans have been targeted by racism and violence Michael Mok with the group Stand with Asian Americans says buyouts like the sold-out one he helped organize in Redwood City for Saturday, in a way, help buck harmful stereotypes and hate. Movies like Shang-Chi paint Asian Americans as multidimensional.

"We wanted to make sure everybody knew that Asian Americans are part of the US culture/community and fabric of society." Says Mok.

These screenings also help send a message to the younger generation.

"It's inspirational to see my niece at these films and they say they're speaking my language! Eating the foods I eat! It's incredible for them to see themselves on screen and see they can be a superhero and they can be anything they want to be." Says Jeremy.

Those who want to help Gold House's efforts amplifying Shang-Chi can visit their GoFundMe page here. 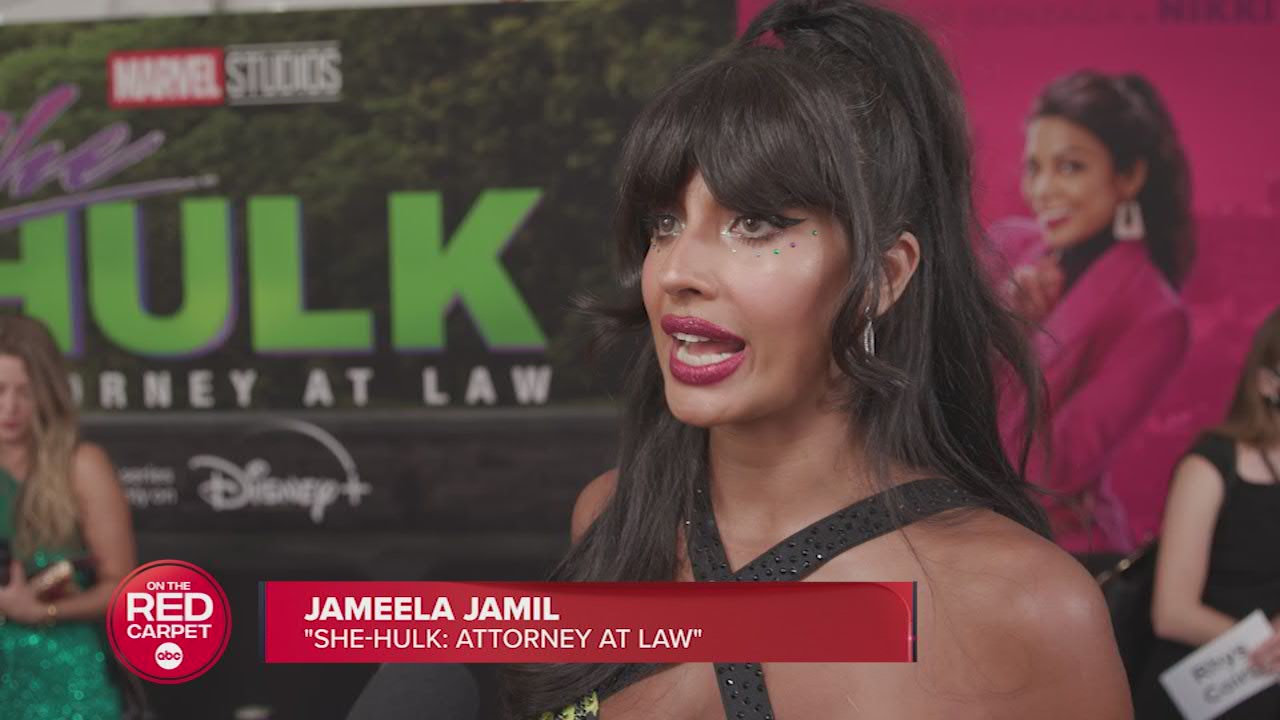 'She-Hulk: Attorney at Law': A big win for female empowerment.