Sheriff: Man killed by deputies in San Leandro had 11 prior felony convictions, 50 arrests in Alameda County 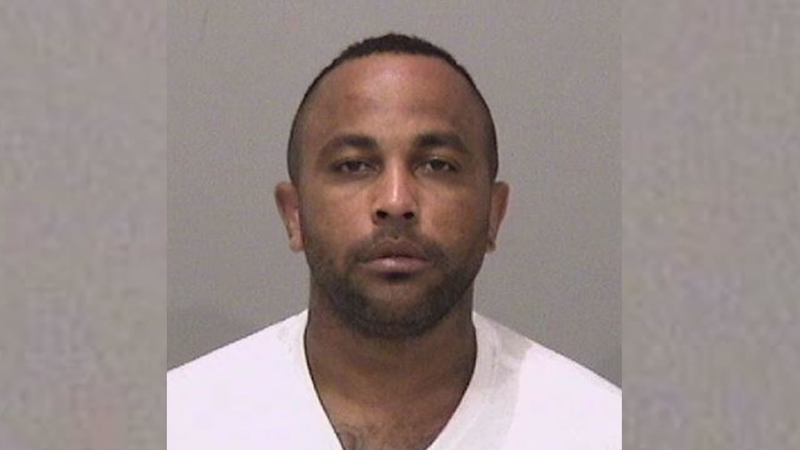 41-year-old Charles Ballard had a long rap sheet, according to the Alameda County Sheriff's Department.

Ballard had 11 prior felony convictions, and 50 arrests in Alameda County, mostly for theft-related offenses, some drug sales, and evading the police.

Come to find out he was on felony probation and had an active felony warrant for auto theft when he was gunned down this week after what was essentially a shoplifting incident at a thrift store.

"When we heard it we thought it was fireworks 'bang bang bang bang bang' and then dead silence," witness Joey Coelho tells ABC7 News. "And then the cops were swarming the whole street."

41 y.o. Charles Ballard was shot to death by Deputies after allegedly shoplifting at a thrift store in San Leandro. He dragged an officer 30 ft as he fled in SUV. 50 prior arrests Photo from Alameda co sheriff #abc7news pic.twitter.com/G4emFJyHA5

It was daylight, around 4:40 in the afternoon, when police responded to reports of a robbery at Thrift Town at east 14th and 162nd Avenue in San Leandro.

When the first deputy arrived, she wanted to question him, he allegedly ignored her and got in his car when a second officer pulled up.
When officers tried to pull him out of the car, he reportedly started the car and put it in reverse with the door open. That door caught one of our deputies and dragged them 30 feet into another parked car.

A third motorcycle officer pulled in and all three opened fire.

The suspect died at the scene.

The woman passenger in the SUV was wounded and is now recovering. She is not considered a suspect at this point in the investigation. A dog in the SUV was unhurt and rescued.