The San Francisco Board of Supervisors' Public Safety and Neighborhood Services Committee has given a positive recommendation to a new bill that would ban "cashless" brick-and-mortar stores and restaurants.

The bill, Board of Supervisors File No. 190164: Police Code - Acceptance of Cash by Brick-and-Mortar Businesses, would ban most stores and restaurants from having a "credit or debit card"-only policy for customers making purchases. "We have a large equity and wealth gap here," Supervisor Vallie Brown told 7 on Your Side's Michael Finney. "We should be looking at ways to make it easier for people to live here." Supervisor Brown introduced the bill, which would exempt food trucks, pop-ups, rideshares, and many professional services.

In the Public Safety and Neighborhood Services Committee this morning, the legislation moved out of committee with a positive recommendation. Supervisor Catherine Stefani also joined as the bill's tenth co-sponsor.

The bill is now expected to be heard at the next full Board of Supervisors meeting on April 30, with a final vote on May 7.

Aiming to get more miles out of its materials, Adidas is introducing a recyclable running shoe.

The new shoe, named Futurecraft.Loop, is made entirely from a single type of material called thermoplastic polyurethane. Because the shoe is made entirely from this one substance, it can easily be broken down and remade into new shoes. The difficulty with recycling many products comes from the mix of multiple materials, which don't break down the same way and are therefore hard to transform back into useable raw manufacturing material. The Futurecraft.Loop shoes even use heat to fuse pieces together instead of glue to avoid introducing another component.

Adidas is sending 200 pairs of shoes out to "leading creators" to test out the shoes - and, importantly, then return them to be recycled. A wider release is expected in 2021, and customers will be able to return used shoes to Adidas stores for recycling, although the full process of returning shoes for recycling is still being worked out.

Lyft to provide discounted rides to those with limited food access

Lyft is offering those who live in "food deserts" a cheaper way to shop for healthy food.

Food deserts are areas, typically urban or impoverished, where there is limited access to reasonably-priced, healthy food. Residents have to make the choice between purchasing cheap, nutrition-poor foods, or traveling long distances or paying high prices for fresh fruit, vegetables, and other healthful whole foods.

Lyft began testing its "Grocery Access Program" last December in Washington, D.C. Invited participants were able to get rides to partner grocery stores for just $2.50. The program then expanded to Atlanta, and will not spread to 15 new cities around the United States and Canada: Atlantic City, Baltimore, Chicago, Columbus, Detroit, Indianapolis, Los Angeles, Miami, Ottawa, Philadelphia, Phoenix, Portland, Richmond, and Toronto. Local partners, like grocery stores, food banks, and farmer's markets, will help to determine who qualified for the program. For their part, Lyft drivers will still be paid their regular fare; Lyft will absorb the additional cost. 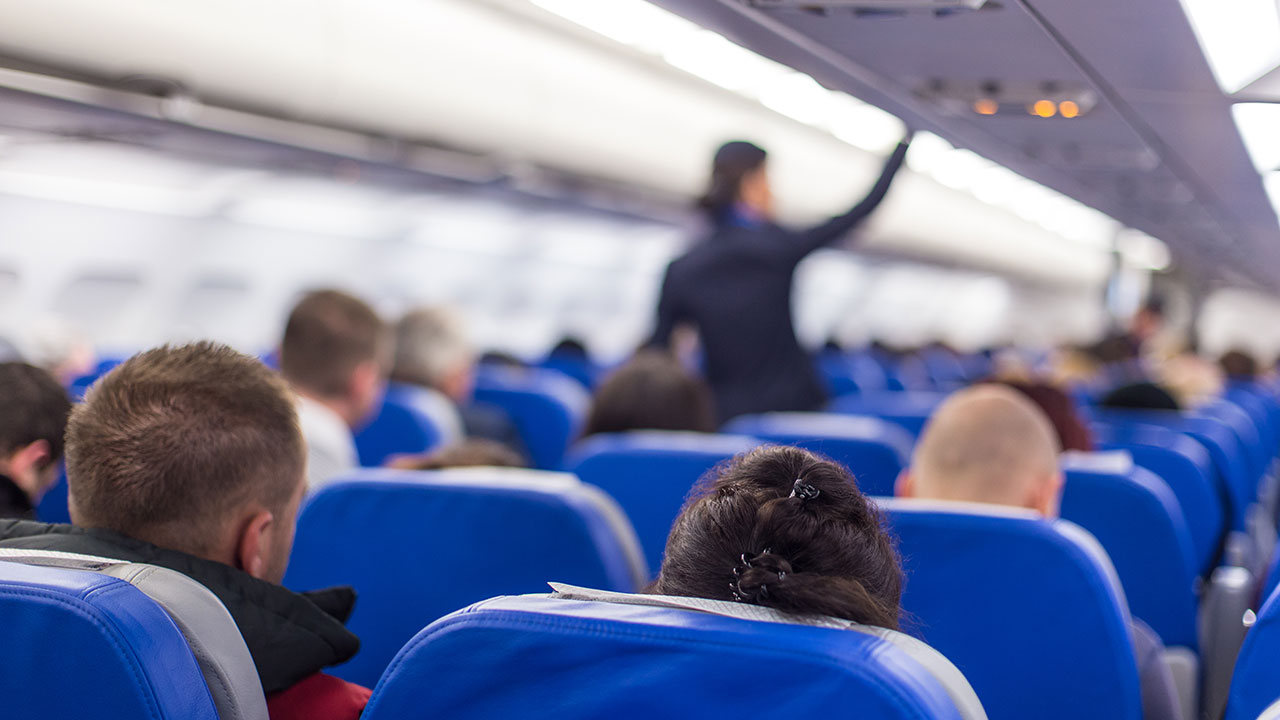