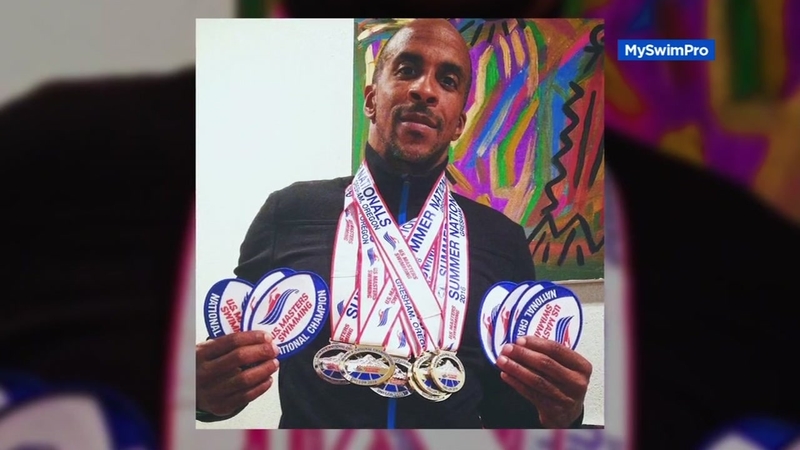 Baleka grew up a competitive swimmer. By the time he was 12, he was winning state championships. That's when he says he had the dream to become the first African American on the U.S. Olympic swim team.

"In 1992, I missed qualifying for the Olympic trials by eight-tenths of a second and that pretty much ended my career," Baleka said. He left school and quit swimming. His friend suggested he become semi-truck driver.

"I loved it, it was a great experience, but I very quickly started gaining a lot of weight," Baleka said. "That's when I realized I had to take responsibility and I started working out again."

Around 2011, Baleka got the idea to start swimming again competitively. By 2015, Baleka said he was back to winning National Championships. Then last January, Baleka said he returned to Guinea-Bissau, where his ancestors are from, he had a conversation with the sports minister and he was asked to represent the country in the Olympics.

Guinea-Bissau has never had a medalist, in fact, it doesn't even have a swim team.

Baleka is working to get citizenship in the country, the National Olympic Committee has already announced its intention to add Baleka the team. The swimmer says once the process is finished he is officially part of country's team and will represent Guinea-Bissau in the 2021 Olympics.