Small plane crashes after taking off from Livermore airport

Bay City News
LIVERMORE, Calif. -- A single-engine Cessna 152 crashed late Wednesday morning after taking off from Livermore Municipal Airport, according to a spokesman for the Federal Aviation Administration.

The pilot had just taken off from Runway 25L when the plane went down nearby around 11:50 a.m., FAA spokesman Ian Gregor said.

The pilot was reportedly transported to the hospital with moderate injuries. She was alert and talking. No one else was on board.

The crash will be investigated by the FAA as well as the National Transportation Safety Board, the lead agency in the investigation, and that process typically takes about a year to determine the cause of a crash.

Here is the mangled airplane that crashed on a field at the #Livermore airport. We’re told the female pilot was transported to the hospital with moderate injuries. No one else was on board. NTSB on their way now. pic.twitter.com/jVMQNDiwFU 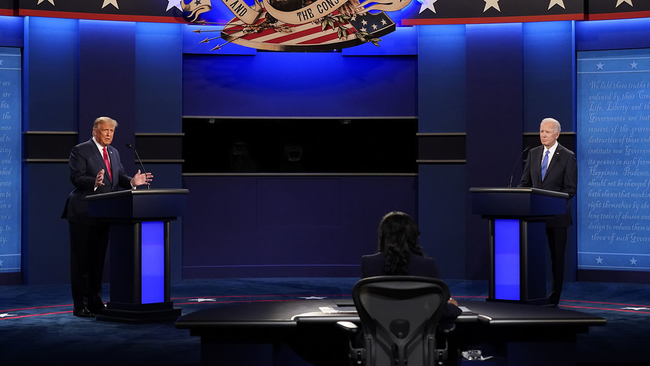