KGO
PASADENA, Calif. -- A small fire erupted on a Rose Parade float Tuesday morning while the annual procession was making its way through Pasadena, officials said.

The incident occurred shortly before 10 a.m. as the Chinese American Heritage Foundation's train float passed through the intersection of Orange Grove Boulevard and West Green Street.

The blaze was quickly extinguished and the float was towed by a heavy-duty truck. No injuries were immediately reported.

Parade on hold on Orange Grove & W Green St. due to a small fire in float that was quickly put out. Pasadena PD police cmrd. Moody said it’ll be towed out. pic.twitter.com/8JyfWVZCuT

The disabled float briefly brought the parade to a halt at the scene. Marching bands and other participants then began streaming past the vehicle as the popular event continued.

A small fire erupted on a Rose Parade float Tuesday, Jan. 1, 2019, as the annual procession was making its way through Pasadena, officials said.

The cause of the fire was unknown.

One of the 2019 #RoseParade floats is experiencing technical difficulties at Orange Grove and Colorado. Thank you for patience and cooperation with law enforcement! 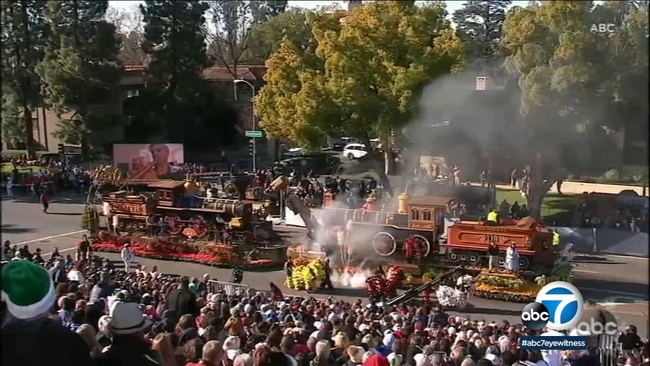 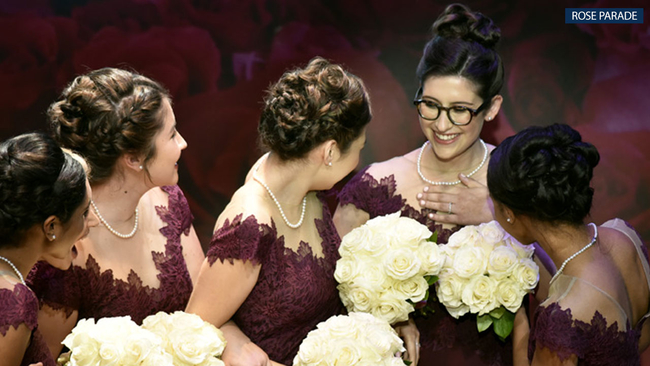