"We'll see what happens," said Shawyan Ziari, who walks past the new tent-like facilities on the way work.

Everyone will be watching as it happens -- the first residents are expected to move into the 200-bed shelter by the end of December.

In August, a homeless man viciously assaulted a woman in front of her home at the Watermark condos, which are right next door to the new Navigation Center.

RELATED: Video shows new attack near where woman was assaulted by homeless man

The victim said by phone Monday tonight that she moved out of the building because of the attack. Other Watermark residents are considering the same.

"Depending on how things go, if I can't go out in the evenings, I'm going to have to think about what alternatives there are," said Nithya Krish who would like to stay at the Watermark, where she's lived for five years.

But now she has a 1-year-old daughter. "I'm mainly worried about my kid picking up needles and syringes off of the street," Krish said.

However, not all neighbors are opposed. From start to finish, Mike Bradley, who lives a few blocks away, thinks the Navigation Center is a win.

"The process for getting it done has been really good," Bradley said about the homeless who live in the area. "I think anything we can do to help out is probably a good idea."

In the spring, when the debate over the Navigation Center kicked off, dueling GoFundMe sites launched to raise money for and against the homeless shelter.

William Fitzgerald ran the pro-Navigation Center site. He no longer lives in city, but believes every San Francisco neighborhood should have a shelter.

"It's a disgrace that we live in a city with all the billionaires and all the money that this city has, and we can't make enough money to get people a safe bed at night, that's a basic human right," Fitzgerald said.

RELATED: Battle over navigation center in San Francisco's Embarcadero is not over

A woman involved with the opposing side, Safe Embarcadero, said in an anonymous statement to ABC7: "As an immigrant mother raising two children in the area, I can tell you that we're feeling belittled, mocked and flat out ignored by SF elected officials, to the point that I realized my family is being actively pushed out of the city."

The Navigation Center cost the city $4 million to build. 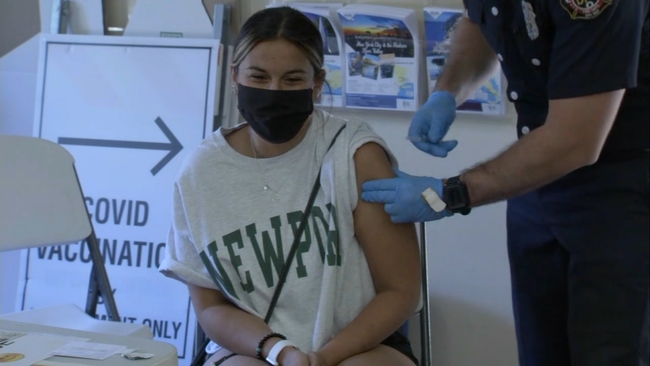 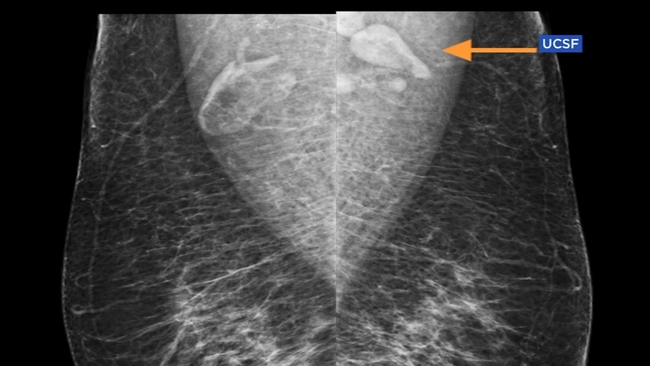 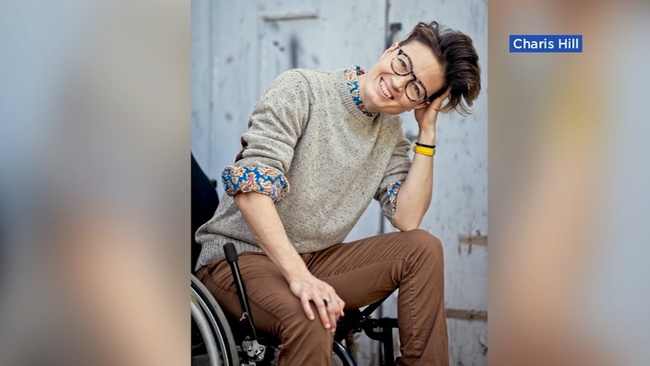