KGO
SAN FRANCISCO (KGO) -- A new survey finds San Francisco is one of the filthiest cities in the U.S.

San Francisco is the number two city for people who shower or bathe the least often. The survey showed 7.5 percent of people said they bathed fewer than six days a week.

San Francisco is also number two for people who wash their sheets the least often. Nearly 16 percent said they wash sheets "every two months or less."

RELATED: SF's 'poop patrol' will try to find waste before you do

The city ranks fourth for people who change their underwear the least often. According to the survey, 5.6 percent said they wear the same pair of under for four days or more!

San Francisco is also the second most germophobic city. More than half of people say they're concerned about coming into contact with germs in public places.
Report a correction or typo
Related topics:
societysan franciscounderwearhealthgarbagesleep
Copyright © 2020 KGO-TV. All Rights Reserved.
RELATED 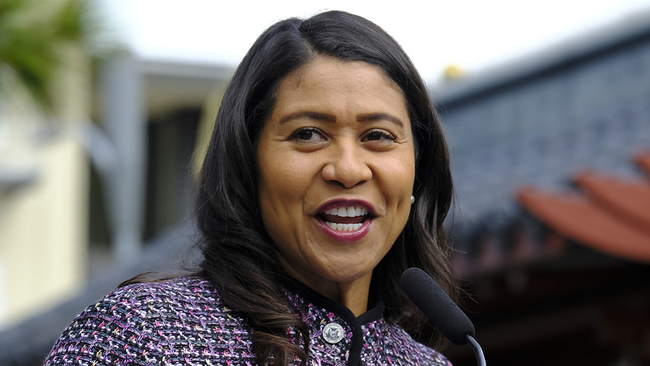