Protesters are seen gathering in front of a home in West Oakland where ICE agents served a search warrant on Wednesday, August 16, 2017. (KGO-TV)

OAKLAND, Calif. (KGO) -- Homeland Security Investigations, which is part of U.S. Immigration and Customs Enforcement, served a federal search warrant related to sex trafficking of minors in West Oakland this morning, according to police.

Last month, the Oakland City Council moved to terminate an agreement between the Police Department and ICE allowing some officers to be designated as customs task force officers, but Watson said the department may still "assist our local, state and federal agency agencies when requested as it pertains to traffic control, community safety and officer safety."

James Schwab, a spokesman for ICE in San Francisco, could not confirm what type of investigation was underway or whether any arrests had been made this morning. However, Schwab did explain the relationship between HSI and ICE.

"That's our criminal investigation side."

He added this morning that additional information was unlikely to be released today, but more details might be available Thursday.

Trump on Ghislaine Maxwell: 'I just wish her well' 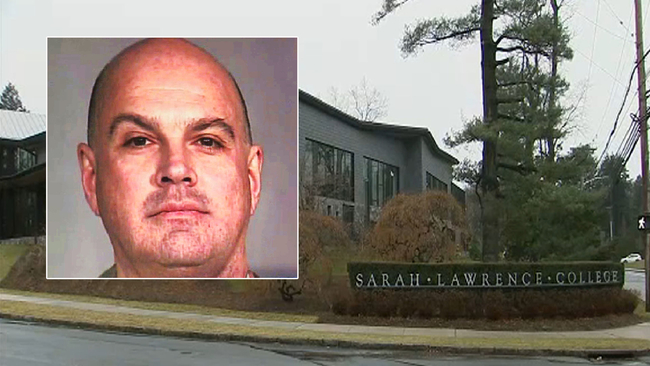