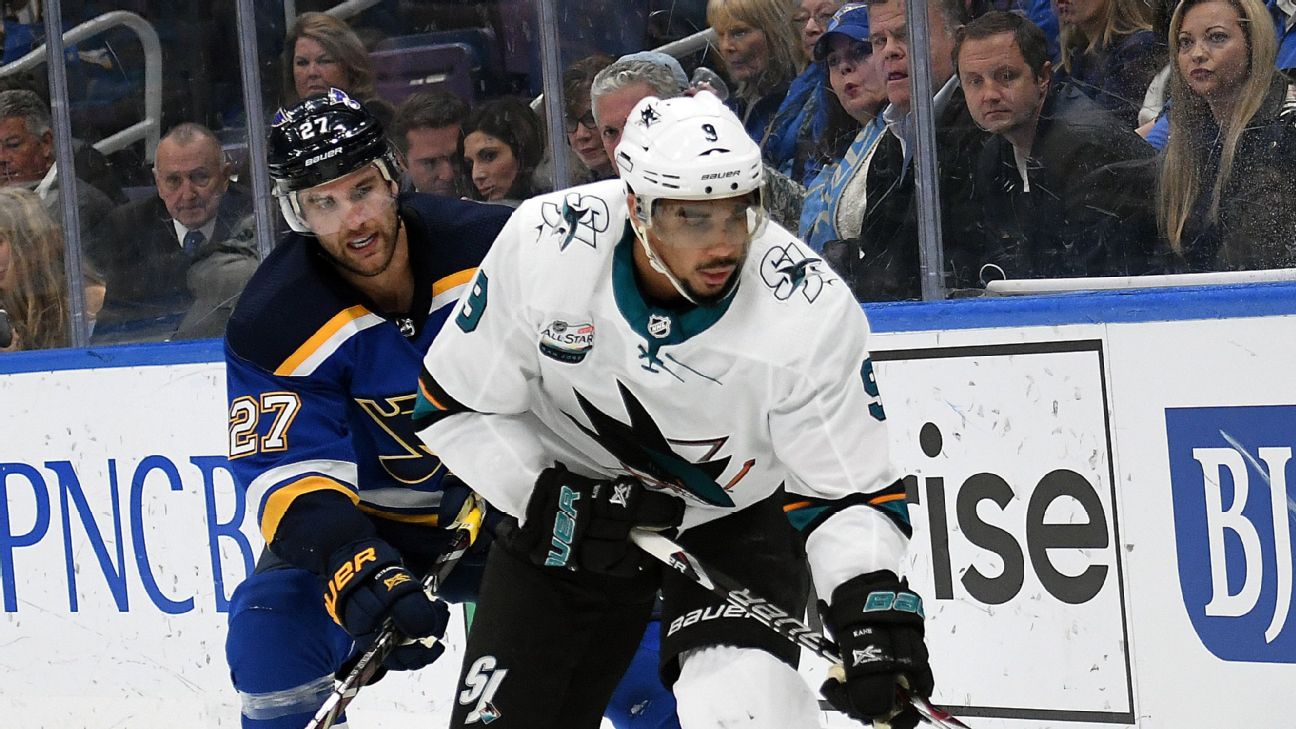 Who would have thought back in January that the St. Louis Blues would be here?

The team was a major disappointment, at one point hitting the conference basement and firing head coach Mike Yeo. Craig Berube was installed behind the bench. Rookie goalie Jordan Binnington was given an opportunity to play. That all seems like a century ago now, as Berube unlocked their potential, Binnington earned a Calder Trophy nomination, the Blues rolled up the standings into a playoff spot, and they eliminated the Winnipeg Jets (six games) and Dallas Stars (seven games) to reach the Western Conference final for the first time since 2016 -- when they lost to the San Jose Sharks.

Come to think of it, who would have thought the Sharks would have been here midway through their first-round series with the Vegas Golden Knights?

They were down 3-1 in the series. Goalie Martin Jones had been pulled twice. They looked like they were done ... until they rallied with three straight wins, including a double-overtime victory on the road in Game 6 and that infamous overtime win in Game 7 in which they were gifted a major penalty when Joe Pavelski was injured.

Pavelski missed all of their series against the Colorado Avalanche until Game 7, when he made an emotional return and an immediate impact, scoring a goal and assisting on another. More officiating randomness happened in the form of an offside review that took away a Colorado goal, and the Sharks outlasted the Avs to advance.

In some ways, these teams are similar, such as the fact that they've had almost a different hero every night in reaching this point of the playoffs. But the most similar thing is that while both organizations have played for the Stanley Cup, neither has ever captured one. The Western Conference final is all that stands in the way of one of them getting another shot.

So who has the advantage here?

First line: Lately, the Blues have been using Brayden Schenn, Jaden Schwartz and Vladimir Tarasenko as their top line. With eight goals in 13 games, Schwartz has been the Blues' top goal scorer. Tarasenko has five goals and no assists, with one goal in his past six games. The Sharks have two lines that could be considered their top unit, but for the purposes of this preview, we'll go with Logan Couture, Timo Meier and Gustav Nyquist, a trio that was put together when Pavelski was injured and that outplayed the Nathan MacKinnon unit in the previous round. It has generated six goals and given up just two at even strength. Advantage: Even

Depth: Ryan O'Reilly, the Blues' MVP (skater division) in the regular season, has been skating with David Perron (three goals, three assists) and 22-year-old Sammy Blais, who made quite an impression in just two games. Speaking of young players, Robert Thomas (one goal, four assists) has been one of the team's most effective forwards at just 19 years old, skating with Tyler Bozak and Game 7 standoutPatrick Maroon. Oskar Sundqvist, Ivan Barbashev,Robby FabbriandAlexander Steenare also in the mix. Pavelski's return to the Sharks bolstered their depth at forward, skating with Tomas Hertl (nine goals) and Evander Kane (two goals, five assists). The ageless Joe Thornton centers Kevin Labanc and Marcus Sorensen on an effective third line. Barclay Goodrow, Melker Karlsson and the recently returned Joonas Donskoi have their moments. Advantage: Sharks

Defense: The Blues have two outstanding defensemen in Alex Pietrangelo (11 points in 13 games, 25:43 per game), who is paired with Joel Edmundson; and Colton Parayko (seven points, 23:51), who is paired with Jay Bouwmeester (a minus-21 in shot attempts at 5-on-5). The Sharks have three of them: Brent Burns (14 points in 14 games, 29:13), who skates with another blue-line titan in Marc-Edouard Vlasic (six points in 12 games, 24:01); and Erik Karlsson (12 points in 14 games, 25:23), who looks increasingly like Erik Karlsson again, and skates with Brenden Dillon. The Blues have an advantage with Vince Dunn and Carl Gunnarsson on the bottom pairing, but the trinity of superior Sharks gives San Jose the edge. Advantage: Sharks

Goaltending: It's clear the Blues have an advantage in Binnington, who has a .915 save percentage and a 2.39 goals-against average in the postseason. He is the backbone of the team -- and in a few cases, its best player. According to Charting Hockey, he is demonstrably ahead of Jones in goals saved above average. But they're nearly identical on low-danger chances, and Jones has been a bit better on high-danger chances. The Sharks have played better in front of Jones, but Jones also has been rock-solid in critical moments, such as in the third period of Game 7 against Colorado. Jones hasn't been the liability he appeared to be earlier in the playoffs, but Binnington has been outstanding. Advantage: Blues

Health: Both teams are as healthy as can be expected right now. Caveat: Pavelski returned from that head injury but curiously did not take a faceoff in Game 7. Advantage: Even

Coaching:Berube has given the Blues a lot of things, like a tenacious forecheck, more defensive responsibility and a straightforward approach that is less about psychology than it is about function. (What the Blues haven't given him yet: a contract extension.) Pete DeBoer, meanwhile, understands the psychology of his veteran locker room, including when to take the foot off the pedal. Tactically, his adjustments in the early part of the Vegas series -- including a bigger emphasis on cutting down offense off the rush from opponents -- has paid big dividends. Advantage: Sharks 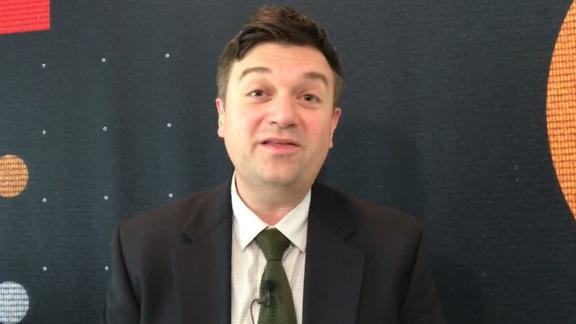