KGO
SEATTLE, Wash. (KGO) -- The road to the Super Bowl in the NFC will go through San Francisco for the first time since 1997. 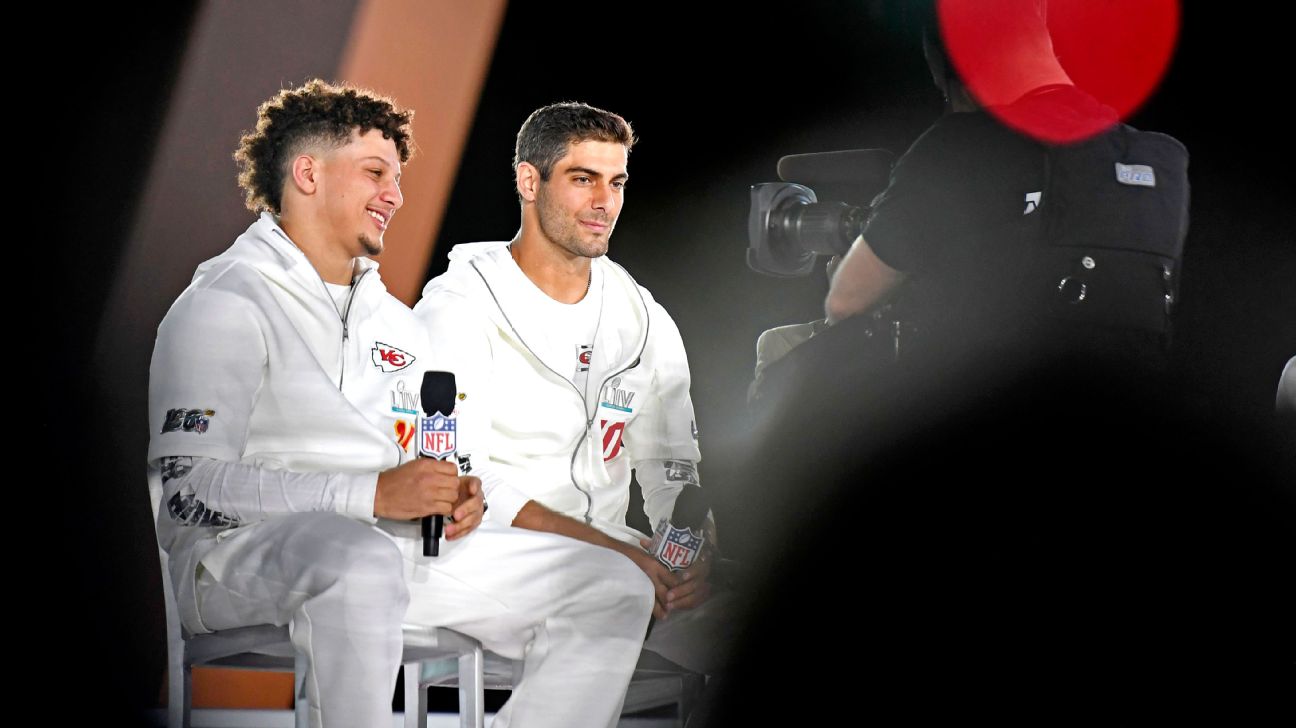 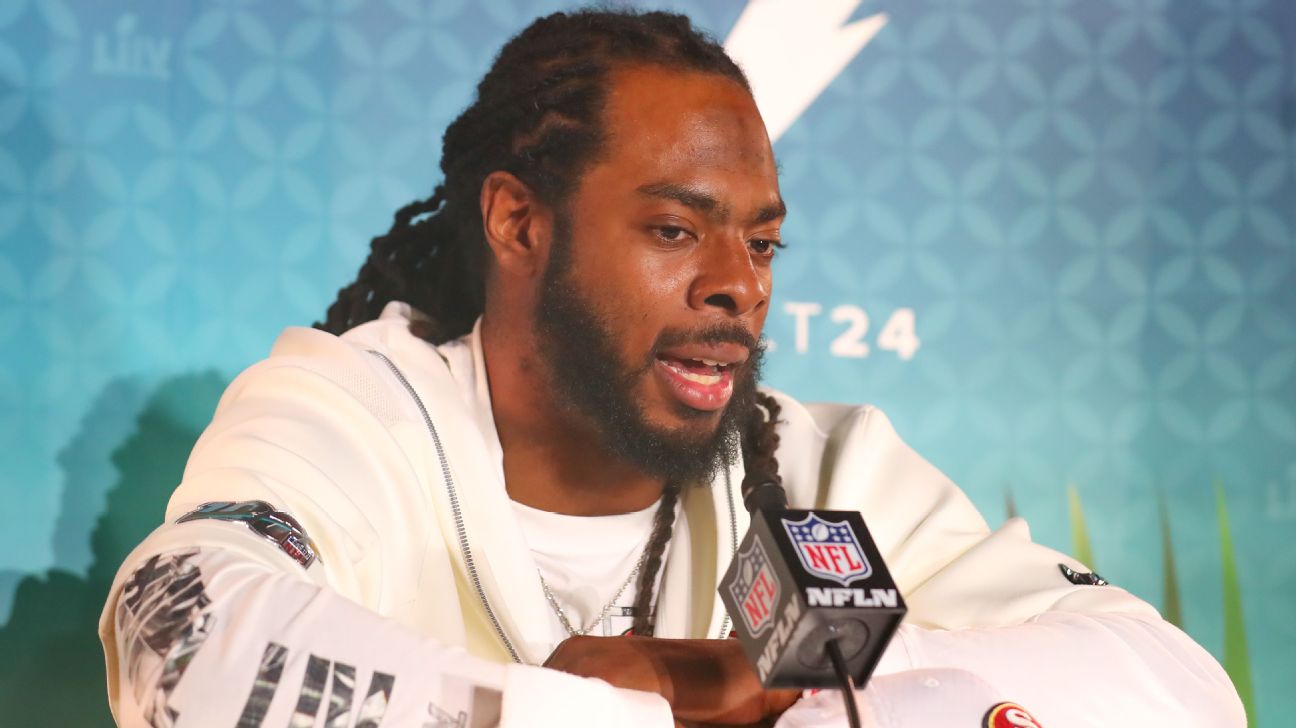 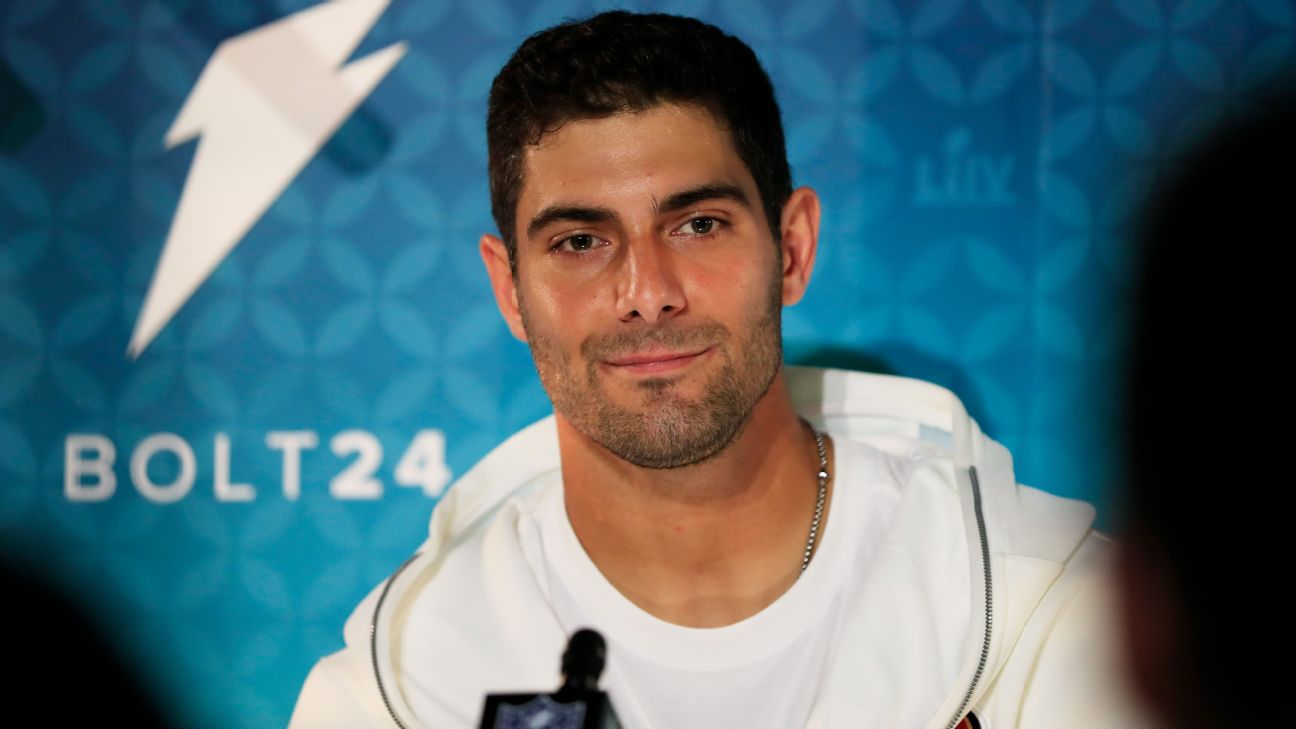