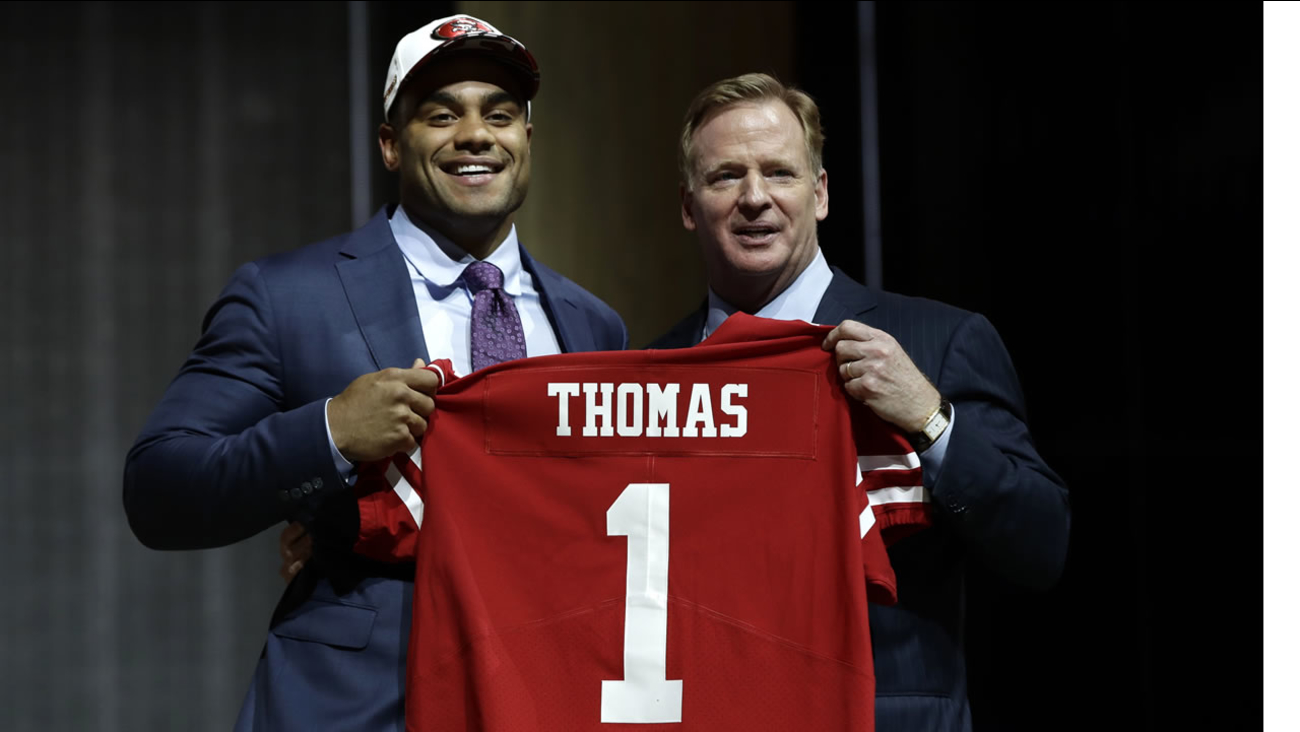 Stanford's Solomon Thomas poses with NFL commissioner Roger Goodell after being picked by the 49ers during the NFL Draft, Thursday, April 27, 2017 in Philadelphia. (KGO-TV)

AP
PHILADELPHIA -- John Lynch got the player he wanted and some extra picks in his first draft as San Francisco 49ers general manager.

The front-office novice was able to move down one spot in the NFL draft on Thursday night before taking Stanford defensive lineman Solomon Thomas to upgrade a porous defense. The Niners got the 67th overall pick and pick No. 111 this year and a third-rounder next year from Chicago in the deal as the Bears wanted to move up to draft North Carolina quarterback Mitchell Trubisky.

The Oakland Raiders selected Gareon Conley for their pick in round 1.

Lynch ended up with the player he would have taken with the second pick at No. 3 and plenty of extra loot to fill additional holes. Thomas is the third straight defensive lineman taken with San Francisco's top pick, following Arik Armstead in 2015 and DeForest Buckner last year.

Thomas has the versatility to play outside on the base defense where he is an elite run stopper and inside as a pass rusher in nickel situations. He had eight sacks and 15 tackles for loss last season at Stanford when he was named the top defensive lineman in the Pac-12.

Lynch, as a Stanford graduate, is quite familiar with Thomas. He has spent time around the program in recent years and even took a class on decision-making with Thomas where they collaborated on a project.

Now they will try to fix a defense that set franchise worsts for points, yards and yards rushing allowed in a single season in 2016. That contributed to a 2-14 record that matched the worst in team history and led to the firing of coach Chip Kelly and general manager Trent Baalke.

Lynch and new coach Kyle Shanahan are setting out to rebuild the talent-bereft team and coveted the extra draft picks acquired in this deal to fill significant remaining holes at quarterback, the secondary and receiver.

The Niners now have two picks in each of the third, fourth, fifth and sixth rounds, along with one second-rounder and one seventh-rounder. 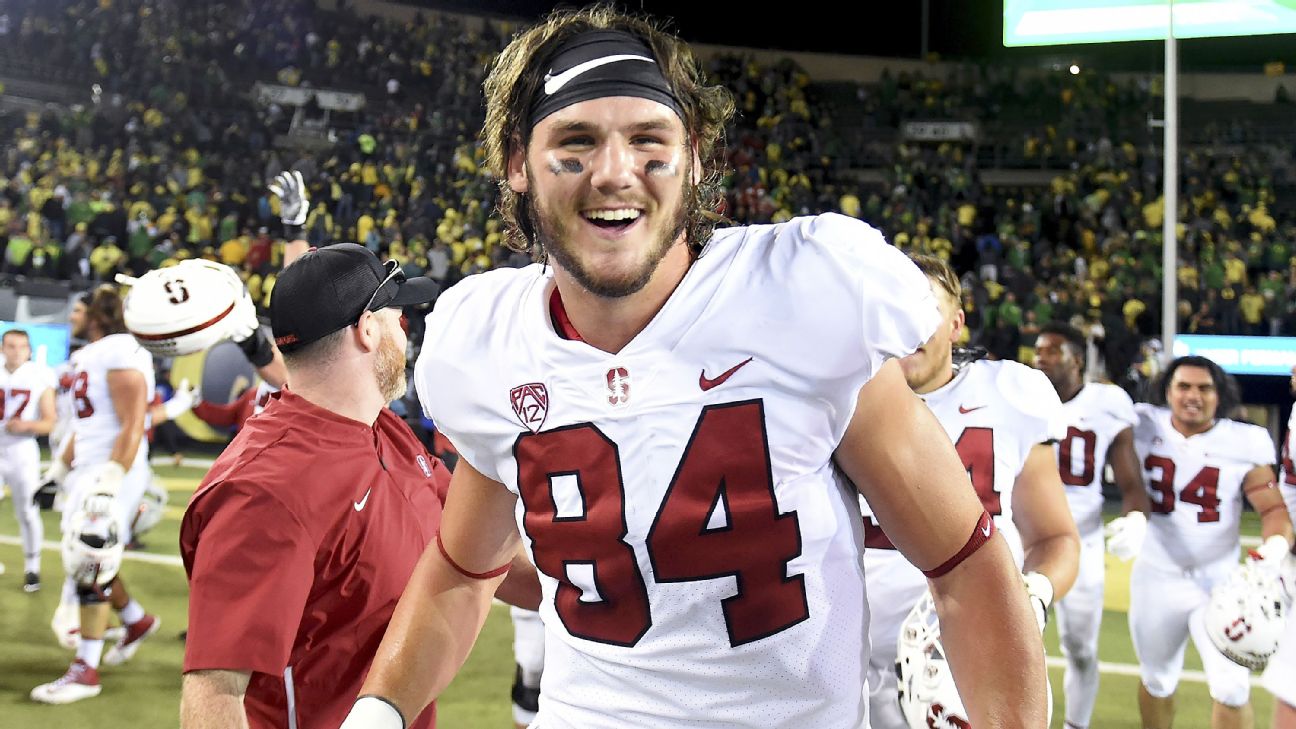 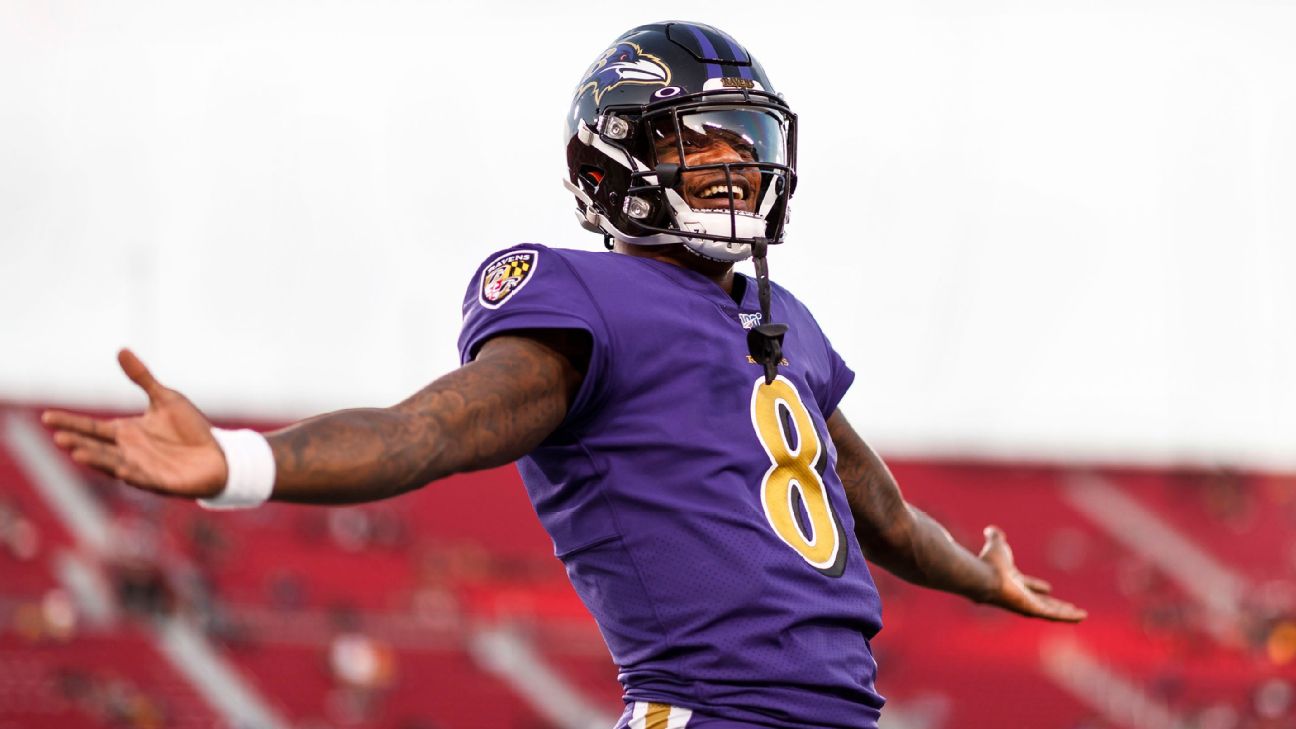